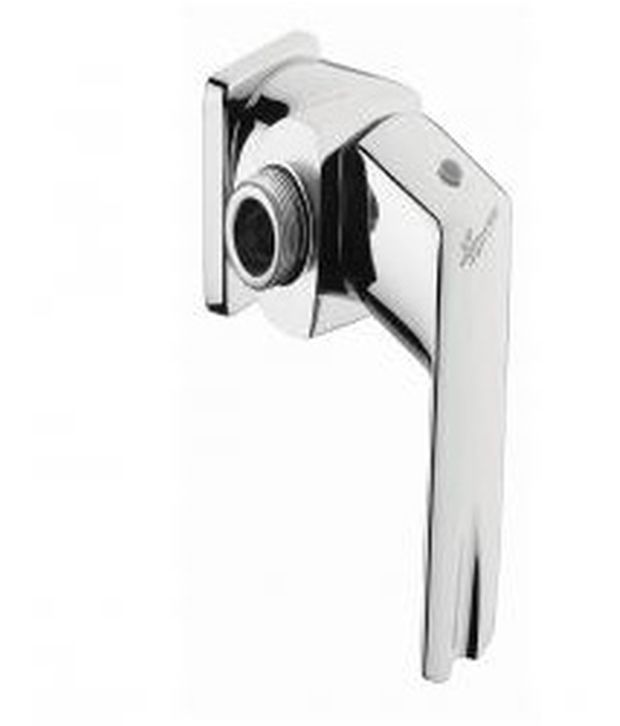 Parryware was originated from EID Parry, one of the oldest business entities in India. Later, Murugappa group took over EID parry from many of it's institutions, Parryware was one of them. Parryware lead it's way in the sanitaryware industry and became dominant in south and later capturing the same nationwide. It tagged itself as trendsetter by being the first sanitaryware company to launch Cascade cistern which has become a category in itself in the industry. In 2007, PW came in a JV with Roca of Spain and by 2010. Parryware has under its fold a gamut of product ranges that include vitreous sanitaryware, seat covers, plastic cisterns, bath tubs, kitchen sinks, electronic flushing systems and an imported range of bathroom products. After setting benchmarks in the sanitaryware industry, Parryware is now transforming itself into a total bathroom solutions provider.Parryware was the first and only sanware manufacturer that was conferred initially as Superbrand and Powerbrand in 2011. Having 5 manufacturing units across India, Parryware continues to be a leader in its own segment.