Sorry! The Path of the Law is sold out. 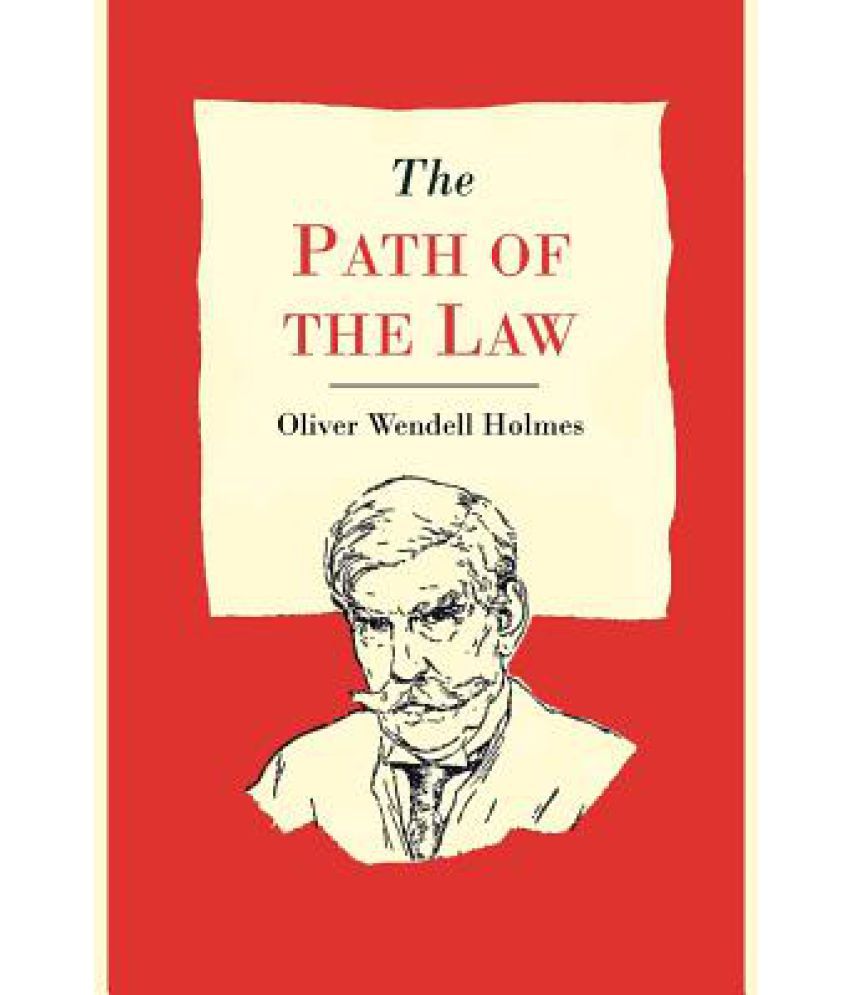 The Path of the Law

This product has been sold out
serviceCentreDetails
Be the first to review
Have a question?
pay
Rs  516
We will let you know when in stock
notify me
Thank you for your interest

2012 Reprint of Original 1955 Edition. Exact facsimile of the original edition, not reproduced with Optical Recognition Software. "The Path of the Law" by Oliver Wendell Holmes, Jr. was originally published in the "Harvard Law Review" in 1897. By the time of his essay "The Path of the Law," Holmes had completed the evolution to a behaviorist theory of law. Whatever you may think of Holmes's jurisprudence, "The Path of the Law" is an unambiguously great exercise in legal philosophy; certainly it withstands the test of time much better than "The Common Law." Laws should be written, we learn, from the standpoint of "the bad man," he who will do the absolute minimum necessary to avoid the sanctions of his neighbors. In other words, it must create objective standards, that do not depend on the personal virtue or goodwill of the citizens. When the law seeks to determine the "intent" of someone who committed an act for which he is on trial, it is not seeking to determine whether he meant to do good or harm. The law seeks to know only whether he knew what the results of his action would be. The inquiry can be made only by considering the defendant's observable behavior.