Return form will be sent to your email Id:
Want this item in next 24 hours?
Get an instant SMS with a link to download the Snapdeal App
+91
Please Enter a Valid 10 Digit Number.
Yes, Send Me A Link To The App
GET SMS
SDL502437955
{"SDL502437955":null}
Home
364, 366, 4423, 46105644, ,
/
Books
/
Academic Texts
/
Engineering Books
/
Mechanical Engineering Books
/
Pauline Fowler
Compare Products
Clear All
Let's Compare!
Selection Error!
You have reached the maximum number of selection. You can select only upto 4 items to compare.
You have already selected this product.
OK
View Order 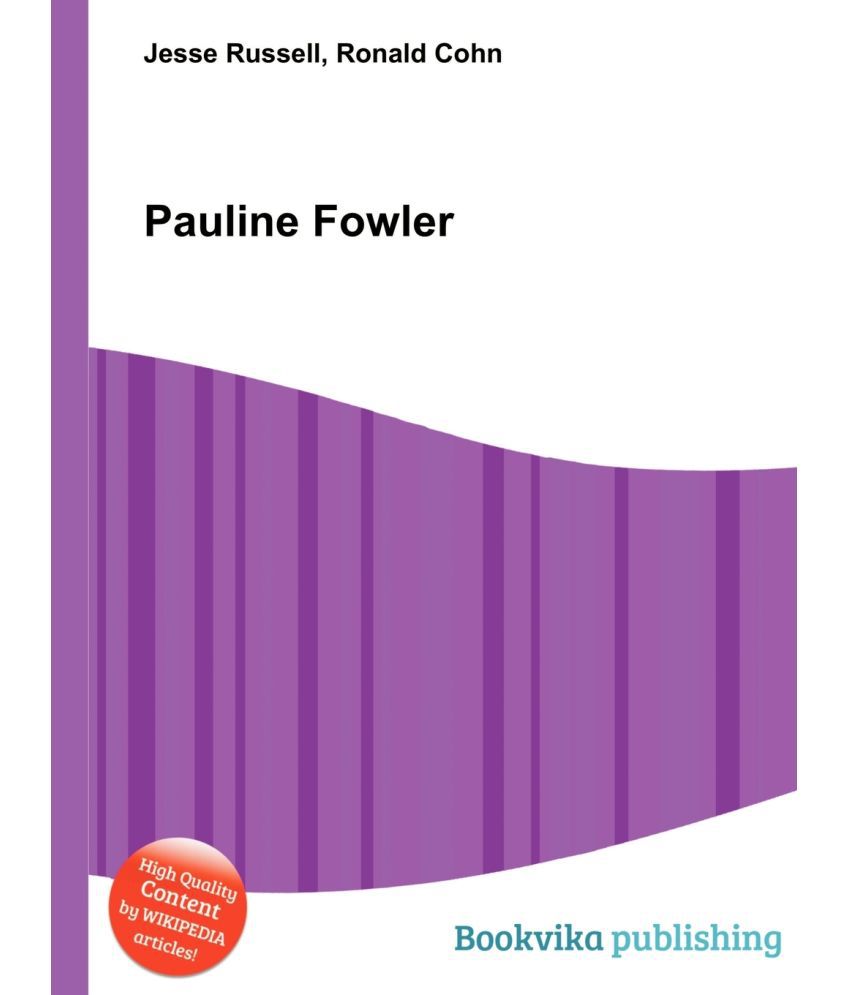 High Quality Content by WIKIPEDIA articles! Pauline Fowler (nee Beale) is a fictional character from the BBC soap opera EastEnders, a long-running serial drama about working class life in the fictional London borough of Walford. She was played by actress Wendy Richard between 1985 and 2006. Pauline was created by scriptwriter Tony Holland and producer Julia Smith as one of EastEnders'' original characters. She made her debut in the soap''s first episode on 19 February 1985, and remained for twenty-one years and ten months, making her the second longest-running original character, surpassed only by Ian Beale.