Return form will be sent to your email Id:
Want this item in next 24 hours?
Get an instant SMS with a link to download the Snapdeal App
+91
Please Enter a Valid 10 Digit Number.
Yes, Send Me A Link To The App
GET SMS
SDL904123976
{"SDL904123976":null}
Home
217, 129, 3467, ,
/
Home Decoratives
/
Religion & Spirituality
/
Pooja Accessories
/
Pearl Mala Natural Stone Moti Mala
Compare Products
Clear All
Let's Compare!
Selection Error!
You have reached the maximum number of selection. You can select only upto 4 items to compare.
You have already selected this product.
OK
View Order 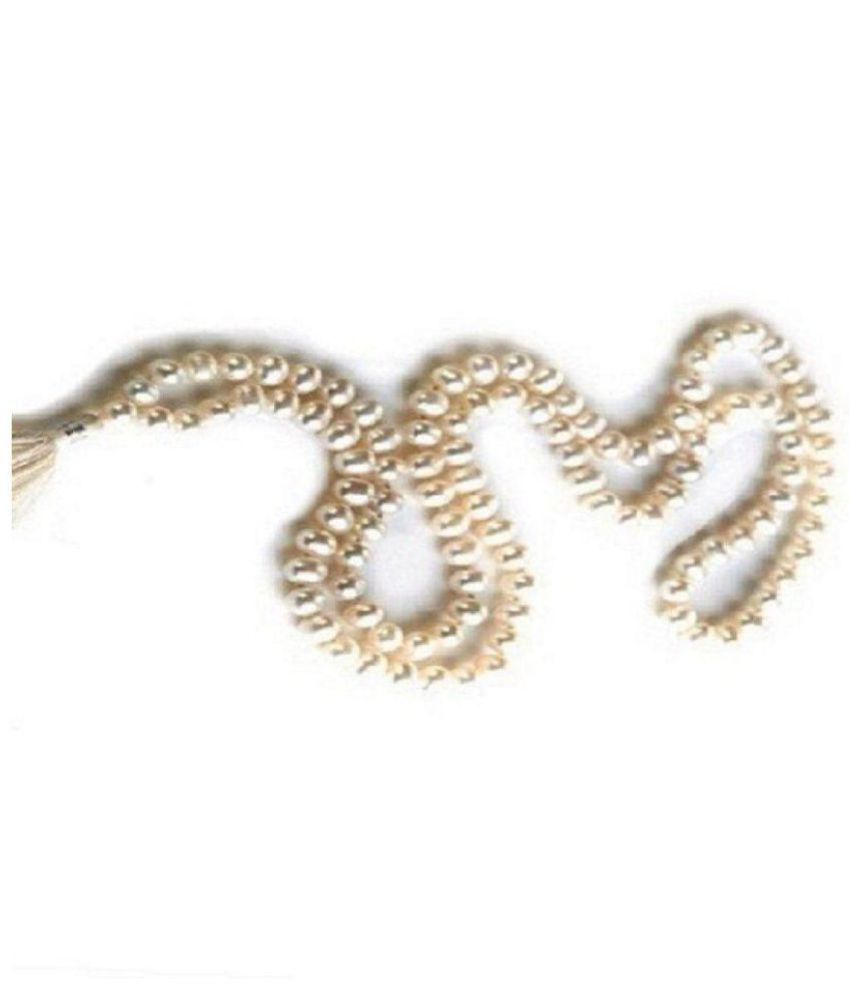 . Pearls have been highly valued as gemstones since antiquity, and their allure and beauty has always been magnified by the difficulty of obtaining them in early times. Unlike most other gemstones which are minerals, Pearls are organic and are formed by living organisms. They are generally formed within the soft tissue layer of mollusks such as oysters and mussels. Pearls are composed of calcium carbonate (in the form of Aragonite) and organic conchiolin that build up as concentric layers as they are secreted by their host.