Return form will be sent to your email Id:
Want this item in next 24 hours?
Get an instant SMS with a link to download the Snapdeal App
+91
Please Enter a Valid 10 Digit Number.
Yes, Send Me A Link To The App
GET SMS
SDL235984978
{"SDL235984978":null}
Home
364, 378, 4480, ,
/
Books
/
Hobby & Craft Books
/
Music, Films & Entertainment Books
/
The Perils of Pedagogy: The Works of John Greyson
Compare Products
Clear All
Let's Compare!
Selection Error!
You have reached the maximum number of selection. You can select only upto 4 items to compare.
You have already selected this product.
OK
View Order 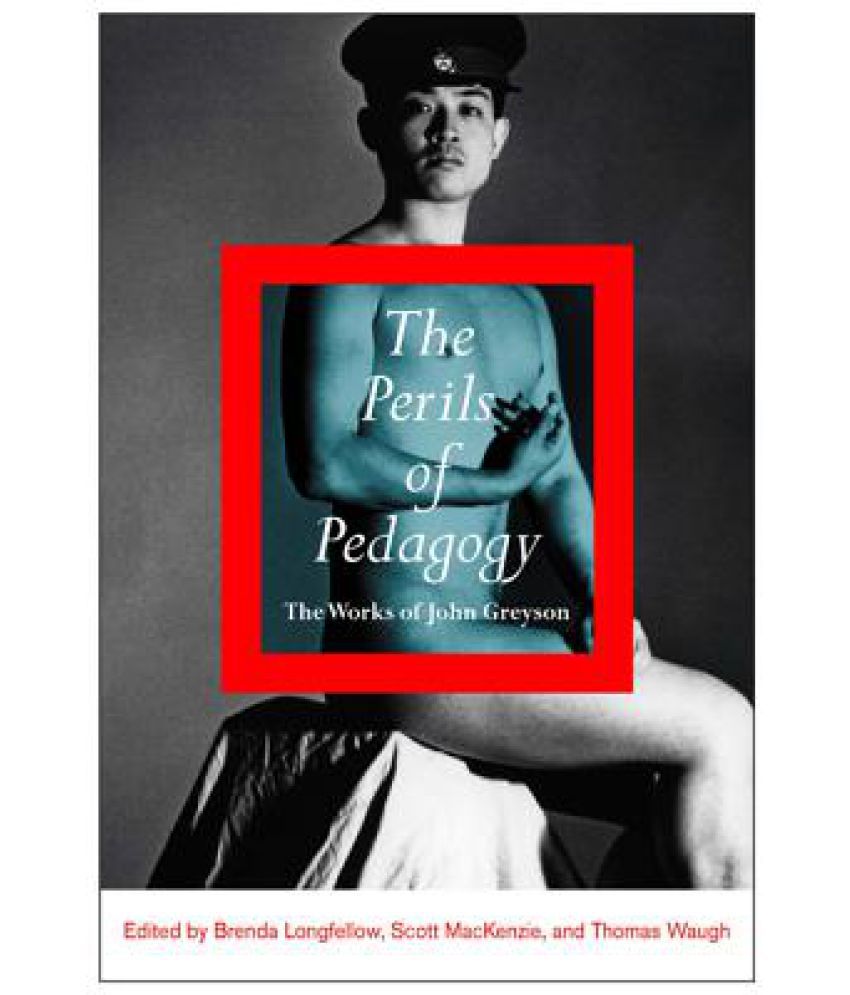 The Perils of Pedagogy: The Works of John Greyson

Brenda Longfellow is Assistant Professor of Ancient Art at the University of Iowa, where she was awarded the James N. Murray Faculty Award for teaching, research, and service. She has received fellowships from the Samuel H. Kress Foundation and the Loeb Classical Library Foundation. Her work has been published in The Art Bulletin.

Scott MacKenzie is Adjunct Professor of FiIm and Media Studies at Queen s University in Ontario. He is co-editor of "The Perils of Pedagogy: The Works of John Greyson" (2013) and author of "Screening Quebec: Quebecois Moving Images, National Identity and the Public Sphere" (2004).

Thomas Waugh is the award-winning author or co-author of numerous books, including five for Arsenal Pulp Press: "Out/Lines, Lust Unearthed", "Montreal Main: A Queer Film Classic" (with Jason Garrison), "Comin' At Ya!" (with David L. Chapman) and "Gay Art: A Historic Collection" (with Felix Lance Falkon). His other books include "Hard to Imagine", "The Fruit Machine", and "The Romance of Transgression". He teaches film studies at Concordia University in Montreal, Canada, where he lives. He has published widely on political discourses and sexual representation in film and video, on lesbian and gay film and video, and has more recently undertaken interdisciplinary research and teaching on AIDS. He is also the founder and former coordinator of the Minor Programme in Interdisciplinary Studies in Sexuality at Concordia.
In addition to the titles below, Thomas is also co-editor (with Matthew Hays) of the Queer Film Classics series.

The Perils of Pedagogy: The Works of John Greyson