Return form will be sent to your email Id:
Want this item in next 24 hours?
Get an instant SMS with a link to download the Snapdeal App
+91
Please Enter a Valid 10 Digit Number.
Yes, Send Me A Link To The App
GET SMS
SDL570898294
{"SDL570898294":null}
Home
364, 366, 4423, 46105644, ,
/
Books
/
Academic Texts
/
Engineering Books
/
Mechanical Engineering Books
/
Peveril Castle
Compare Products
Clear All
Let's Compare!
Selection Error!
You have reached the maximum number of selection. You can select only upto 4 items to compare.
You have already selected this product.
OK
View Order 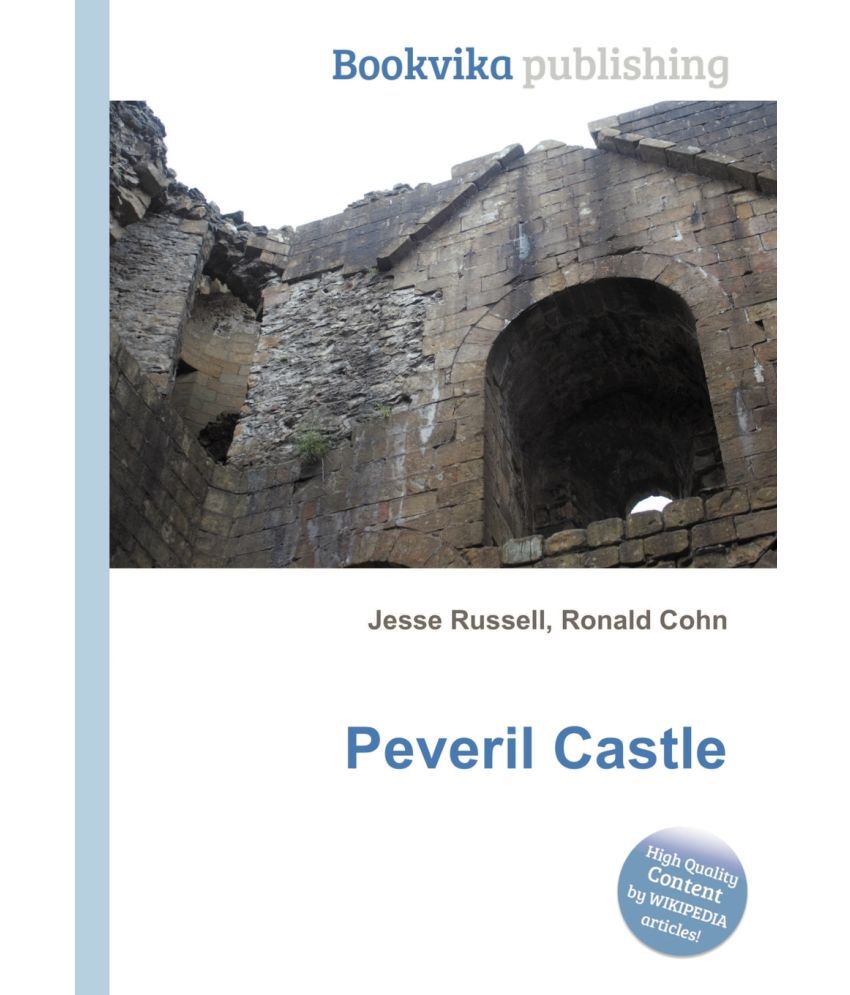 High Quality Content by WIKIPEDIA articles! Peveril Castle (also Castleton Castle or Peak Castle) is a medieval building overlooking the village of Castleton in the English county of Derbyshire. Its site provides views across the Hope Valley and Cave Dale. The castle is named after its founder, William Peveril, who held lands in Nottinghamshire and Derbyshire on behalf of the king. It was built some time between the Norman Conquest in 1066 and its first recorded mention in 1086, in the Domesday Survey. Nearby Castleton benefited from the presence of the castle, which acted as the administrative centre of an independent lordship called Peak. The town became the economic centre of the lordship.