Return form will be sent to your email Id:
Want this item in next 24 hours?
Get an instant SMS with a link to download the Snapdeal App
+91
Please Enter a Valid 10 Digit Number.
Yes, Send Me A Link To The App
GET SMS
SDL816003556
{"SDL816003556":null}
Home
364, 366, 4423, 46105644, ,
/
Books
/
Academic Texts
/
Engineering Books
/
Mechanical Engineering Books
/
Phan Dinh Phung
Compare Products
Clear All
Let's Compare!
Selection Error!
You have reached the maximum number of selection. You can select only upto 4 items to compare.
You have already selected this product.
OK
View Order 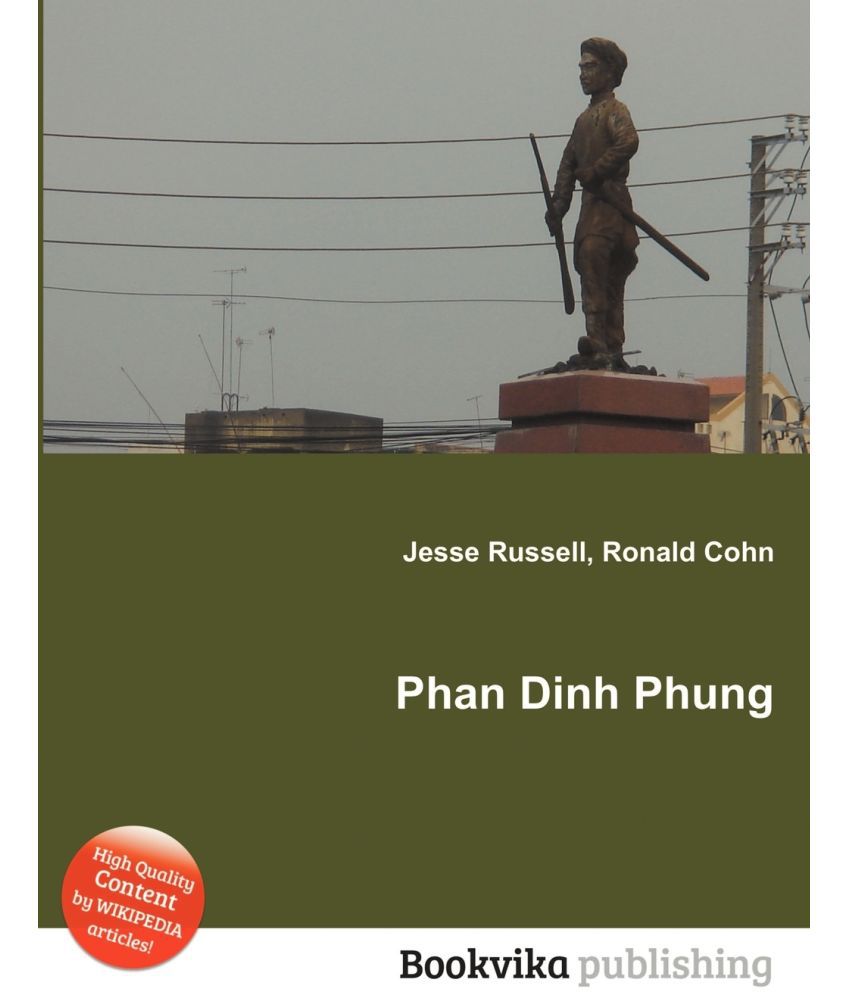 High Quality Content by WIKIPEDIA articles! Phan Ðình Phùng (1847 - January 21, 1896) was a Vietnamese revolutionary who led rebel armies against French colonial forces in Vietnam. He was the most prominent of the Confucian court scholars involved in anti-French military campaigns in the 19th century and was cited after his death by 20th-century nationalists as a national hero. He was renowned for his uncompromising will and principles-on one occasion, he refused to surrender even after the French had desecrated his ancestral tombs and had arrested and threatened to kill his family.