Return form will be sent to your email Id:
Want this item in next 24 hours?
Get an instant SMS with a link to download the Snapdeal App
+91
Please Enter a Valid 10 Digit Number.
Yes, Send Me A Link To The App
GET SMS
SDL061584807
{"SDL061584807":null}
Home
364, 384, 4505, ,
/
Books
/
Philosophy Books
/
History & Surveys Books
/
The Philosophy of Logical Atomism
Compare Products
Clear All
Let's Compare!
Selection Error!
You have reached the maximum number of selection. You can select only upto 4 items to compare.
You have already selected this product.
OK
View Order 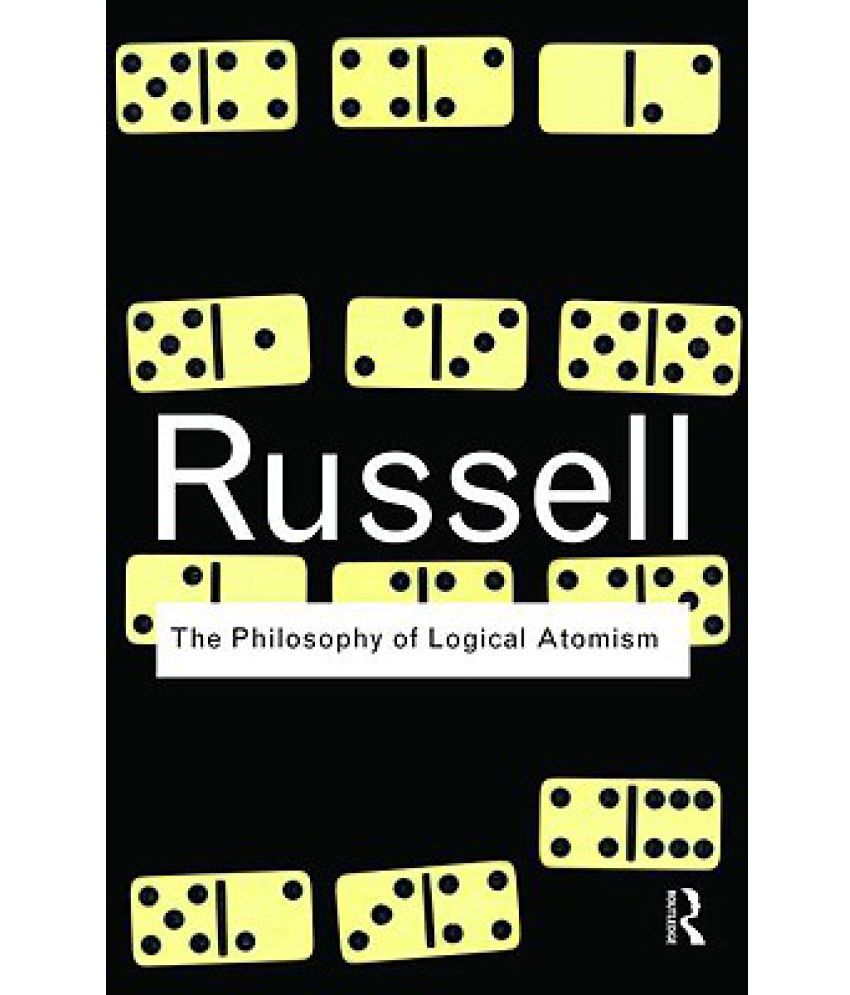 The Philosophy of Logical Atomism

Logical Atomism is a philosophy that sought to account for the world in all its various aspects by relating it to the structure of the language in which we articulate information. In The Philosophy of Logical Atomism, Bertrand Russell, with input from his young student Ludwig Wittgenstein, developed the concept and argues for a reformed language based on pure logic. Despite Russell's own future doubts surrounding the concept, this founding and definitive work in analytical philosophy by one of the world's most significant philosophers is a remarkable attempt to establish a novel way of thinking.

The Philosophy of Logical Atomism