Sorry! The Pictorial Key to the Tarot Paperback English is sold out. 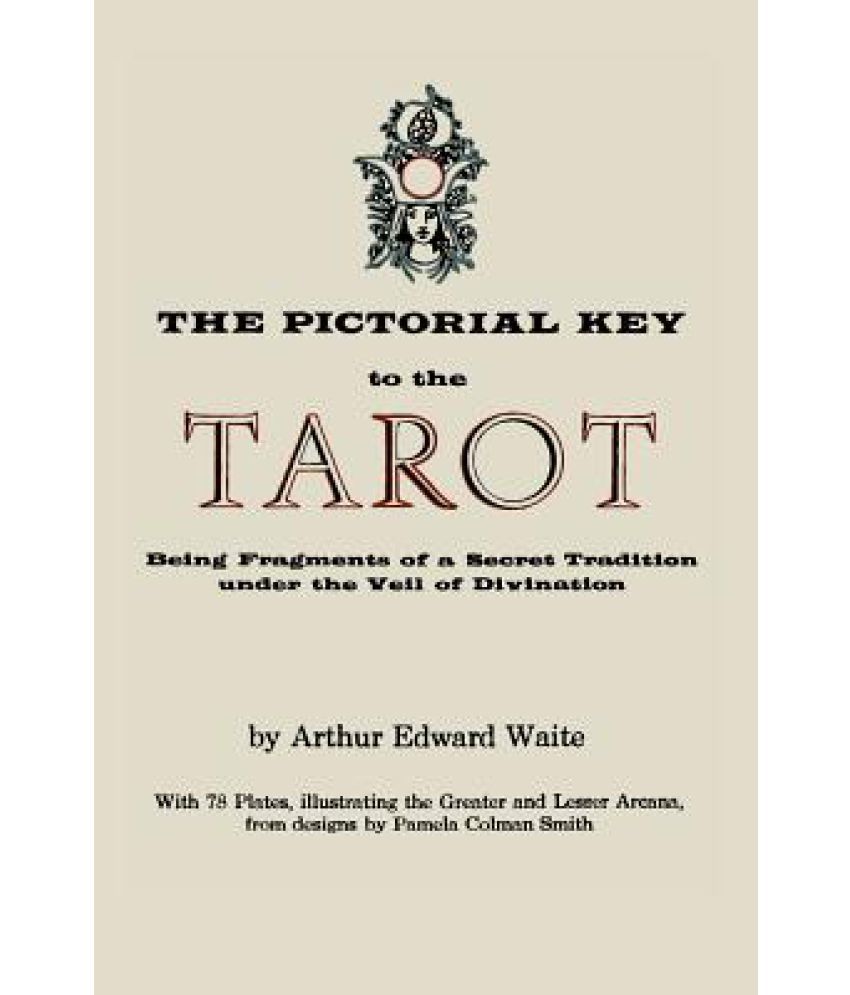 The Pictorial Key to the Tarot Paperback English

This product has been sold out
serviceCentreDetails
Be the first to review
Have a question?
pay
Rs  998
We will let you know when in stock
notify me
Thank you for your interest

2012 Reprint of 1959 Edition. Exact facsimile of the original edition, not reproduced with Optical Recognition Software. Illustrated. "The Pictorial Key to the Tarot" is Waite's influential guide to Tarot symbolism, first published in England in 1910. While Waite was an occultist, he was very much concerned with the accuracy of the symbols he used for his deck and he did much research into the traditions, interpretations and history behind the cards. The book is divided into three parts. Part I is a short overview of the traditional symbols associated with each card, followed by a history of the Tarot. Part II contains 78 black and white plates of the Rider-Waite-Smith Deck and a discussion of the unique symbols chosen for each card. Part III concerns matters of divination with the cards, including a description of the famous Celtic Cross Tarot layout, which the book helped to popularize. This editions contains additional material, including a chapter on Waite's subsequent thoughts on the Tarot and a new introduction by Gertrude Moakley.