Return form will be sent to your email Id:
Want this item in next 24 hours?
Get an instant SMS with a link to download the Snapdeal App
+91
Please Enter a Valid 10 Digit Number.
Yes, Send Me A Link To The App
GET SMS
SDL969661924
{"SDL969661924":null}
Home
364, 372, 46101983, ,
/
Books
/
Children & Young Adult Books
/
Children Action, Adventure & Thriller Books
/
Pinocchio, the Tale of a Puppet
Compare Products
Clear All
Let's Compare!
Selection Error!
You have reached the maximum number of selection. You can select only upto 4 items to compare.
You have already selected this product.
OK
View Order 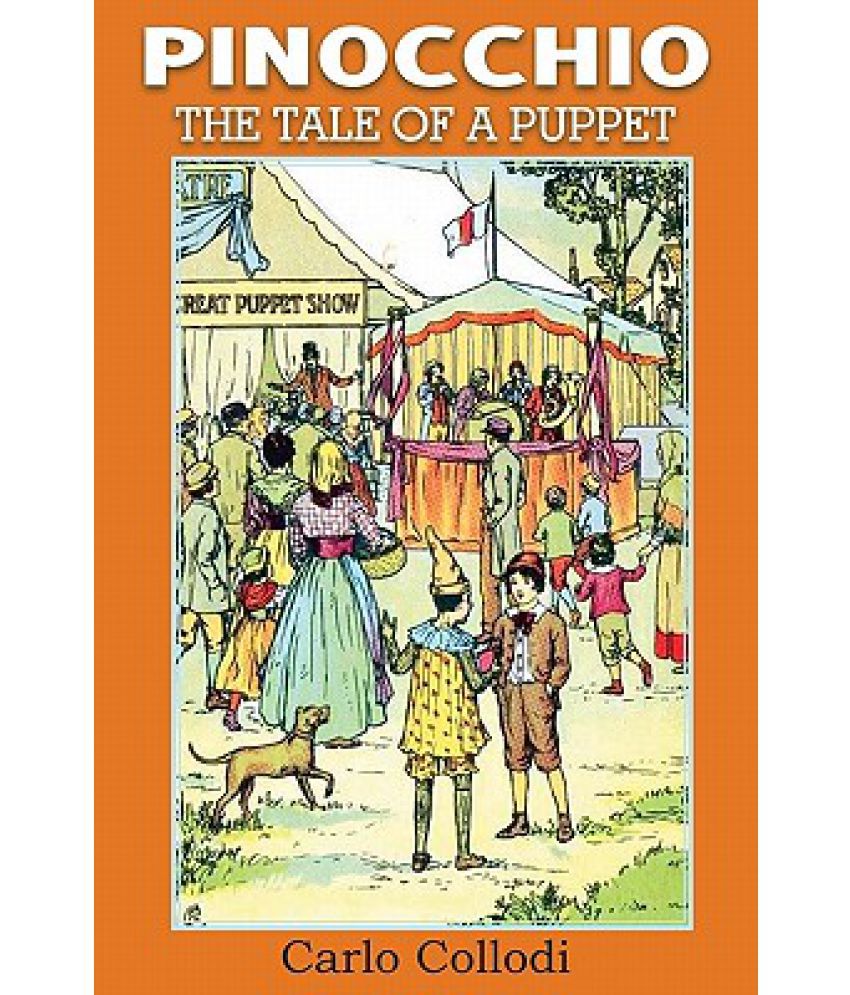 Pinocchio, the Tale of a Puppet

Carlo Collodi is the pen name of Italian author Carlo Lorenzini, creator of the beloved children s character, Pinocchio. A Tuscan who fought in Italy s wars of unification, Collodi was already a famous novelist and popular translator of French fairy tales when he began to contribute chapters in the life of a marionette to Italy s first newspaper for children, Il Giornale per i Bambini. The adventures of the disobedient puppet were an immediate success and Pinocchio s story has been translated and adapted numerous times, including the classic 1940 animated production from Walt Disney. Collodi died in 1890.

Pinocchio, the Tale of a Puppet