Return form will be sent to your email Id:
Want this item in next 24 hours?
Get an instant SMS with a link to download the Snapdeal App
+91
Please Enter a Valid 10 Digit Number.
Yes, Send Me A Link To The App
GET SMS
SDL775558998
{"SDL775558998":null}
Home
364, 4362, 4497, ,
/
Books
/
Non Fiction Books
/
History & Politics Books
/
Pioneer Biography
Compare Products
Clear All
Let's Compare!
Selection Error!
You have reached the maximum number of selection. You can select only upto 4 items to compare.
You have already selected this product.
OK
View Order 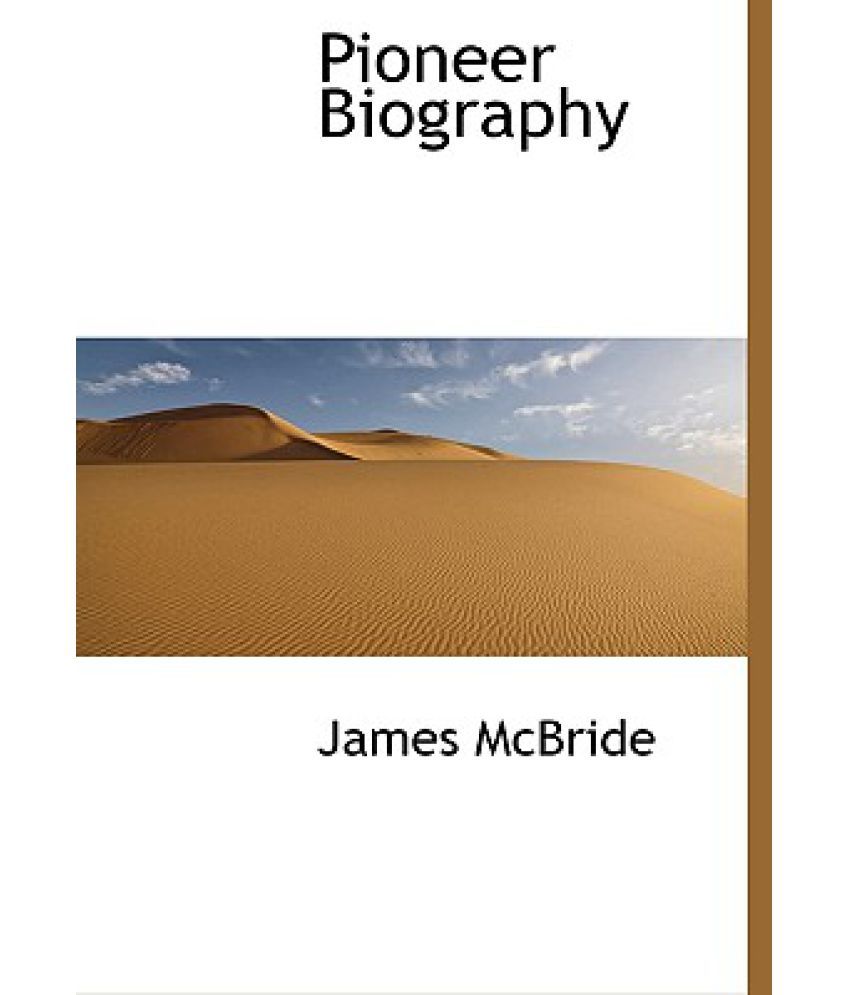 James McBride is an award-winning writer and musician. His memoir and tribute to his mother, The Color of Water, which was on the New York Times bestseller list for more than two years, was published worldwide and won the prestigious Anisfield-Wolf Book Award. As a composer McBride has written songs for Anita Baker, Grover Washington Jr., and Gary Burton; he received the American Music Theater Festival's Stephen Sondheim Award for his jazz/pop musical Bobos. He lives in Pennsylvania.