Return form will be sent to your email Id:
Want this item in next 24 hours?
Get an instant SMS with a link to download the Snapdeal App
+91
Please Enter a Valid 10 Digit Number.
Yes, Send Me A Link To The App
GET SMS
SDL523034710
{"SDL523034710":null}
Home
364, 4362, 4497, ,
/
Books
/
Non Fiction Books
/
History & Politics Books
/
The Politics of Retirement in Britain, 1878-1948
Compare Products
Clear All
Let's Compare!
Selection Error!
You have reached the maximum number of selection. You can select only upto 4 items to compare.
You have already selected this product.
OK
View Order 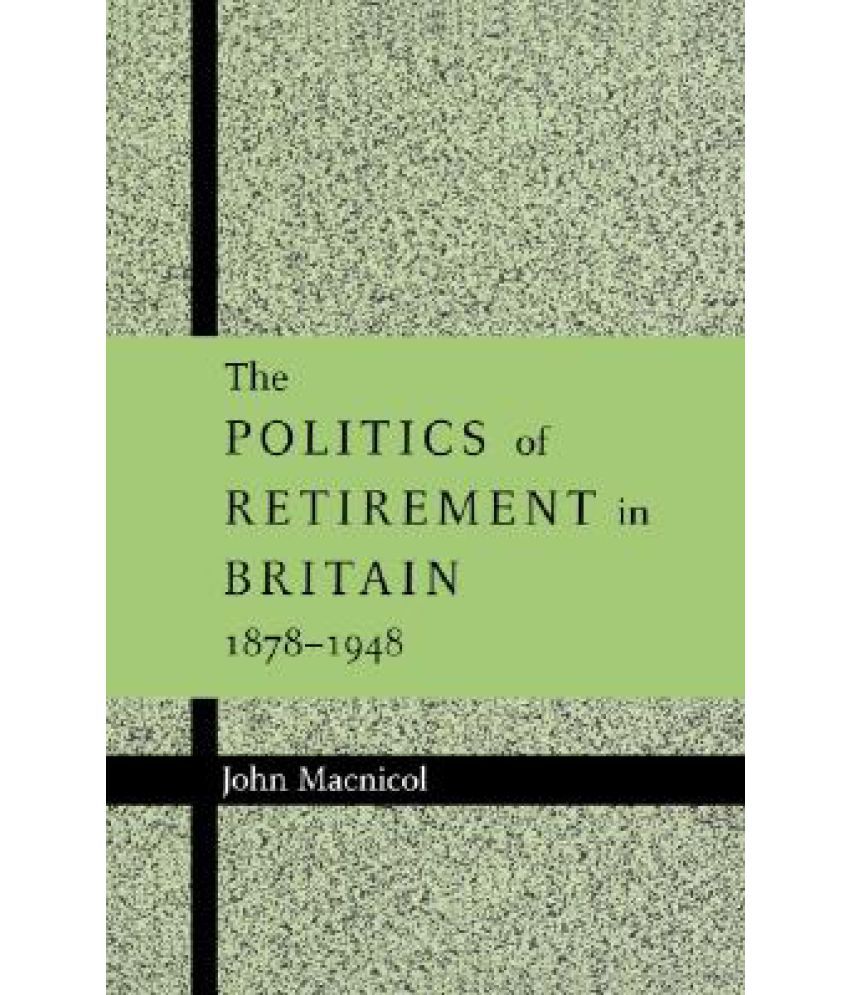 A very important and thorough analysis of the debate on retirement and state pensions in Britain.

This important study examines the evolution of the most important aspect of the founding of the British welfare state: the debate on retirement and state pensions between 1878 and 1948. The author uses much original research to describe the evolution of a social policy, and challenging new insights are offered into many areas of social history and social policy, notably the role of social reformers, the Charity Organisation Society, the friendly societies, the main political parties and the trade unions. The book concludes with a radical reinterpretation of the 1942 Beveridge Report.

1. "Its multidisciplinary approach, linking political and intellectual history with sociological analysis, is a notable feature of this penetrating work, which seems certain to become the definitive interpretation of old-age pensions in modern Britain." F.M. Leventhal, Journal of Interdisciplinary History

2. 'Macnicol's work is an outstanding example of how the study of social policy illuminates modern British history.' Albion

3. 'The Politics of Retirement in Britain is bound to become an oft-cited work among historians, gerontologists, social-welfare analysts, and social scientists concerned with the evolution of the British welfare state.' Professor Andrew Achenbaum, Professor of History, University of Michigan

4. 'A remarkable feat of scholarship. It presents an array of complex and detailed material within a narrative which is always readable and at times compelling. This will be the definitive history of state pensions in Britain.' Professor Alan Deacon, Professor of Social Policy, University of Leeds

5. "Based on impressive archival research, this is the definitive work on its subject." Choice