Return form will be sent to your email Id:
Want this item in next 24 hours?
Get an instant SMS with a link to download the Snapdeal App
+91
Please Enter a Valid 10 Digit Number.
Yes, Send Me A Link To The App
GET SMS
SDL641395477
{"SDL641395477":null}
Home
364, 366, 4423, 46105644, ,
/
Books
/
Academic Texts
/
Engineering Books
/
Mechanical Engineering Books
/
Populous
Compare Products
Clear All
Let's Compare!
Selection Error!
You have reached the maximum number of selection. You can select only upto 4 items to compare.
You have already selected this product.
OK
View Order 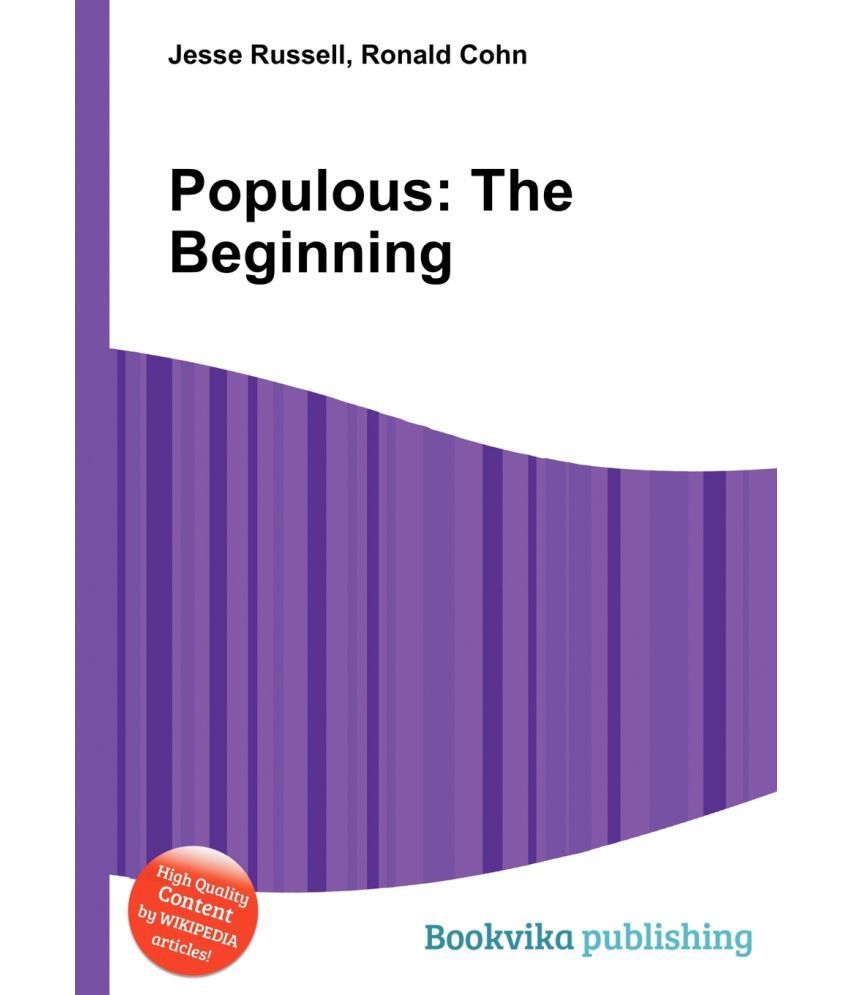 High Quality Content by WIKIPEDIA articles! Populous: The Beginning is a strategy and god-style video game. It is the third entry in the Populous video game series, developed by Bullfrog Productions in 1998. The PC version of the game was released November 30, 1998 and a PlayStation version was later developed and released on April 2, 1999. Unlike earlier games in the series, which cast the player in the role of a god influencing loyal followers, The Beginning took a radical departure and placed the player in the role of a shaman, who directly leads her tribe against opponents. Throughout the twenty-five missions of the campaign, the player leads their tribe across a solar system, dominating enemy tribes and tapping new sources of magic, with the ultimate goal of the shaman attaining godhood herself.