Return form will be sent to your email Id:
Want this item in next 24 hours?
Get an instant SMS with a link to download the Snapdeal App
+91
Please Enter a Valid 10 Digit Number.
Yes, Send Me A Link To The App
GET SMS
SDL126893510
{"SDL126893510":null}
Home
364, 366, 4423, 46105644, ,
/
Books
/
Academic Texts
/
Engineering Books
/
Mechanical Engineering Books
/
Pride and Prejudice 1995 TV Series
Compare Products
Clear All
Let's Compare!
Selection Error!
You have reached the maximum number of selection. You can select only upto 4 items to compare.
You have already selected this product.
OK
View Order 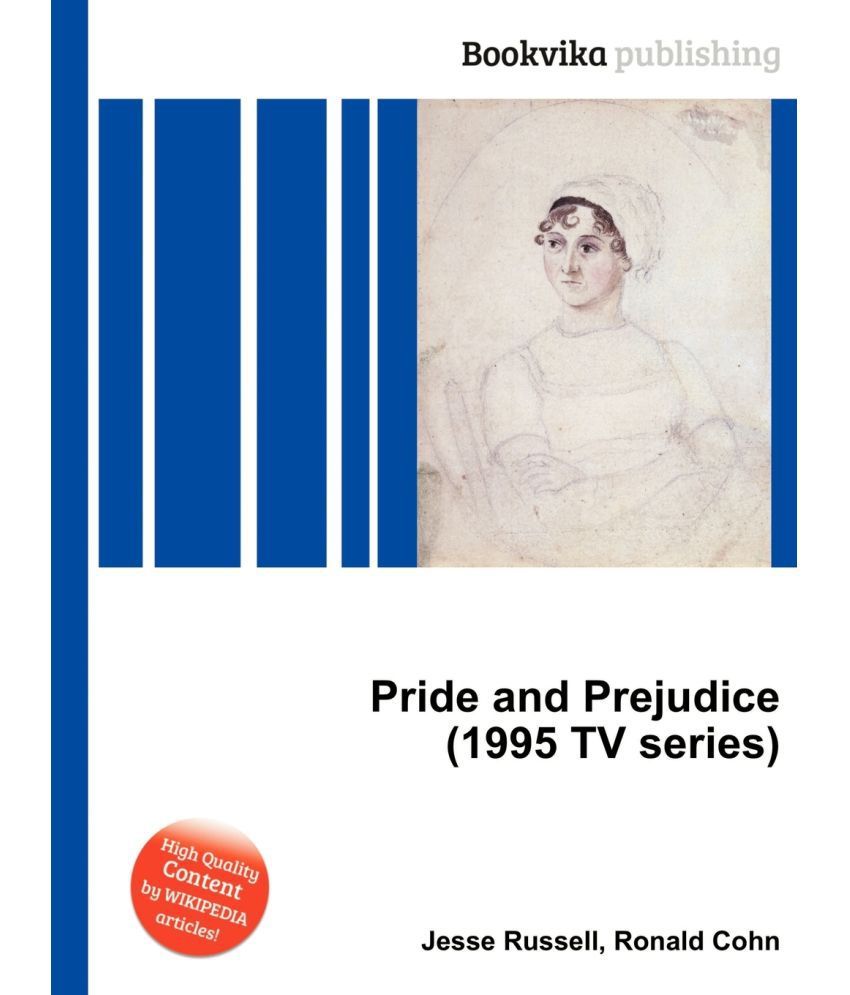 High Quality Content by WIKIPEDIA articles! Pride and Prejudice is a six-episode 1995 British television drama, adapted by Andrew Davies from Jane Austen''s 1813 novel Pride and Prejudice. Jennifer Ehle and Colin Firth starred as Elizabeth Bennet and Mr. Darcy. Produced by Sue Birtwistle and directed by Simon Langton, the serial was a BBC production with additional funding from the American A E Network. BBC One originally broadcast the 55-minute episodes from 24 September to 29 October in 1995. The A E Network aired the serial in double episodes on three consecutive nights beginning 14 January 1996.