Return form will be sent to your email Id:
Want this item in next 24 hours?
Get an instant SMS with a link to download the Snapdeal App
+91
Please Enter a Valid 10 Digit Number.
Yes, Send Me A Link To The App
GET SMS
SDL168470235
{"SDL168470235":null}
Home
364, 366, 4423, 46105644, ,
/
Books
/
Academic Texts
/
Engineering Books
/
Mechanical Engineering Books
/
Prince Louis Of Battenberg
Compare Products
Clear All
Let's Compare!
Selection Error!
You have reached the maximum number of selection. You can select only upto 4 items to compare.
You have already selected this product.
OK
View Order 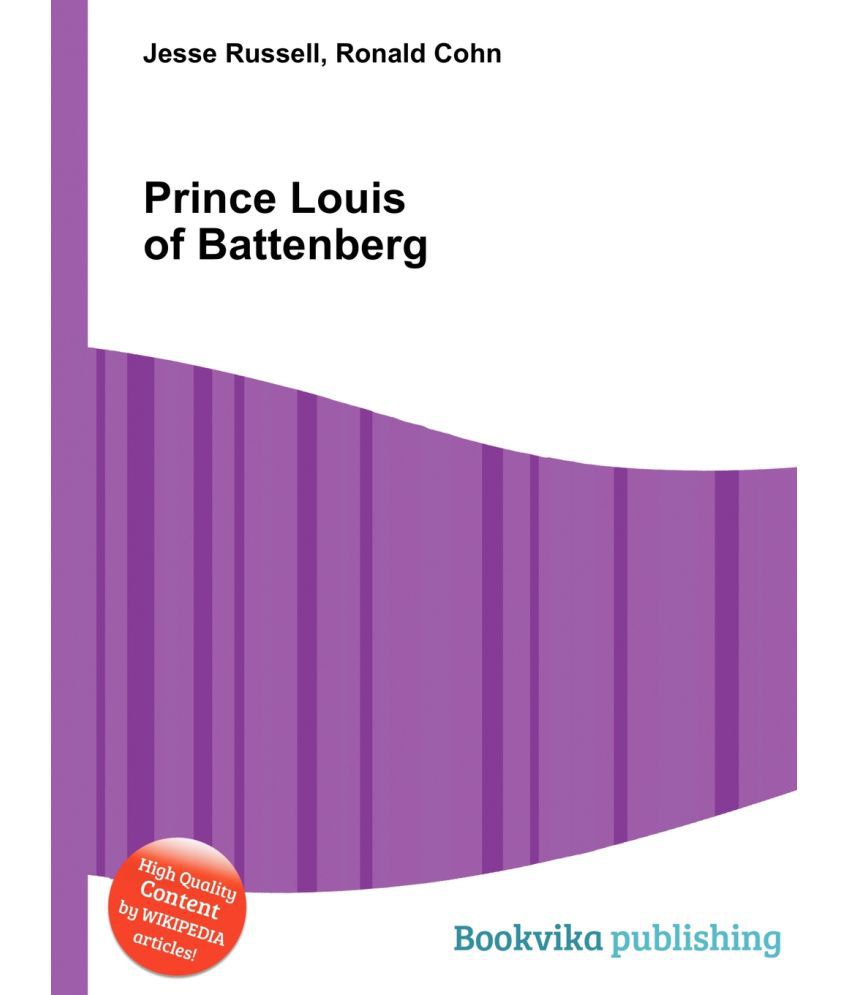 High Quality Content by WIKIPEDIA articles! Louis Alexander Mountbatten, 1st Marquess of Milford Haven, GCB, GCVO, KCMG, PC (24 May 1854 - 11 September 1921), formerly Prince Louis Alexander of Battenberg, was a German prince related to the British Royal Family. After a career in the United Kingdom''s Royal Navy lasting over forty years, in 1912 he was appointed First Sea Lord, the professional head of the British naval service. He took steps to ready the British fleet for combat as World War I began, but his background as a German prince forced his retirement at the start of the war when anti-German feeling was running high.