Return form will be sent to your email Id:
Want this item in next 24 hours?
Get an instant SMS with a link to download the Snapdeal App
+91
Please Enter a Valid 10 Digit Number.
Yes, Send Me A Link To The App
GET SMS
SDL125523411
{"SDL125523411":null}
Home
364, 386, 4532, ,
/
Books
/
Religion & Spirituality Books
/
Religious Studies Books
/
Ram - Scion Of Ikshvaku (Paperback, Amish Tripathi)
Compare Products
Clear All
Let's Compare!
Selection Error!
You have reached the maximum number of selection. You can select only upto 4 items to compare.
You have already selected this product.
OK
View Order 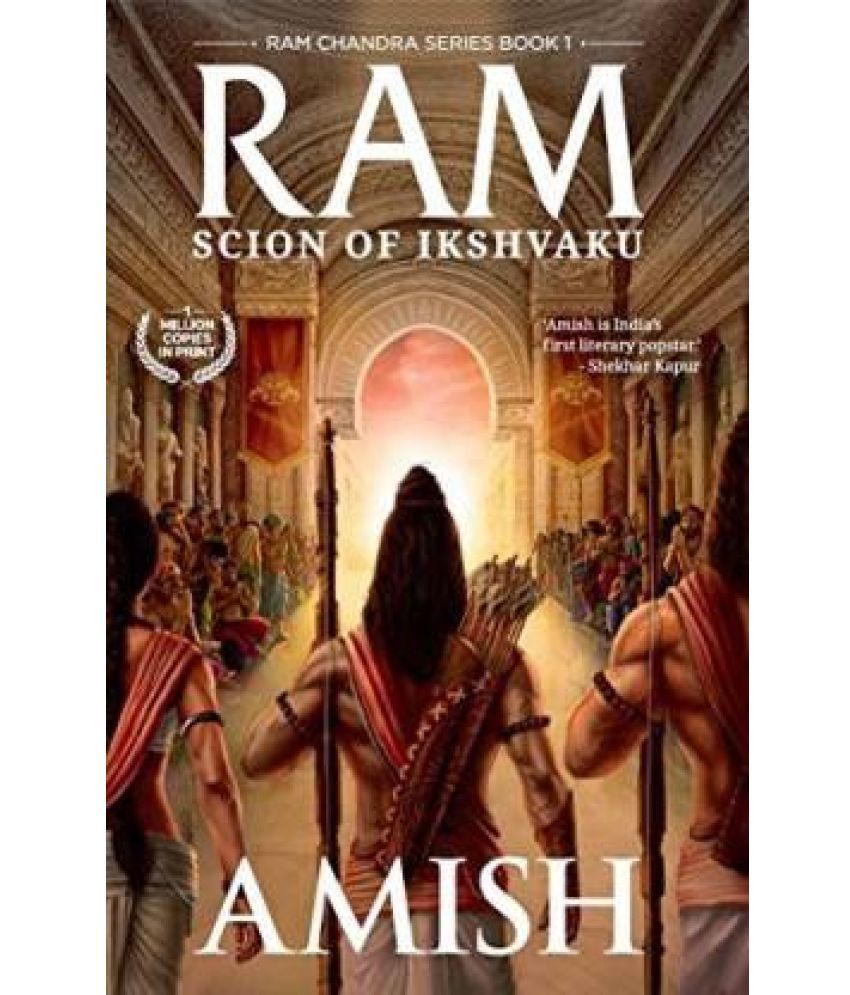 Lose yourself in this epic adventure thriller, based on the Ramayana, the story of Lord Ram, written by the multi-million bestselling Indian Author Amish; the author who has transformed Indian Fiction with his unique combination of mystery, mythology, religious symbolism and philosophy. In this book, you will find all the familiar characters you have heard of, like Lord Ram, Lord Lakshman, Lady Sita, Lord Hanuman, Lord Bharat and many others from Ayodhya. And even some from Lanka like Ravan! Read this BESTSELLER, the highest selling book of 2015, the first book of the Ram Chandra Series. Awarded the 2015 Raymond Crossword Award for Popular Choice (English Fiction) Ram Rajya. The Perfect Land. But perfection has a price. He paid that price. 3400 BCE. INDIA Ayodhya is weakened by divisions. A terrible war has taken its toll. The damage runs deep. The demon King of Lanka, Raavan, does not impose his rule on the defeated. He, instead, imposes his trade. Money is sucked out of the empire. The Sapt Sindhu people descend into poverty, despondency and corruption. They cry for a leader to lead them out of the morass. Little do they appreciate that the leader is among them. One whom they know. A tortured and ostracised prince. A prince they tried to break. A prince called Ram. He loves his country, even when his countrymen torment him. He stands alone for the law. His band of brothers, his Sita, and he, against the darkness of chaos. Will Ram rise above the taint that others heap on him? Will his love for Sita sustain him through his struggle? Will he defeat the demon Lord Raavan who destroyed his childhood? Will he fulfil the destiny of the Vishnu? Begin an epic journey with Amish’s latest: the Ram Chandra Series