Return form will be sent to your email Id:
Want this item in next 24 hours?
Get an instant SMS with a link to download the Snapdeal App
+91
Please Enter a Valid 10 Digit Number.
Yes, Send Me A Link To The App
GET SMS
SDL023285675
{"SDL023285675":null}
Home
364, 378, 4480, ,
/
Books
/
Hobby & Craft Books
/
Music, Films & Entertainment Books
/
Reading Angel: The TV Spin-Off with a Soul
Compare Products
Clear All
Let's Compare!
Selection Error!
You have reached the maximum number of selection. You can select only upto 4 items to compare.
You have already selected this product.
OK
View Order 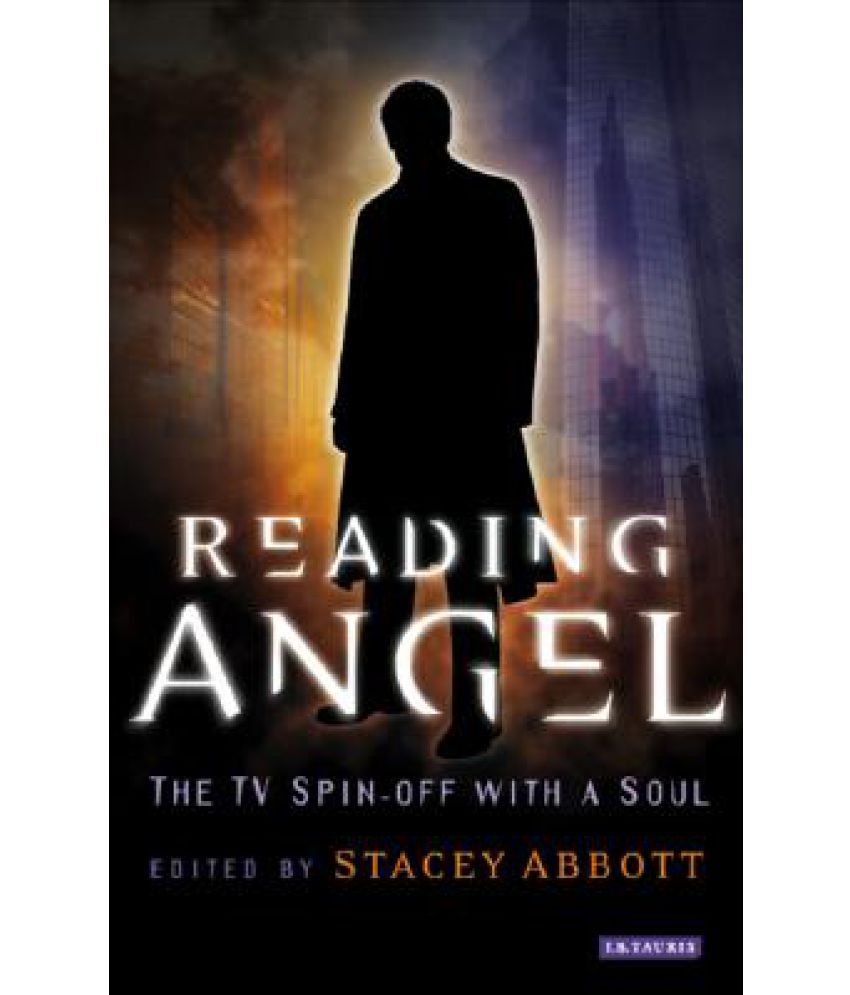 Reading Angel: The TV Spin-Off with a Soul

An enlightening critical examination of Joss Whedons Angel after the characters departure from Buffys Sunnydale In 1999, Joss Whedon spun-off the vampire with a soul from Buffy the Vampire Slayer into his own show, Angel. Recast in L.A., Angel developed its own preoccupations, exploring a darker vision of alienation, atonement and the fight for redemption. The series ended in 2004, but its legion of loyal fans continue to petition the WB network for a new spin-off or motion picture on the Save Angel website and other online fansites. This book covers all five seasons, discussing the cinematic aesthetics of Angel, its music, shifting portrayals of masculinity, the noir Los Angeles setting, the superhero, and horror. A complete episode guide is included.

Reading Angel: The TV Spin-Off with a Soul