Sorry! Recollections of a Private is sold out. 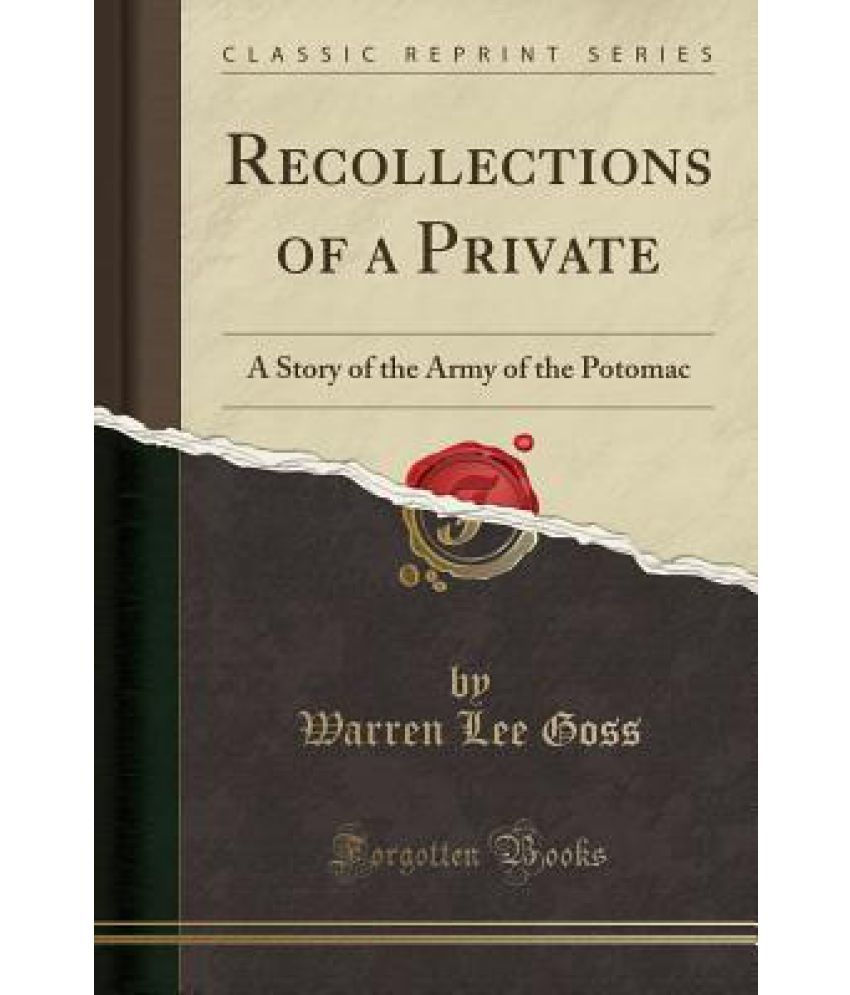 Recollections of a Private

This product has been sold out
serviceCentreDetails
Be the first to review
Have a question?
pay
Rs  1,408
We will let you know when in stock
notify me
Thank you for your interest

Excerpt from Recollections of a Private: A Story of the Army of the Potomac
The Army of the Potomac was the people in arms. It mirrored the diversified Opinions and occupations of a free and intelligent democracy. The force that called it together was the spirit that made a government of the people possible. Its ranks were largely filled with youth, who had no love for war, but who had left their pleasant homes, and the pursuits of peace, that the government they loved might not perish. To the large numbers of patriotic young men in the ranks is to be attributed much of its hopeful spirit. Thus it was that, though baf ed by bloody and disheartening reverses, though it changed its commanders often, it never lost its discipline, its heroic spirit, or its confidence in final success. Its private soldiers were often as intelligent critics of military movements as were their superiors.
About the Publisher
Forgotten Books publishes hundreds of thousands of rare and classic books. Find more at www.forgottenbooks.com
This book is a reproduction of an important historical work. Forgotten Books uses state-of-the-art technology to digitally reconstruct the work, preserving the original format whilst repairing imperfections present in the aged copy. In rare cases, an imperfection in the original, such as a blemish or missing page, may be replicated in our edition. We do, however, repair the vast majority of imperfections successfully; any imperfections that remain are intentionally left to preserve the state of such historical works."