Sorry! Reeling in Russia: An American Angler in Russia is sold out. 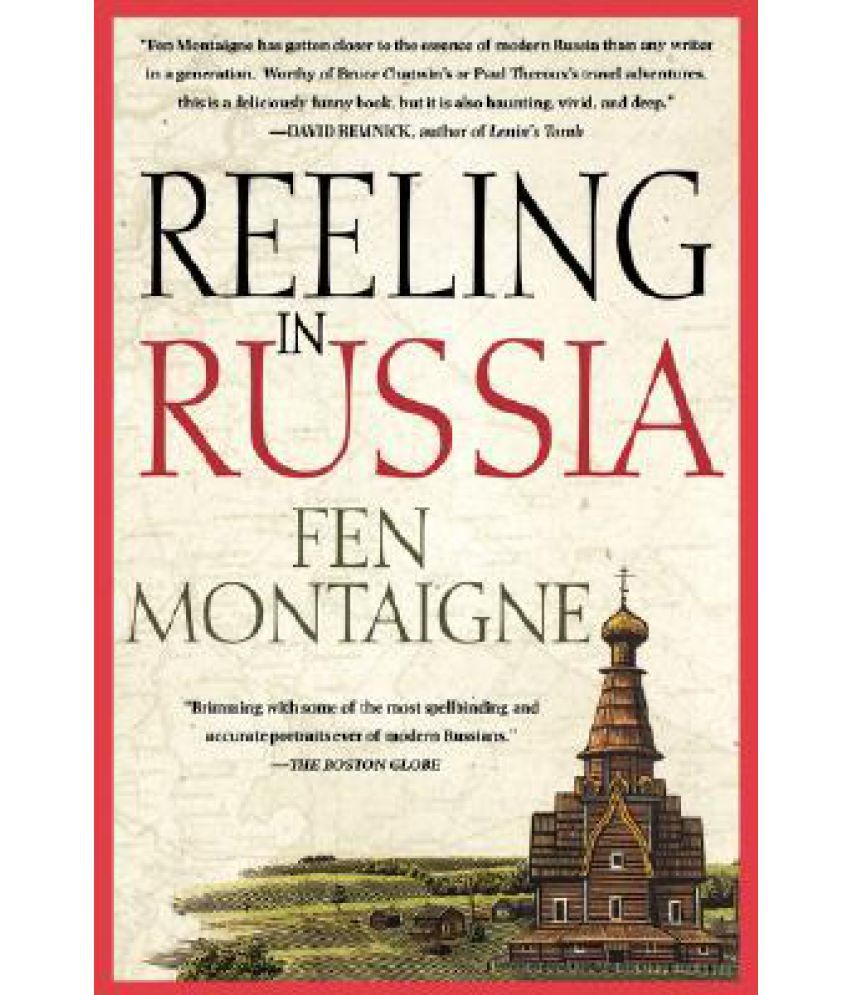 Reeling in Russia: An American Angler in Russia

This product has been sold out
serviceCentreDetails
Be the first to review
Have a question?
pay
Rs  1,056
We will let you know when in stock
notify me
Thank you for your interest

Fen Montaigne is a journalist and author whose work has appeared in "The New Yorker, National Geographic, Outside, Smithsonian, "and "The Wall Street Journal". A former Moscow bureau chief of "The Philadelphia Inquirer", he is the author of "Reeling in Russia" and has co-authored two other books. For his work on "Fraser's Penguins", Montaigne was awarded a Guggenheim Fellowship in 2006. He now works as senior editor of the online magazine "Yale Environment 360".