Return form will be sent to your email Id:
Want this item in next 24 hours?
Get an instant SMS with a link to download the Snapdeal App
+91
Please Enter a Valid 10 Digit Number.
Yes, Send Me A Link To The App
GET SMS
SDL121686932
{"SDL121686932":null}
Home
364, 384, 4505, ,
/
Books
/
Philosophy Books
/
History & Surveys Books
/
Republic (Wordsworth Classics of World Literature)
Compare Products
Clear All
Let's Compare!
Selection Error!
You have reached the maximum number of selection. You can select only upto 4 items to compare.
You have already selected this product.
OK
View Order 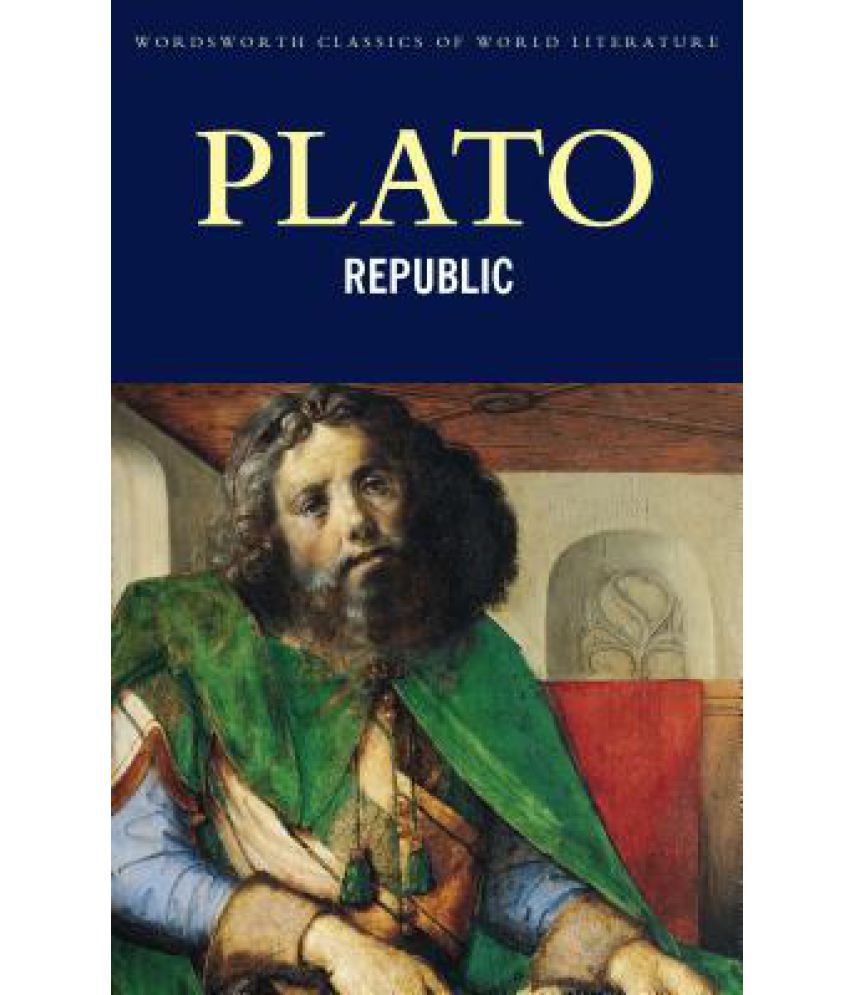 The ideas of Plato c429-347BC have influenced Western philosophers for over two thousand years. Such is his importance that the twentieth-century philosopher A.N. Whitehead described all subsequent developments within the subject as foot-notes to Platos work. Beyond philosophy, he has exerted a major influence on the development of Western literature, politics and theology. The Republic deals with the great range of Platos thought, but is particularly concerned with what makes a well-balanced society and individual. It combines argument and myth to advocate a life organized by reason rather than dominated by desires and appetites. Regarded by some as the foundation document of totalitarianism, by others as a call to develop the full potential of humanity, the Republic remains a challenging and intensely exciting work.