Return form will be sent to your email Id:
Want this item in next 24 hours?
Get an instant SMS with a link to download the Snapdeal App
+91
Please Enter a Valid 10 Digit Number.
Yes, Send Me A Link To The App
GET SMS
SDL184216973
{"SDL184216973":null}
Home
364, 365, 46102000, ,
/
Books
/
Fiction Books
/
Action, Adventure & Thriller Books
/
The Return of Sherlock Holmes
Compare Products
Clear All
Let's Compare!
Selection Error!
You have reached the maximum number of selection. You can select only upto 4 items to compare.
You have already selected this product.
OK
View Order 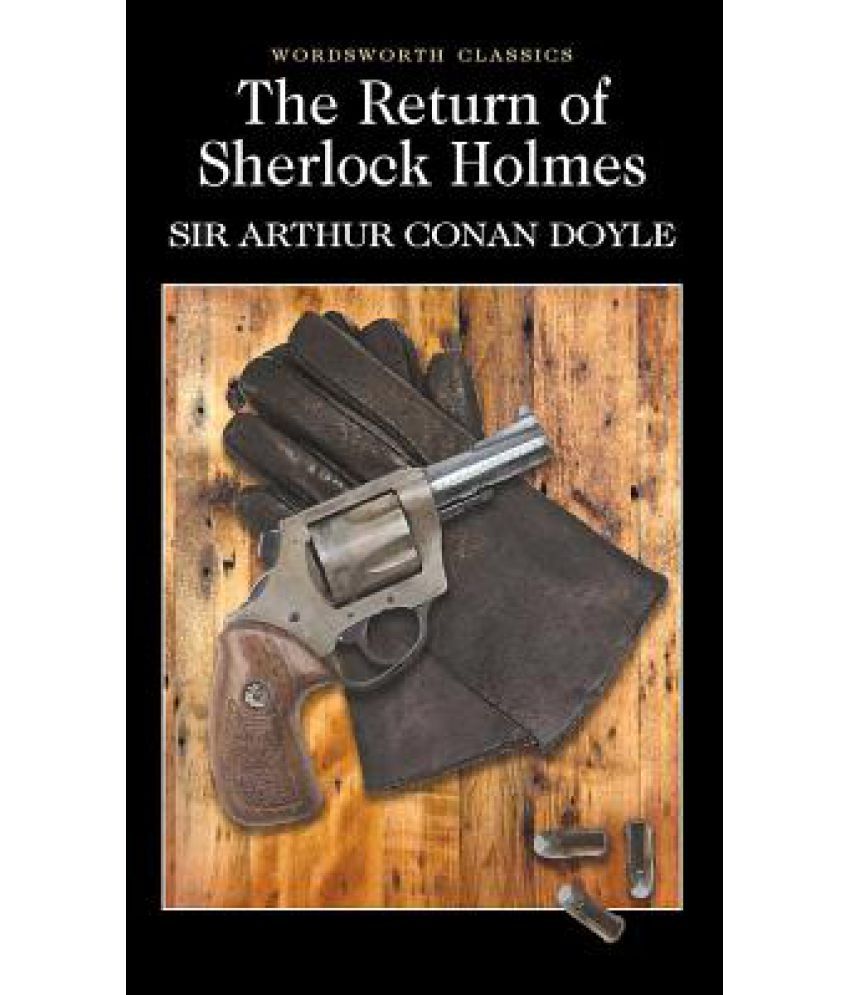 The Return of Sherlock Holmes

Ten years after his supposed death in the swirling torrent of the Reichenbach Falls locked in the arms of his arch enemy Professor Moriarty, Arthur Conan Doyle agreed to pen further adventures featuring his brilliant detective. In this collection of tales, Doyle had lost none of his cunning or panache, and the magic remains unchanged and undimmed.

With an Introduction by John S. Whitley, University of Sussex.

After Sherlock Holmes' apparently fatal encounter with the sinister Professor Moriarty at the Reichenbach Falls, the great detective reappears, to the delight of the faithful Dr Watson in The Adventures of the Empty House.

The stories are illustrated by Sidney Paget, the finest of illustrators, from which our images of Sherlock Holmes and his world derive.

This is the second of three volumes of The Complete Sherlock Holmes newly typeset from the original copies of The Strand Magazine The three books present all the Holmes stories in order of first publication.

Ten years after the supposed death of Sherlock Holmes at the Reichenbach Falls, Arthur Conan Doyle was to bow to popular pressure and breathe new life into his creation. To readers, Holmes reappears in Baker Street to embark on a new series of adventures.

The Return of Sherlock Holmes