Return form will be sent to your email Id:
Want this item in next 24 hours?
Get an instant SMS with a link to download the Snapdeal App
+91
Please Enter a Valid 10 Digit Number.
Yes, Send Me A Link To The App
GET SMS
SDL638908397
{"SDL638908397":null}
Home
364, 4362, 4497, ,
/
Books
/
Non Fiction Books
/
History & Politics Books
/
A Royal Tragedy
Compare Products
Clear All
Let's Compare!
Selection Error!
You have reached the maximum number of selection. You can select only upto 4 items to compare.
You have already selected this product.
OK
View Order 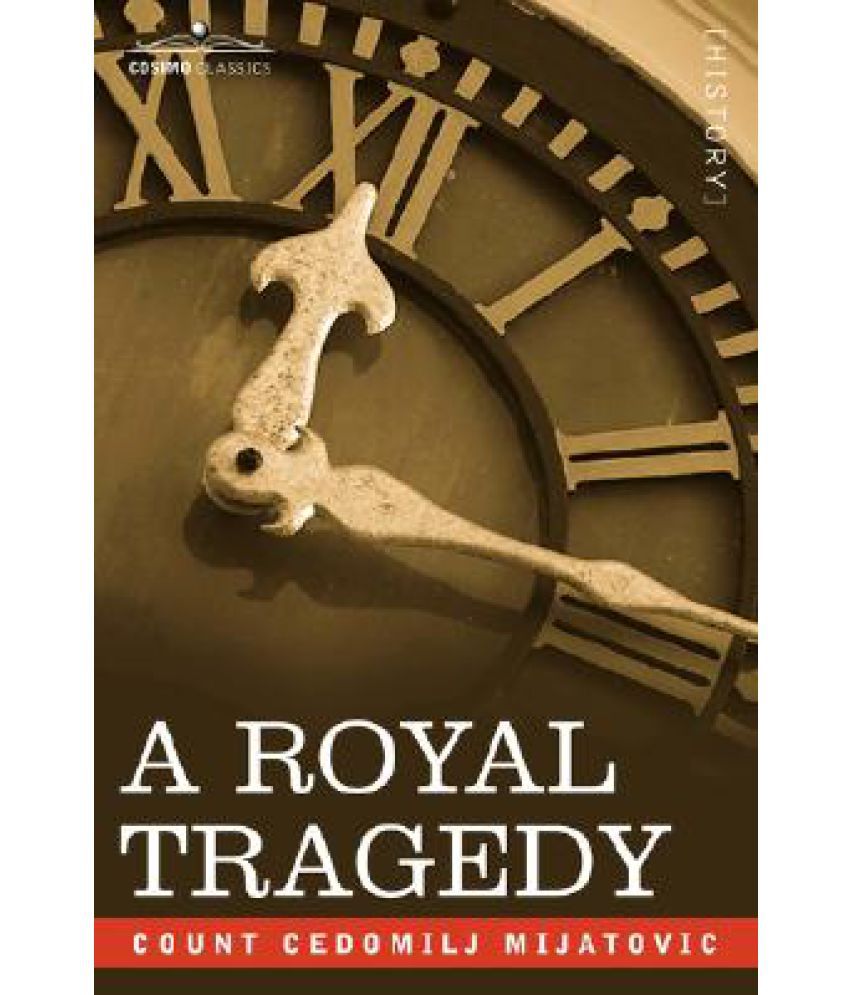 Originally published in 1906, A Royal Tragedy is the historical dramatization of the murders of young King Alexander and Queen Draga, the last of the Obrenovich rulers of Servia. Mijatovic aimed to tell the truth about their rule, both good and ill, so that readers might discover why the royals were brutally assassinated in the Queen's bedroom. Mijatovic was a personal acquaintance of the royal family, and so the story is told from his perspective, detailing what he knew and observed firsthand. History buffs will find the story of Alexander and Draga a moving tale of political and personal calamity. Serbian writer and statesman CEDOMILIJ MIJATOVIC (1842-1932) was one of the leaders of Serbia's Progressive Party. He became the minister of finance at the age of thirty-one and passed many important reforms, including the development of a new currency and protections for the poor. He wrote a number of books in English, including Servia and the Servians (1908) and The Memoirs of a Balkan Diplomatist (1917).