Return form will be sent to your email Id:
Want this item in next 24 hours?
Get an instant SMS with a link to download the Snapdeal App
+91
Please Enter a Valid 10 Digit Number.
Yes, Send Me A Link To The App
GET SMS
SDL753008709
{"SDL753008709":null}
Home
217, 129, 3467, ,
/
Home Decoratives
/
Religion & Spirituality
/
Pooja Accessories
/
Rudraksha Bracelet Shiva Men Spiritual Yoga Jewelry 2 3 4 5 6 7 Mukhi Seed
Compare Products
Clear All
Let's Compare!
Selection Error!
You have reached the maximum number of selection. You can select only upto 4 items to compare.
You have already selected this product.
OK
View Order 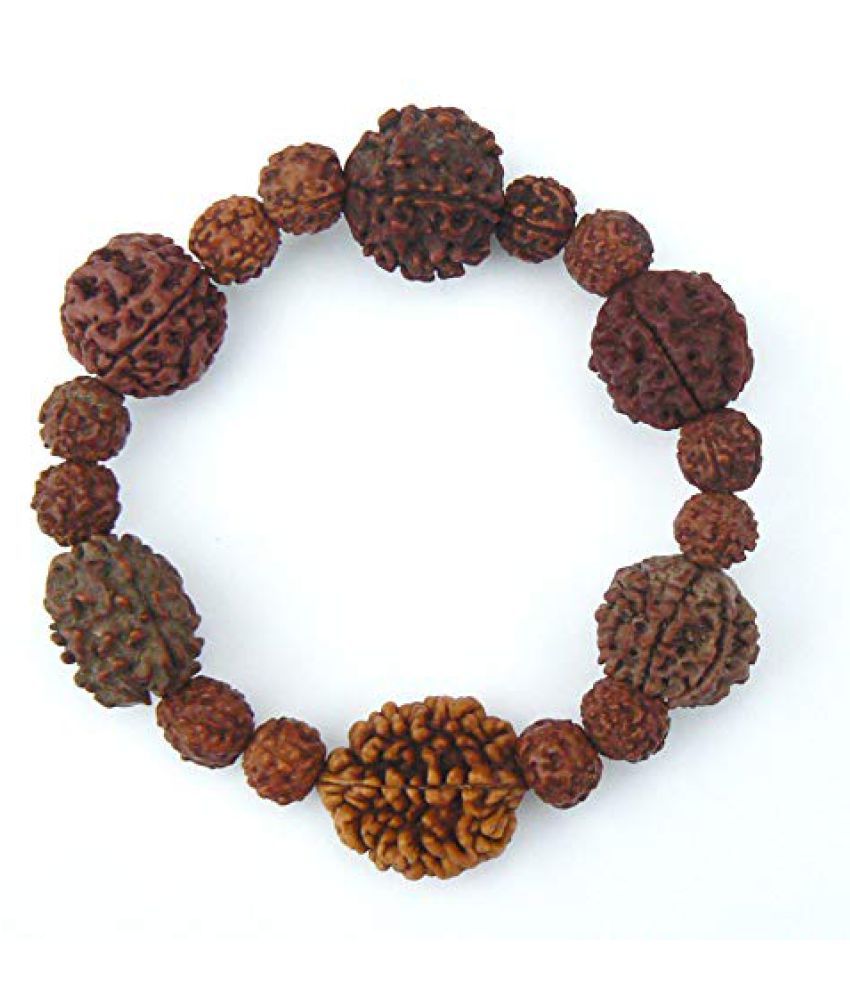 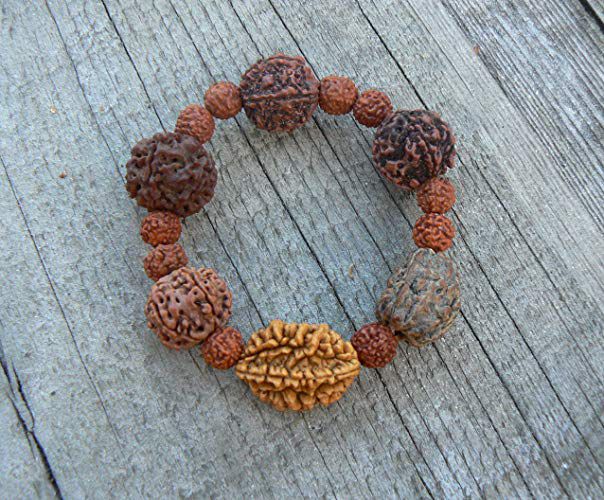 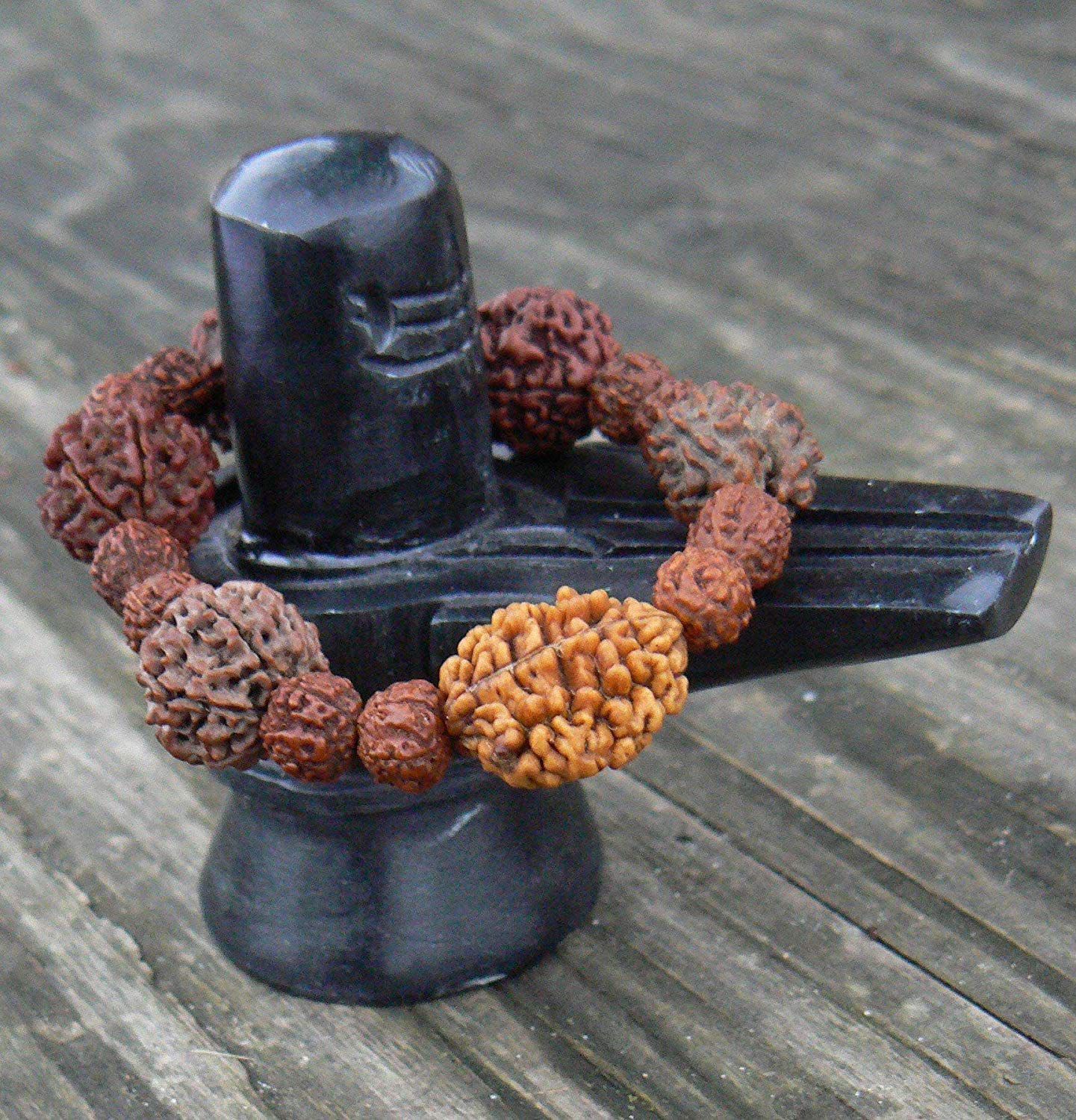 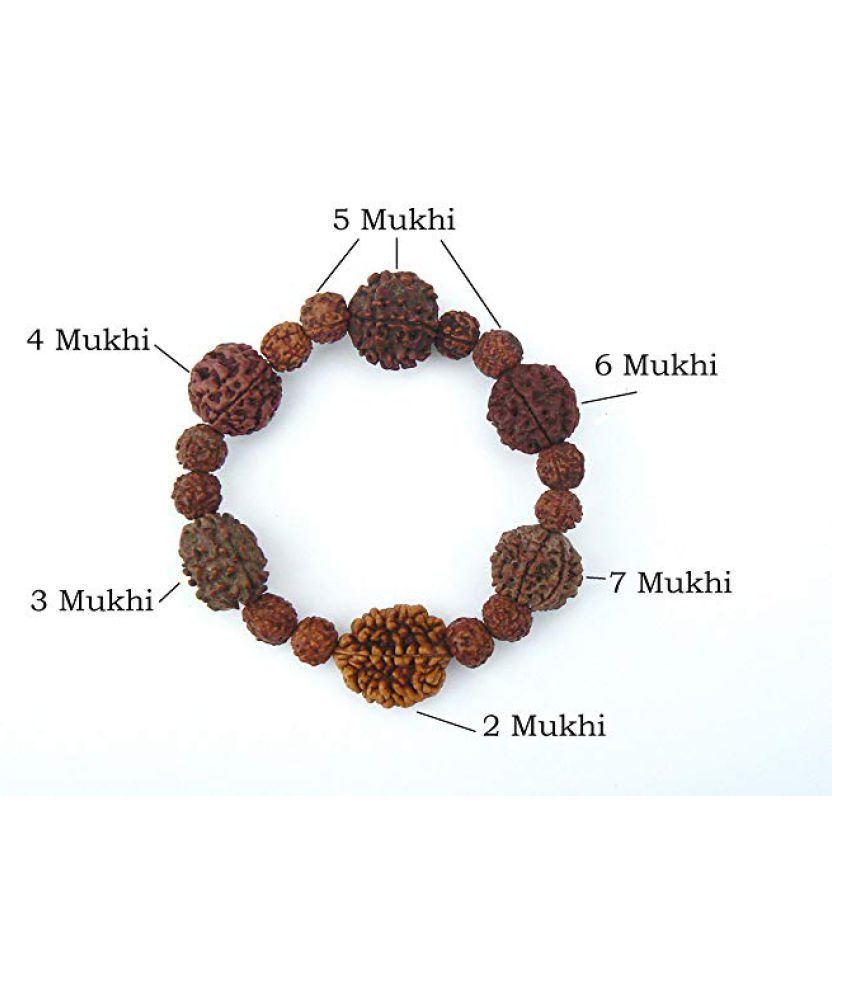 Five Mukhi Rudraksha: It represents Hindu deity Kalagni. This extremely auspicious rudraksha is vital for people that would like to awaken their higher selves which mean UpaGuru. Enhances awareness, memory, word power and intellect. This it's extensively employed in Malas for carrying and intonation mantras and connects one to grace of Lord Shiva. Removes malefic of planet Jupiter. Rudraksha has a high profile in Tantrism and spiritualism specially, Nara dosha & Graha dosha.Faceless Rudraksha ( Nirankara) is most powerful. Sacred Rudraksha beads are worn by Sages and Yogis since ancient times for their profound religious significance and considered as divine treasure to be cherished. . Sacred Rudraksha beads are made of the seeds of the Rudraksha tree and per ancient texts; these beads elevate the soul and assist on the trail of ascension, Increase clarity, and general awareness, calming the mind, free one of negative thoughts. . Combination of high-grade gemstone beads with suggested mantras create a powerful force for spiritual learning and well-being. The cord running through the beads symbolizes the thread of Life. THIS MALA IS BLESSED & ENERGIZED WITH PROPER MANTRAS, PUJA AND SPIRITUALLY ACTIVATED TO INFUSE POTENCY AND POWER. Typically a mala is a string made of 108 Beads. Some Mala's have 109th bead called the Meru bead /Guru Bead . It typically sits at the centre of the mala, the area closest to your heart. It is not necessary that Mala can only be used for Meditation , Japa or Prayer . IT CAN ALSO BE WORN AS NECKLACE TO ATTRACT POSITIVE VIBES (ALL MALAS) & BRING BENEFITS . All of our Gemstones and Beads are 100% genuine . Due to the natural materials used the colour and the size of the beads may slightly vary.