Return form will be sent to your email Id:
Want this item in next 24 hours?
Get an instant SMS with a link to download the Snapdeal App
+91
Please Enter a Valid 10 Digit Number.
Yes, Send Me A Link To The App
GET SMS
SDL613850121
{"SDL613850121":null}
Home
364, 4477, ,
/
Books
/
Comics & Graphic Novels
/
Sabrina the Teenage Witch: The Magic Within 1
Compare Products
Clear All
Let's Compare!
Selection Error!
You have reached the maximum number of selection. You can select only upto 4 items to compare.
You have already selected this product.
OK
View Order 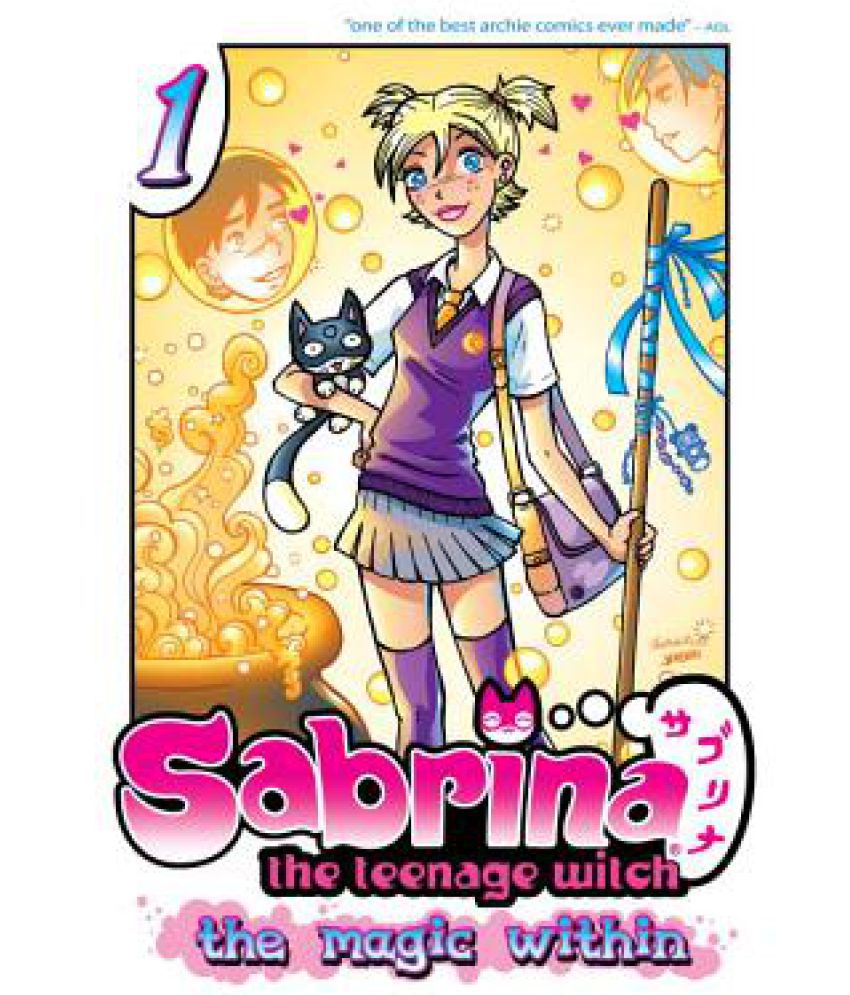 Sabrina the Teenage Witch: The Magic Within 1

Sabrina the Teenage Witch: The Magic Within 1 takes its star somewhere all teenagers fear to tread-- school! Or, more specifically, TWO schools: Greendale High School in the mortal realm, and Charm School in the Magic Realm. As if math and magic weren't complicated enough, Sabrina soon finds herself in a situation normally reserved for the red-headed boy in nearby Riverdale... a love triangle! Torn between Harvey, her mortal crush, and Shinji, a blue-haired charmer from the Magic Realm, Sabrina is faced with a situation that no spell can cure. On top of all the high school romance, mischief and magic, a real threat is growing in the Magic Realm--and it may hit closer to home than Sabrina ever expected. Featuring the fan-favorite manga-style art and supernatural stories of the multi-talented Tania del Rio, Sabrina the Teenage Witch: The Magic Within 1 collects the first 10 issues from Sabrina's manga style makeover: Sabrina the Teenage Witch #58-67, later released digitally as Sabrina Manga #1-10.

Sabrina the Teenage Witch: The Magic Within 1