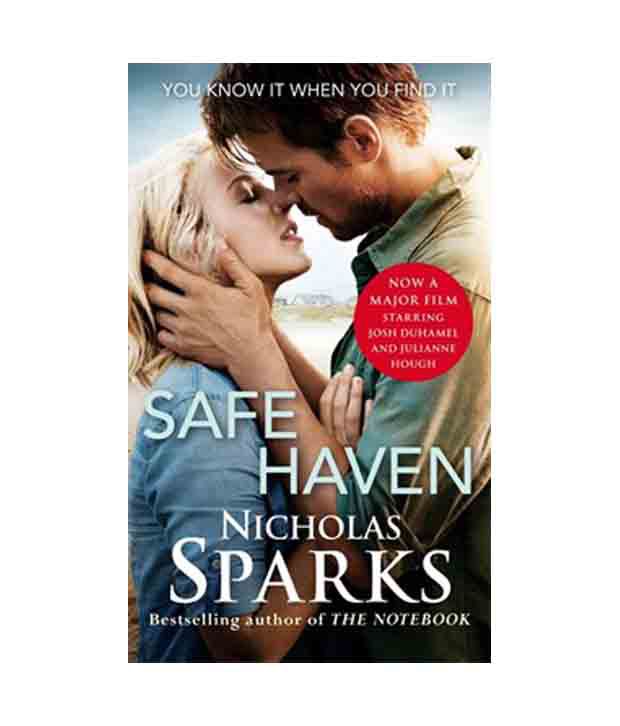 This product has been sold out
serviceCentreDetails
4.5 6 0 (4.5) 6 Ratings Have a question?
pay
Rs  310
We will let you know when in stock
notify me
Thank you for your interest

Synopsis
Love hurts. There is nothing as painful as heartbreak. But in order to learn to love again you must learn to trust again. When a mysterious young woman named Katie appears in the small town of Southport, her sudden arrival raises questions about her past. Beautiful yet unassuming, Katie is determined to avoid forming personal ties until a series of events draws her into two reluctant relationships. Despite her reservations, Katie slowly begins to let down her guard, putting down roots in the close-knit community. But even as Katie starts to fall in love, she struggles with the dark secret that still haunts her ...This book is a must read.

About the Author
With over 100 million copies of his books sold, Nicholas Sparks is one of the world's most beloved storytellers. His novels include twelve number one New York Times bestsellers. All Nicholas Sparks' books have been international bestsellers and have been translated into more than fifty languages. Eleven of his novels have been adapted into major films - The Longest Ride, The Best of Me, Safe Haven, The Lucky One, The Last Song, Dear John, Nights in Rodanthe, Message in a Bottle, A Walk to Remember, The Notebook and The Choice. For all the latest news from Nicholas Sparks, sign up for the e-Newsletter at www.uk.nicholassparks.com, and follow him on Facebook and Twitter: @NicholasSparks.