Return form will be sent to your email Id:
Want this item in next 24 hours?
Get an instant SMS with a link to download the Snapdeal App
+91
Please Enter a Valid 10 Digit Number.
Yes, Send Me A Link To The App
GET SMS
SDL029379771
{"SDL029379771":null}
Home
217, 129, 3467, ,
/
Home Decoratives
/
Religion & Spirituality
/
Pooja Accessories
/
Sagar Collection Parad shivling AAA ++ QUALITY ( 151 GRAMS )
Compare Products
Clear All
Let's Compare!
Selection Error!
You have reached the maximum number of selection. You can select only upto 4 items to compare.
You have already selected this product.
OK
View Order 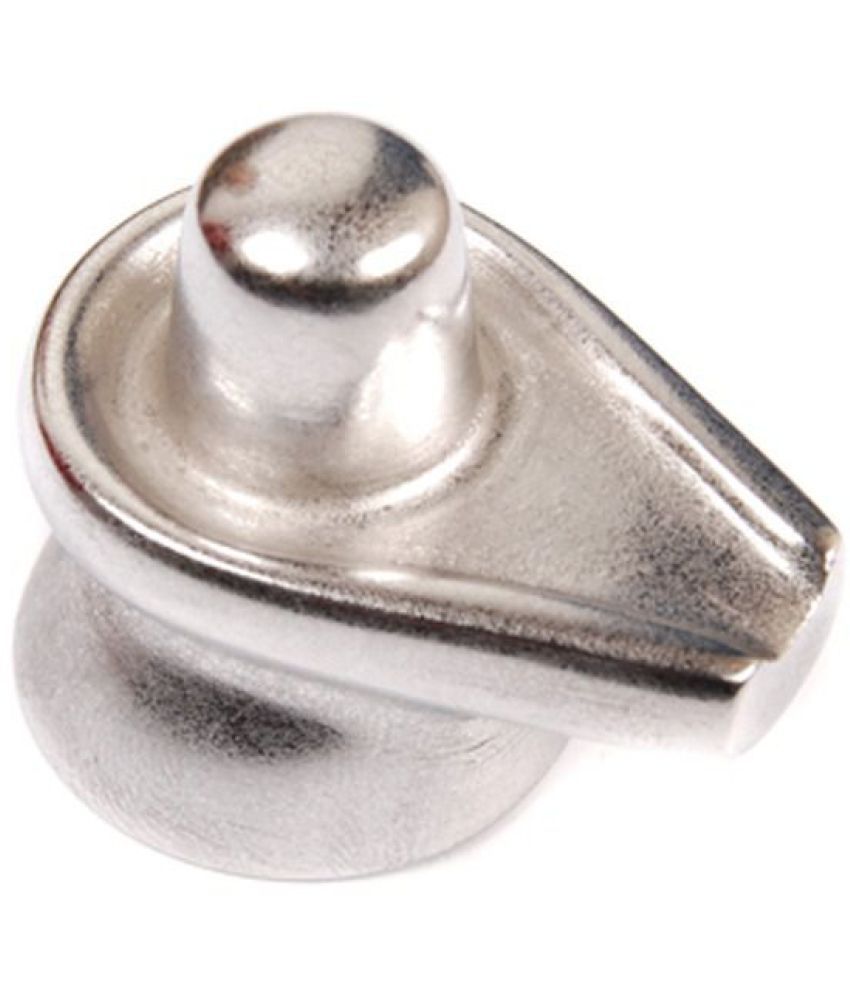 Parad Shivling means the Shivling made from metal mercury which is the only metal in the universe in liquid state. Shivling prepared after thorough purification of poisonous mercury metal and then solidified with various herbs and sanskaras is considered to be fit for worshipping.Parad Shivling is known to believed to be the best remedy for Spiritual Psychological, Intellectual, Physical disorders. Parad Shivling is a rare Spiritual ( Tantric ) product. It is considered auspicious only when it is prepared according to the various tedious parameteres that are required to make it Auspicious and Divine. Not every Parad Shivling available in the universe has that quality in it, because of the impurities present in the metal mercury , and many a times use of various other metals in the making of Parad Shivling just to make it attractive. It is a common consensus between renowned alchemists that use of other metals in the making of Parad Shivling is done because the Siddhi of making Parad Shivling by Parad alone is itself very complex procedure and an art known to very few people ::: WEIGHT :- 151 GRAMS :::: METAL USED :- MERCURY AND SOLIDIFYING MATERIALS