Return form will be sent to your email Id:
Want this item in next 24 hours?
Get an instant SMS with a link to download the Snapdeal App
+91
Please Enter a Valid 10 Digit Number.
Yes, Send Me A Link To The App
GET SMS
SDL799437979
{"SDL799437979":null}
Home
364, 384, 4505, ,
/
Books
/
Philosophy Books
/
History & Surveys Books
/
Sapiens - A Brief History of Humankind (English, Paperback, Harari Yuval Noah)
Compare Products
Clear All
Let's Compare!
Selection Error!
You have reached the maximum number of selection. You can select only upto 4 items to compare.
You have already selected this product.
OK
View Order 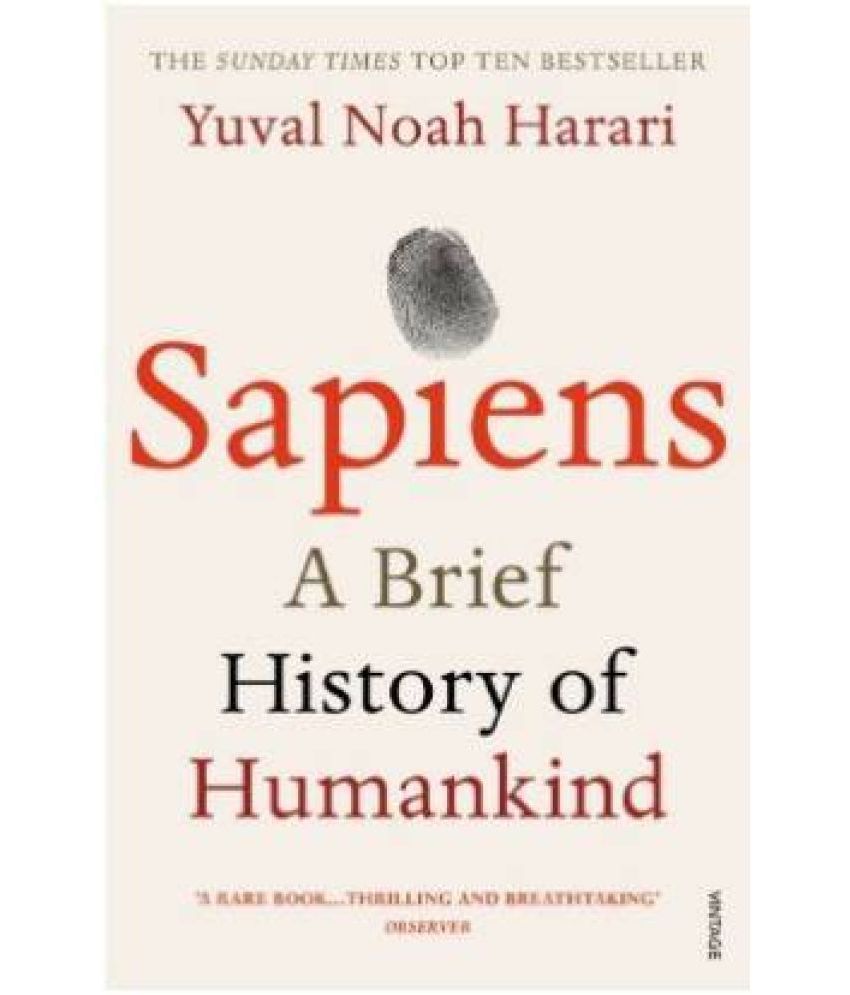 Summary of the Book
Sapiens: A Brief History of Humankind is an insight into the ancient history of mankind. According to the author, human history has been shaped by three major revolutions namely, ‘The Cognitive Revolution’, ‘ The Agricultural Revolution’, and ‘The Scientific Revolution’. He feels that mankind has been empowered to create and connect around ideas that do not have a physical existence. Read this book to know more about what the author thinks about the same.

Yuval Noah Harari is an author known for his bestsellers such as Homo Deus: A Brief History of Tomorrow, 21 Lessons for the 21st Century, and Sapiens: A Brief History of Humankind. He was born in Israel in 1976 and received his Ph.D. from Oxford University in 2002. He is also a two-time winner of the prestigious Polonsky Prize for originality and creativity. He currently works as a lecturer in the Department of History at the Hebrew University of Jerusalem.