Return form will be sent to your email Id:
Want this item in next 24 hours?
Get an instant SMS with a link to download the Snapdeal App
+91
Please Enter a Valid 10 Digit Number.
Yes, Send Me A Link To The App
GET SMS
SDL359202466
{"SDL359202466":null}
Home
364, 4362, 4497, ,
/
Books
/
Non Fiction Books
/
History & Politics Books
/
School History of the United States (Classic Reprint)
Compare Products
Clear All
Let's Compare!
Selection Error!
You have reached the maximum number of selection. You can select only upto 4 items to compare.
You have already selected this product.
OK
View Order 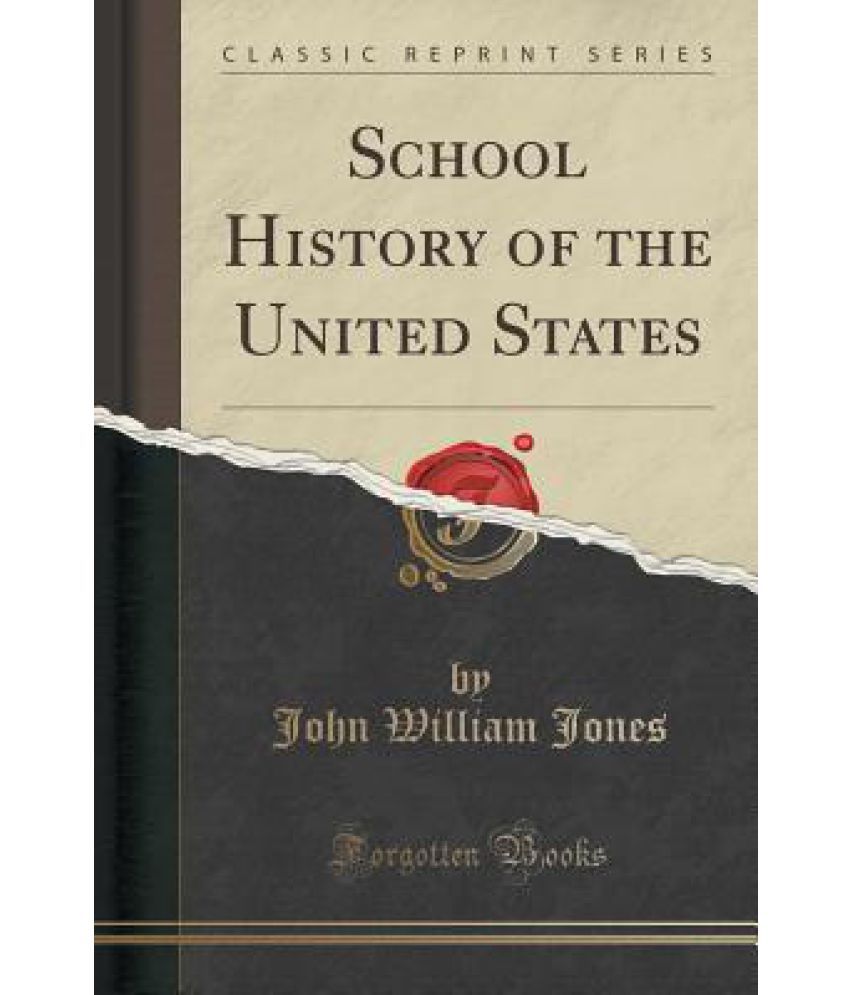 Excerpt from School History of the United States
For many years I have been solicited to write a School History of the United States which, while fair to all sections, would do full justice to the Southern States. In traveling all over the South, I have heard general complaint that histories by Northern authors are unjust and unfair to our section in their treatment of the Colonial and Revolutionary periods, and that when they come to deal with the causes, conduct, and results of the great War between the States they are utterly unfair, and misleading, both in what they include, and in what they omit.
It is also thought that some books by Southern authors are either unsuitable for the schoolroom, or lose their value by an attempt to be neutral, and hence colorless, on the great questions that have divided the sections, and that, compiling from Northern histories, they have fallen into many of their errors.
For some twenty years I have been collecting material and preparing myself for the task, studying earnestly not only the best of the current histories, but original sources of information as well, and diligently seeking to reach the exact truth on all disputed points.
Born, reared, and educated on Southern soil, following for four years with youthful devotion the battle-flag of the Southern Confederacy, for twelve years Secretary of the Southern Historical Society, and during all of these years devoting time and close attention to American history, I may claim that I have had some facilities for ascertaining facts, and some qualifications for preparing, a history of the United States which shall be acceptable to the South, and fit to be taught in her schools.
About the Publisher
Forgotten Books publishes hundreds of thousands of rare and classic books. Find more at www.forgottenbooks.com
This book is a reproduction of an important historical work. Forgotten Books uses state-of-the-art technology to digitally reconstruct the work, preserving the original format whilst repairing imperfections present in the aged copy. In rare cases, an imperfection in the original, such as a blemish or missing page, may be replicated in our edition. We do, however, repair the vast majority of imperfections successfully; any imperfections that remain are intentionally left to preserve the state of such historical works.