Sorry! Ram - Scion of Ikshvaku (Book 1 of the Ram Chandra Series) is sold out. 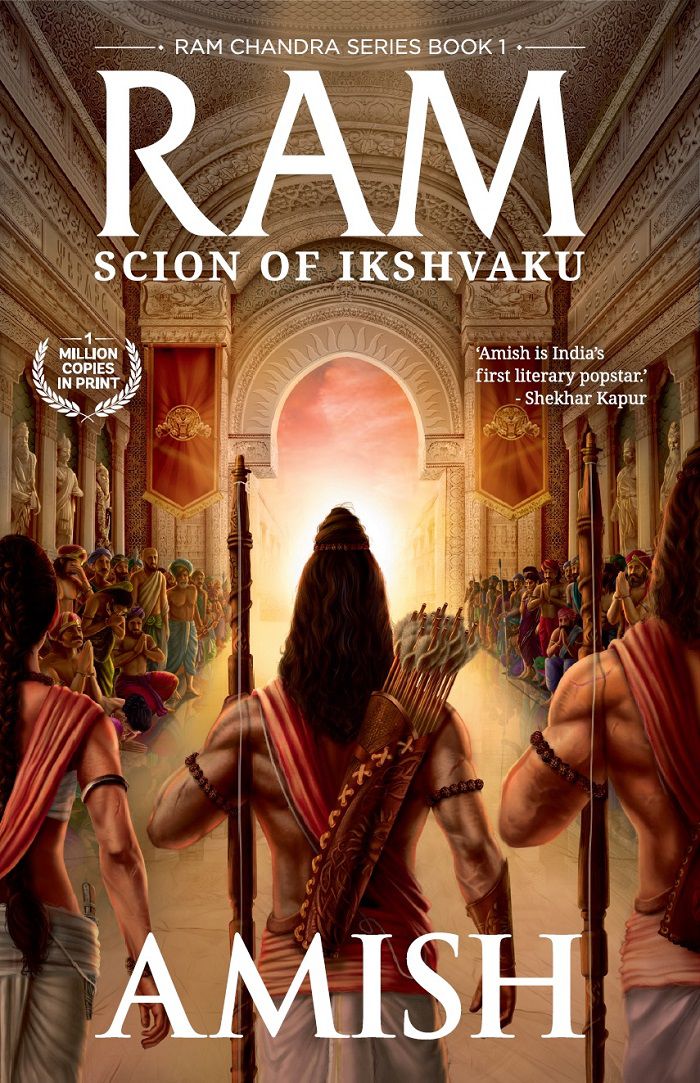 Ram - Scion of Ikshvaku (Book 1 of the Ram Chandra Series)

This product has been sold out
serviceCentreDetails
Be the first to review
Have a question?
pay
Rs  149
We will let you know when in stock
notify me
Thank you for your interest

Ayodhya is weakened by divisions. A terrible war has taken its toll. The damage runs deep. The demon King of Lanka, Raavan, does not impose his rule on the defeated. He, instead, imposes his trade. Money is sucked out of the empire. The Sapt Sindhu people descend into poverty, despondency and corruption. They cry for a leader to lead them out of the morass. Little do they appreciate that the leader is among them. One whom they know. A tortured and ostracised prince. A prince they tried to break. A prince called Ram.