Return form will be sent to your email Id:
Want this item in next 24 hours?
Get an instant SMS with a link to download the Snapdeal App
+91
Please Enter a Valid 10 Digit Number.
Yes, Send Me A Link To The App
GET SMS
SDL896393192
{"SDL896393192":null}
Home
364, 366, 4426, 46105513, ,
/
Books
/
Academic Texts
/
Law Books
/
Bar Exams Books
/
Sherlock Holmes: The Plague of Dracula
Compare Products
Clear All
Let's Compare!
Selection Error!
You have reached the maximum number of selection. You can select only upto 4 items to compare.
You have already selected this product.
OK
View Order 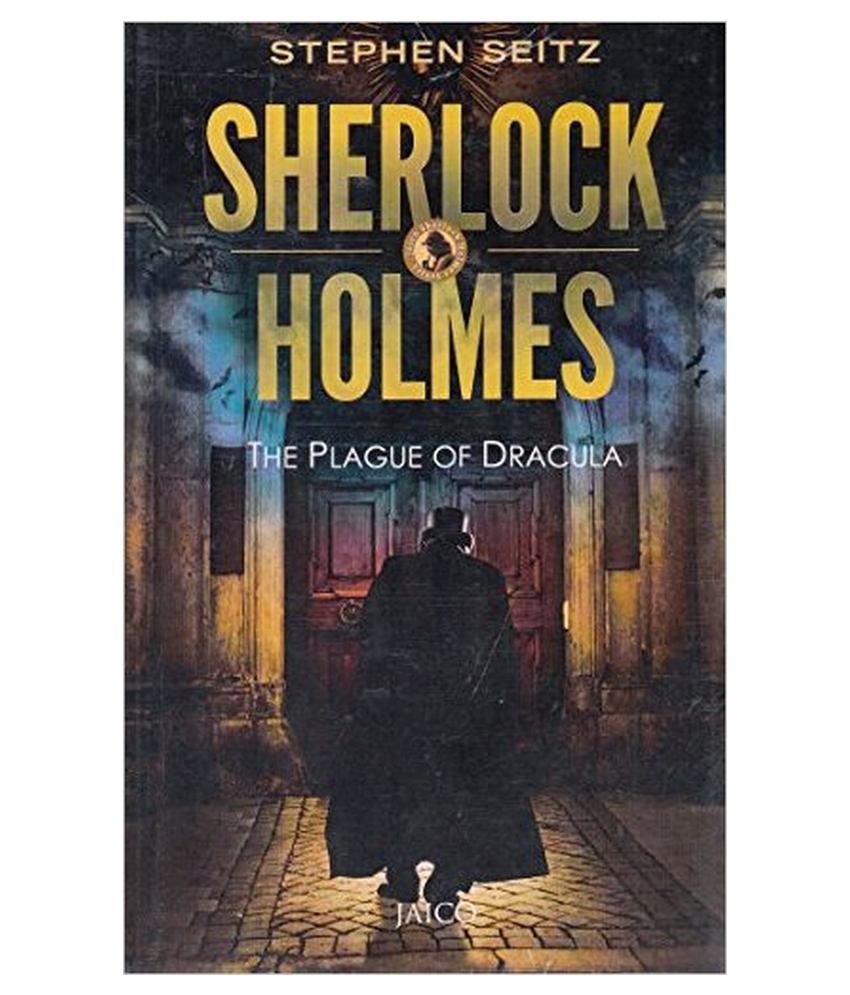 Sherlock Holmes: The Plague of Dracula

Two of the most famous figures in Popular Cutlure meet in these previously undisclosed papers. After Mina Murray asks Sherlock Holmes to locate her fiancee, Holmes and Watson travel to a land far eerier than the moors they had known when pursuing the Hound of the Baskervilles. The confrontation with Count Dracula threatens Holmes health, his sanity, and his life. New adventure of Sherlock Holmes, so terrifying it could not be revealed until now. Sherlock Holmes, the master of rational analysis, confronts Count Dracula, master of the occult. Will Sherlock Holmes survive his battle with Count Dracula? STEPHEN SEITZ is a well-known journalist and author who lives in Springfield, Vt. His reporting and interviews have appeared in newspapers and magazines all over New England. This is his first novel.

Sherlock Holmes: The Plague of Dracula