Return form will be sent to your email Id:
Want this item in next 24 hours?
Get an instant SMS with a link to download the Snapdeal App
+91
Please Enter a Valid 10 Digit Number.
Yes, Send Me A Link To The App
GET SMS
SDL440568567
{"SDL440568567":null}
Home
46101962, 46105388, 339, 46105404, ,
/
Daily Needs
/
Ayurveda & Alternative Health Therapies
/
Ayurveda & Organic Products
/
Sexual Health
/
Shivalik Herbal - Shilajeet Mega Power Stamina Booster 60 capsules
Compare Products
Clear All
Let's Compare!
Selection Error!
You have reached the maximum number of selection. You can select only upto 4 items to compare.
You have already selected this product.
OK
View Order 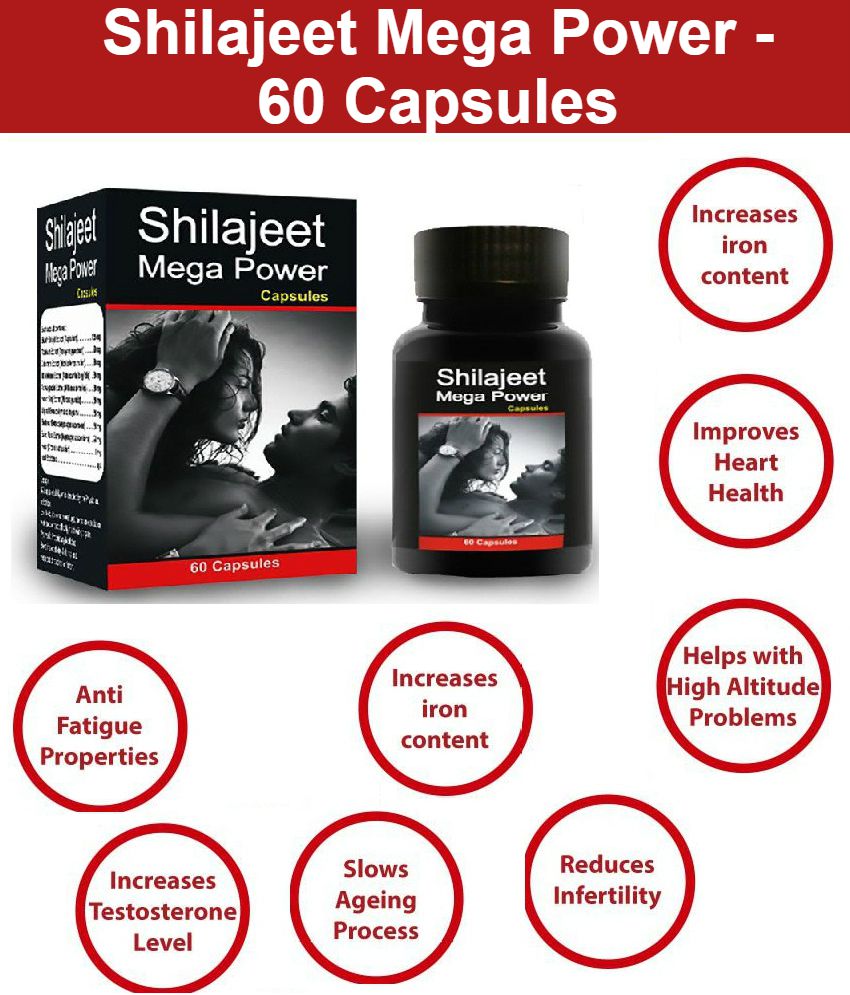 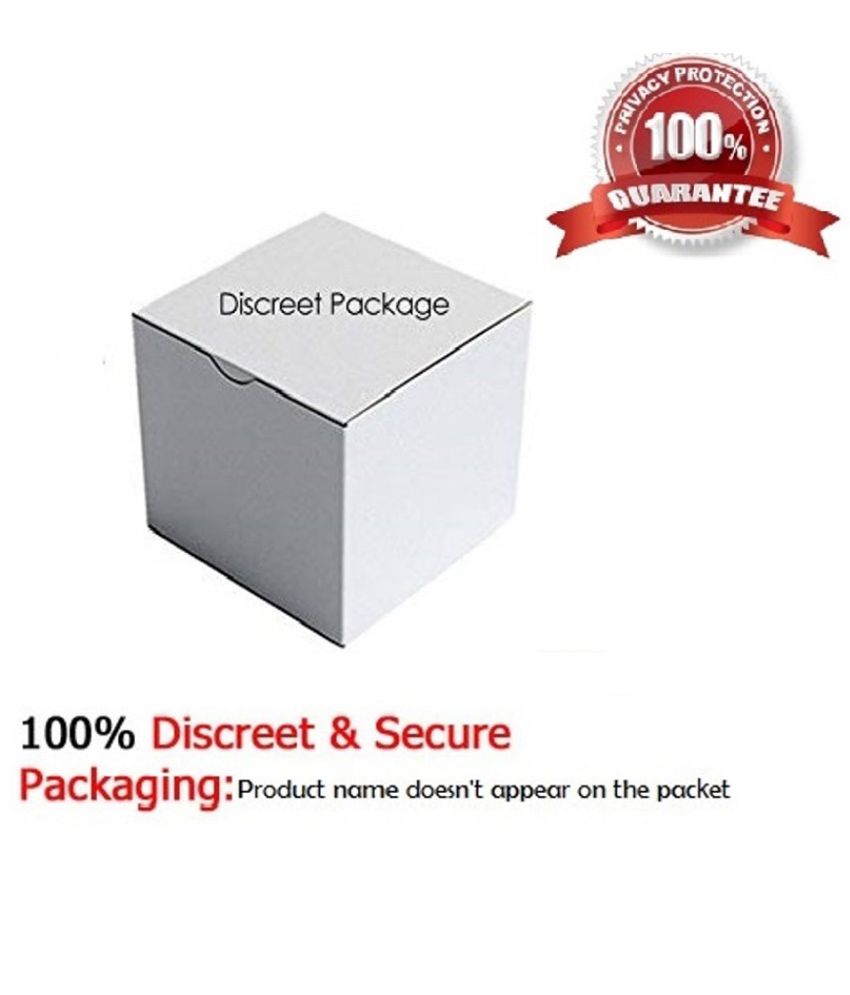 Shilajit, a 100% Ayurvedic formulation for effective strength & stamina. Shilajit Gold is a unique combination of Shilajit, Gold, Kesar and other important herbs like Ashwagandha and Safed Musali. Shilajit is good for general health and helps increase strength, stamina and vigor.
Recommended dosage (Adults) is One Capsule twice a day or as directed by Physician preferably with milk.
Shilajit benefits:
1. Alzheimer’s disease: Alzheimer’s disease is a progressive brain disorder that causes problems with memory, behaviour, and thinking. Drug treatments are available to improve symptoms of Alzheimer’s. But based on the molecular composition of shilajit, some researchers believe shilajit may prevent or slow the progression of Alzheimer’s. The primary component of shilajit is an antioxidant known as fulvic acid. This powerful antioxidant contributes to cognitive health by preventing the accumulation of tau protein. Tau proteins are an important part of your nervous system, but a build-up can trigger brain cell damage.  Researchers think that the fulvic acid in shilajit may stop the abnormal build-up of tau protein and reduce inflammation, potentially improving Alzheimer’s symptoms. However, more research and clinical trials are needed.
2. Low testosterone level:  Testosterone is a primary male sex hormone, but some men have a lower level than others. Signs of low testosterone include:
• a low sex drive
• hair loss
• loss of muscle mass
• fatigue
• increased body fat
3. Chronic fatigue syndrome: Chronic fatigue syndrome (CFS) is a long-term condition that causes extreme tiredness or fatigue. CFS can make it difficult to go to work or school, and simple everyday activities can prove challenging. Researchers think that shilajit supplements may reduce symptoms of CFS and restore energy.
CFS has been associated with mitochondrial dysfunction. This occurs when your cells don’t produce enough energy.
4. Aging: Since shilajit is rich in fulvic acid, a strong antioxidant and anti-inflammatory, it may also protect against free radicals and cellular damage. As a result, regular use of shilajit may contribute to longevity, a slower aging process, and overall better health.
5. High altitude sickness: A higher altitude can trigger a range of symptoms, including:
• pulmonary edema
• insomnia
• lethargy, or feeling tired or sluggish
• body pain
• dementia
• hypoxia
Altitude sickness can be triggered by low atmospheric pressure, cold temperatures, or high wind velocity. Researchers think that shilajit may help you overcome high altitude problems.
Shilajit contains fulvic acid and more than 84 minerals, so it offers numerous health benefits. It can function as an antioxidant to improve your body’s immunity and memory, an anti-inflammatory, an energy booster, and a diuretic to remove excess fluid from your body. Because of these benefits, shilajit is thought to help counteract many symptoms associated with higher altitudes.
6. Iron deficiency anemia: Iron deficiency anemia can result from a low-iron diet, blood loss, or an inability to absorb iron. Symptoms include:
• Fatigue
• Weakness
• Cold hands and feet
• Headache
• Irregular heartbeat
Shilajit supplements, however, may gradually increase iron levels.
7. Infertility:  Shilajit is also a safe supplement for male infertility. In one study, a group of 60 infertile men took shilajit twice a day for 90 days after meals. At the end of the 90-day period, more than 60% of the study participants showed an increase in total sperm count. More than 12% had an increase in sperm motility. Sperm motility refers to the ability of the sperm in a sample to move adequately, an important part of fertility.
8. Heart health: Shilajit as a dietary supplement may also improve heart health. Researchers tested the cardiac performance of shilajit on lab rats. After receiving a pre-treatment of shilajit, some rats were injected with isoproterenol to induce heart injury. The study found that rats given shilajit prior to cardiac injury had fewer cardiac lesions.