Return form will be sent to your email Id:
Want this item in next 24 hours?
Get an instant SMS with a link to download the Snapdeal App
+91
Please Enter a Valid 10 Digit Number.
Yes, Send Me A Link To The App
GET SMS
SDL377198306
{"SDL377198306":null}
Home
364, 4362, 4497, ,
/
Books
/
Non Fiction Books
/
History & Politics Books
/
Soviet Jews in World War II
Compare Products
Clear All
Let's Compare!
Selection Error!
You have reached the maximum number of selection. You can select only upto 4 items to compare.
You have already selected this product.
OK
View Order 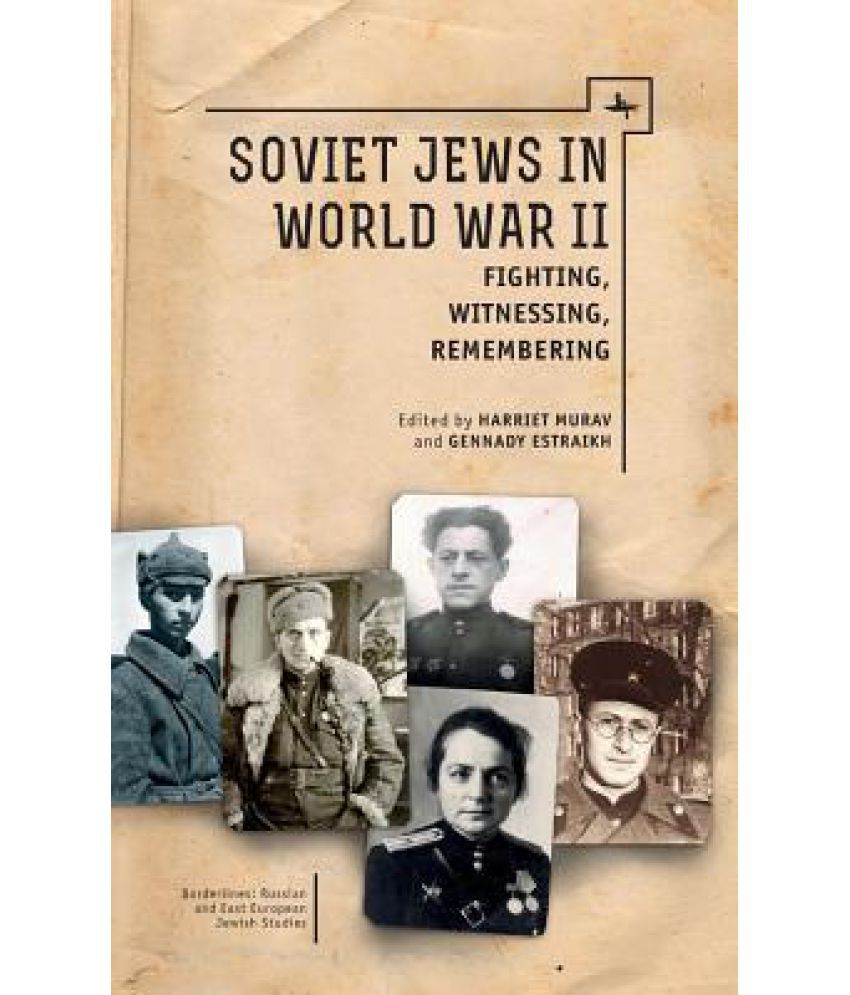 This volume discusses the participation of Jews as soldiers, journalists, and propagandists in combating the Nazis during the Great Patriotic War-as the period between June 22, 1941, and May 9, 1945, was known in the Soviet Union. The essays included here examine both newly discovered and previously-neglected oral testimony, poetry, cinema, diaries, memoirs, newspapers, and archives. This is among the first books to combine the study of Russian and Yiddish materials, reflecting the nature of the Jewish Anti-Fascist Committee, which for the first time during the Soviet period included under the same institutional umbrella both Yiddish-language and Russian-language writers. This volume will be of use to scholars, teachers, students, and researchers working in Russian and Jewish history.

1. "The essays range far and wide."--Sheldon Kirshner "sheldonkirshner.com and The Times of Israel "

2. "One of this volume's most significant achievements is that it contains material that will help educators teach about the Soviet Jewish experience as part of undergraduate courses on the Holocaust. Beautiful translations of Erenburg letters, Selvinskii's and Slutskii's poems, and Mikhail Romm's accounts . . . are among the most valuable key texts, which will change the way the Holocaust is taught in North America. The combination of thorough analysis of new sources with the publication of primary materials make this volume a must-have for anyone interested in Soviet Jewish history and the Holocaust."--Anna Shternshis (University of Toronto) "Slavic Review, vol. 74, no. 3 (Fall 2015) "