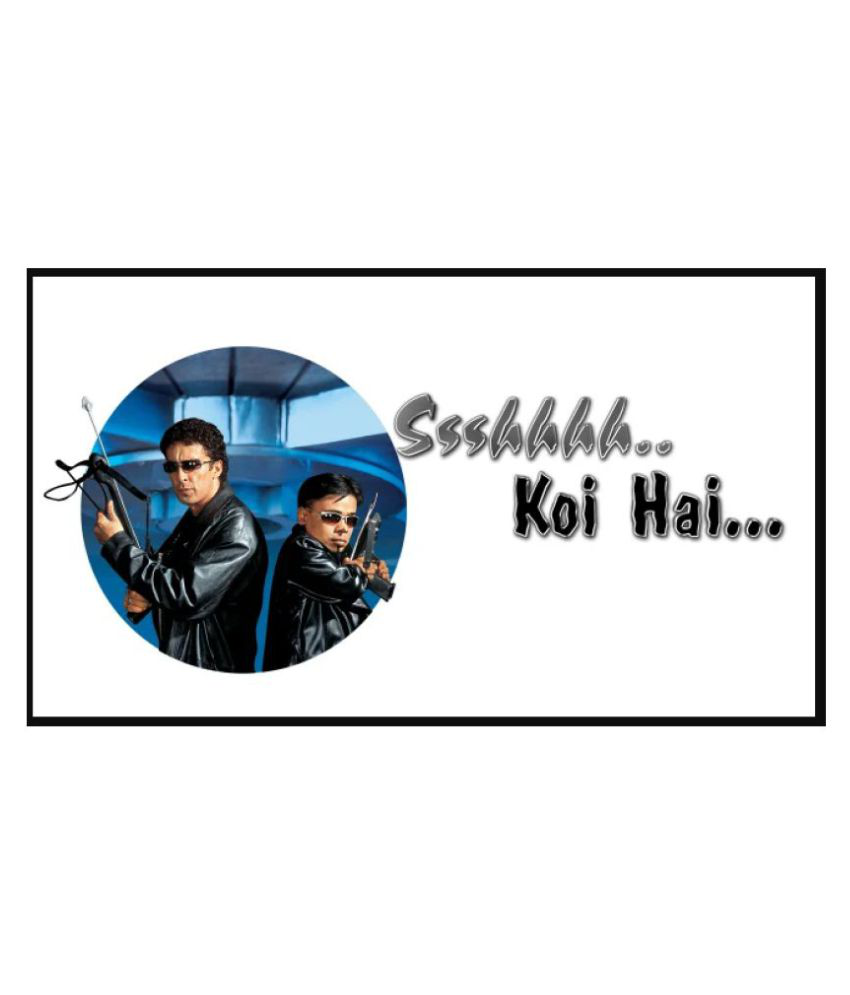 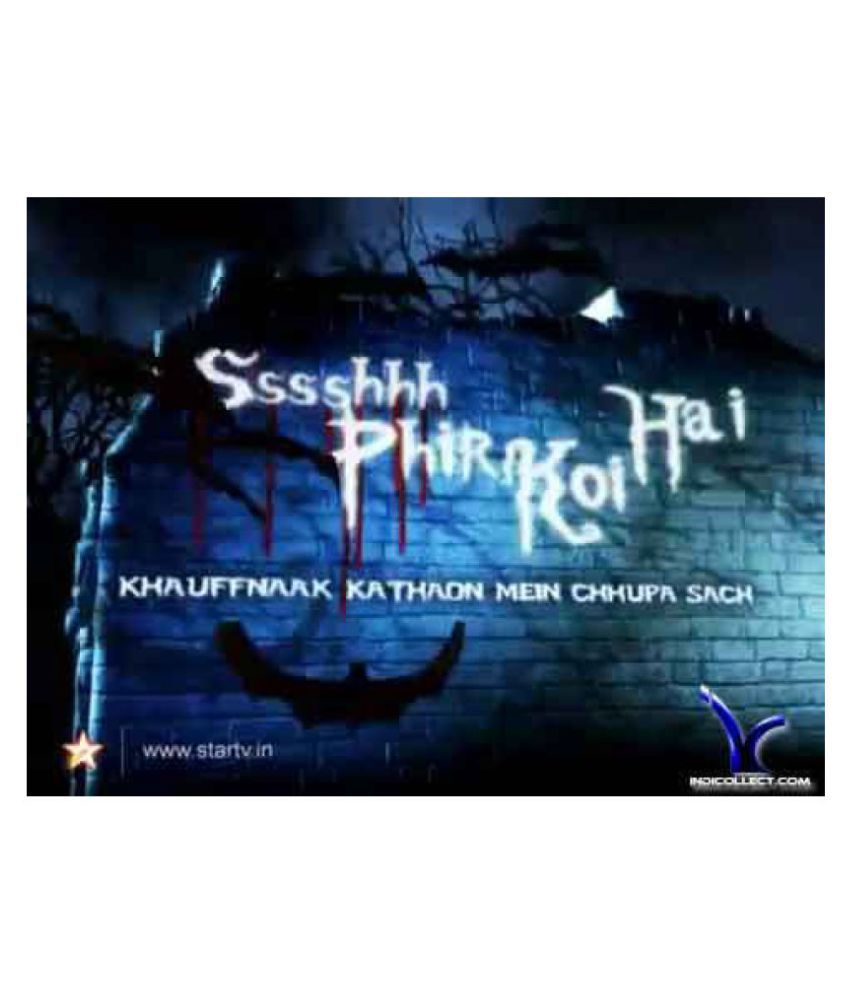 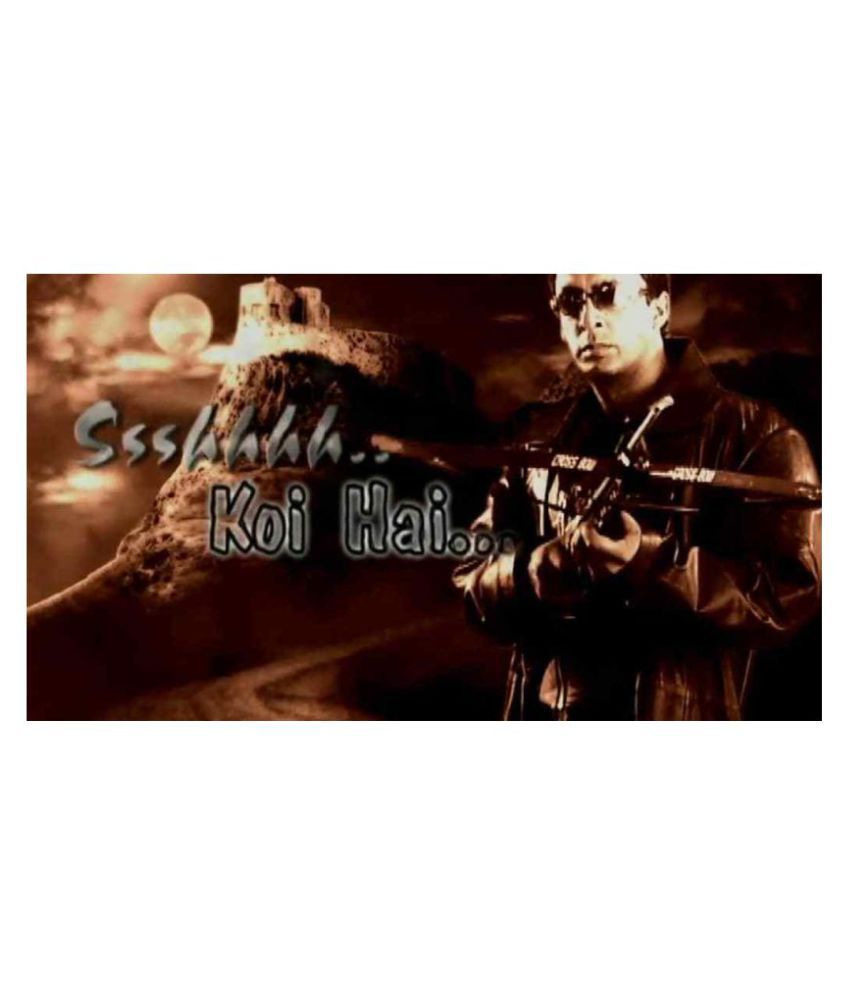 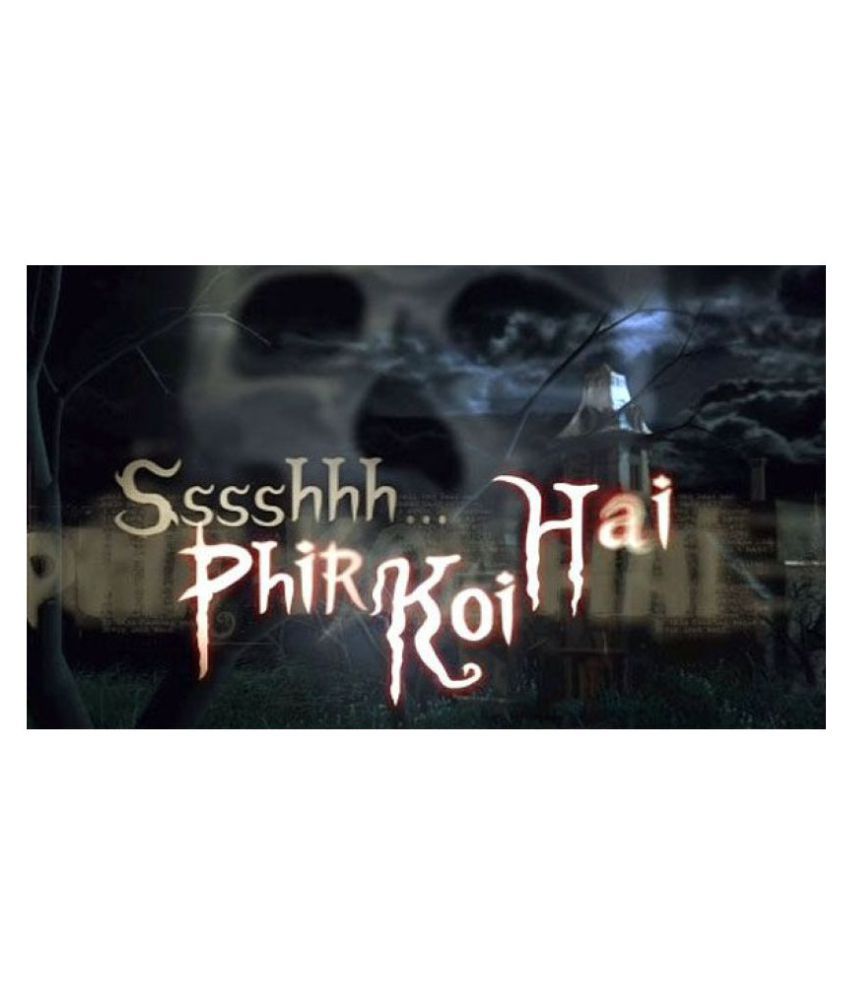 Ssshhhh...Koi Hai is an Indian horror thriller television anthology series created by Cinevistaas Limited and Contiloe Entertainment for Star Plus. The first season was created by them together, while later seasons were only created by Abhimanyu Singh and were aired on Star Plus' sister channel STAR One. The series which premiered on 27 July 2001, ran for three seasons ending on 16 May 2010. Shiva Rindani, Vindu Dara Singh, Ronit Roy, Mac Mohan, Sunil Grover, Murali Sharma, Hrishikesh Pandey, Kamya Panjabi and many more have been starred in the series. Shakti Anand, Indian TV actor, also worked in the first season and two episodes of the second season.

More TV Shows From Star Plus
In Same Price