Return form will be sent to your email Id:
Want this item in next 24 hours?
Get an instant SMS with a link to download the Snapdeal App
+91
Please Enter a Valid 10 Digit Number.
Yes, Send Me A Link To The App
GET SMS
SDL929351657
{"SDL929351657":null}
Home
364, 378, 4480, ,
/
Books
/
Hobby & Craft Books
/
Music, Films & Entertainment Books
/
Stalag 17
Compare Products
Clear All
Let's Compare!
Selection Error!
You have reached the maximum number of selection. You can select only upto 4 items to compare.
You have already selected this product.
OK
View Order 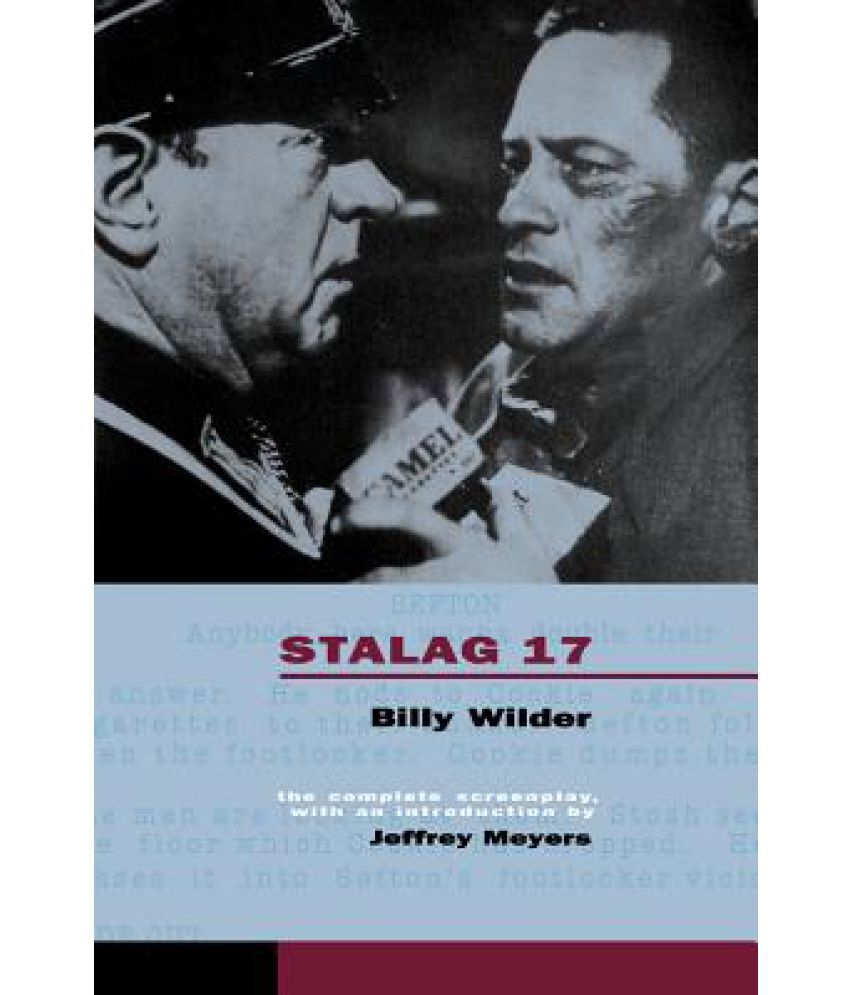 A facsimile edition of the screenplay of Billy Wilder's film set in an Austrian prisoner of war camp. With a new introduction by biographer Jeffrey Meyers.

"Stalag 17" (1953), the riveting drama of a German prisoner-of-war camp, was adapted from the Broadway play directed by Jose Ferrer in 1951. Billy Wilder developed the play and made the film version more interesting in every way. Edwin Blum, a veteran screenwriter and friend of Wilder's, collaborated on the screenplay but found working with Wilder an agonizing experience.
Wilder's mordant humor and misanthropy percolate throughout this bitter story of egoism, class conflict, and betrayal. As in a well-constructed murder mystery, the incriminating evidence points to the wrong man. Jeffrey Meyers's introduction enriches the reading of "Stalag 17" by including comparisons with the Broadway production and the reasons for Wilder's changes."