Return form will be sent to your email Id:
Want this item in next 24 hours?
Get an instant SMS with a link to download the Snapdeal App
+91
Please Enter a Valid 10 Digit Number.
Yes, Send Me A Link To The App
GET SMS
SDL474869525
{"SDL474869525":null}
Home
364, 384, 4505, ,
/
Books
/
Philosophy Books
/
History & Surveys Books
/
Starting with Rousseau
Compare Products
Clear All
Let's Compare!
Selection Error!
You have reached the maximum number of selection. You can select only upto 4 items to compare.
You have already selected this product.
OK
View Order 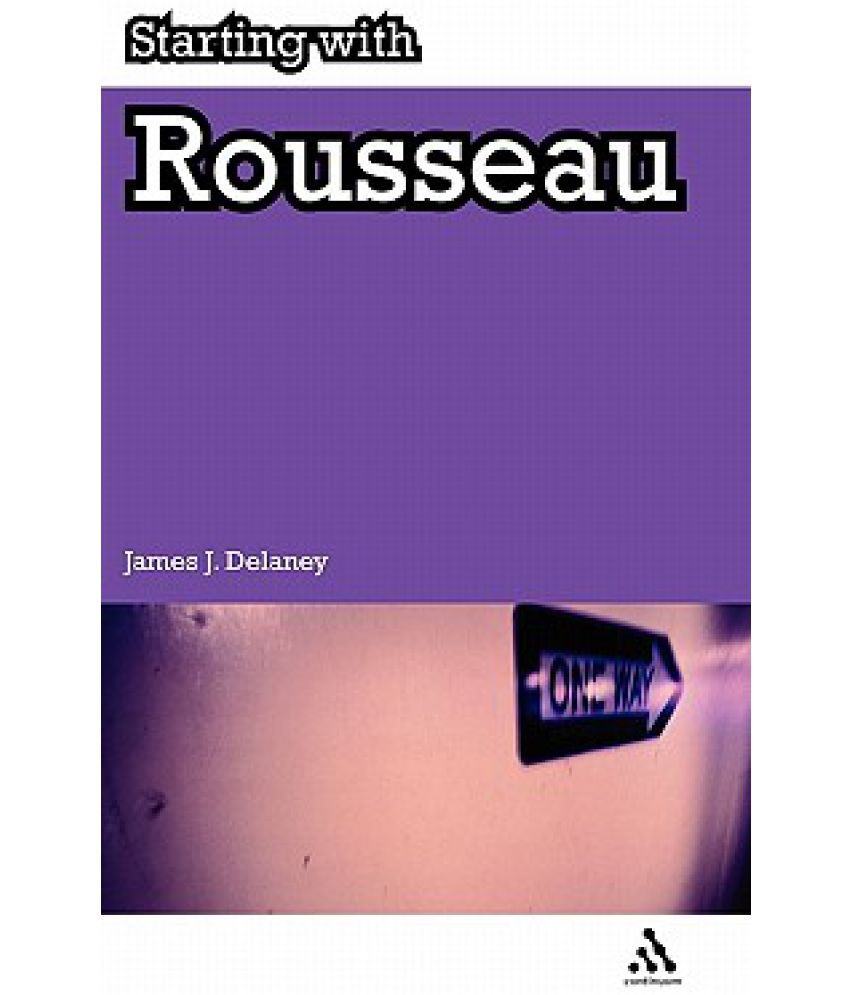 A new introduction to Rousseau, guiding the student through the key concepts of his work by examining the overall development of his ideas.

Jean Jacques Rousseau is one of the most important and influential thinkers of the Enlightenment period and, indeed, of the whole history of philosophy. His political theory heavily influenced the French Revolution, development of socialist theory and the growth of nationalism. Clearly and thematically structured, covering all Rousseau's key works, Starting with Rousseau leads the reader through a thorough overview of the development of Rousseau's thought, resulting in a more thorough understanding of the roots of his philosophical concerns. Offering coverage of the full range of Rousseau's ideas, the book firmly sets his work in the context of the Enlightenment and explores his contributions to social theory, theories of human nature, philosophy of education, political philosophy and autobiography. Crucially the book introduces the major thinkers and events that proved influential in the development of Rousseau's thought. This is the ideal introduction for anyone coming to the work of this hugely important thinker for the first time.

1. "Does the world need more monographs on major philosophers? It does when they are as well written as the 'Starting with' series... Delaney (Niagara Univ.) shows how the doctrines of Rousseau's most famous work, The Social Contract, are echoed in his other writings, and he contrasts them with the views of Hobbes ... Summing up: Recommended." -Choice

2. "On every page the reader feels Delaney's passionate encounter with the thought of Rousseau. The scope of the work is impressive, addressing themes central to Rousseau's philosophical oeuvre ... Starting with Rousseau is an excellent introduction to a thinker often overlooked by more orthodox histories of philosophy. It accomplishes what a good commentary is supposed to accomplish: return us to Rousseau's own writings with insight and vigour." - Timothy Sean Quinn, Xavier University, USA