Return form will be sent to your email Id:
Want this item in next 24 hours?
Get an instant SMS with a link to download the Snapdeal App
+91
Please Enter a Valid 10 Digit Number.
Yes, Send Me A Link To The App
GET SMS
SDL264786484
{"SDL264786484":null}
Home
364, 4477, ,
/
Books
/
Comics & Graphic Novels
/
Steve Jobs The Man Who Thought Different (English, Paperback, Blumenthal Karen)
Compare Products
Clear All
Let's Compare!
Selection Error!
You have reached the maximum number of selection. You can select only upto 4 items to compare.
You have already selected this product.
OK
View Order 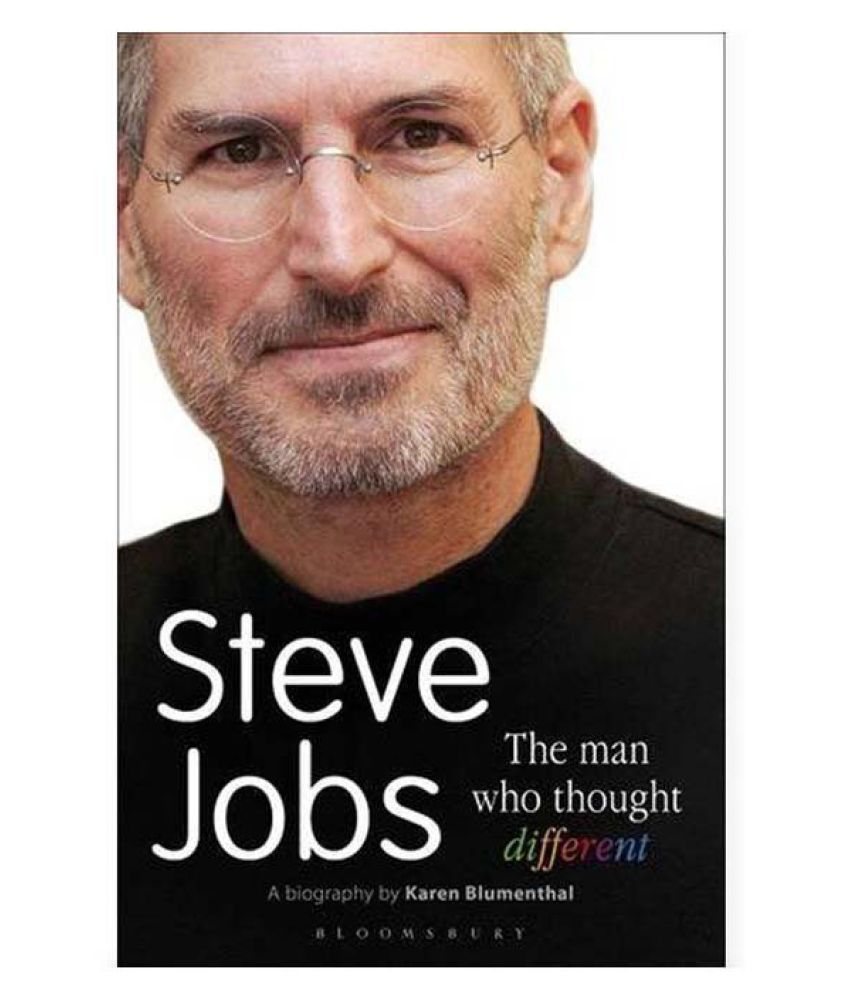 Inventor. Visionary. Genius. Dropout. Adopted. Steve Jobs was the founder of Apple and he was all of these things. Steve Jobs has been described as a showman, artist, tyrant, genius, jerk. Through his life he was loved, hated, admired and dismissed, yet he was a living legend; the genius who founded Apple in his parent's garage when he was just 21 years-old, revolutionising the music world. He single-handedly introduced the first computer that could sit on your desk and founded and nurtured a company called Pixar bringing to life Oscar wining animations Toy Story and Finding Nemo. So how did the man, who was neither engineer nor computer geek change the world we live in, making us want every product he touched? On graduation day in 2005, a fifty-year-old Steve Jobs said: 'Today I want to tell you three stories from my life, That's it. Just three stories'. The first story is about connecting the dots. My second story is about love and loss. My third story is about death. This is his story...Critically acclaimed author Karen Blumenthal takes us to the core of this complicated and legendary man, from his adoption and early years through to the pinnacles of his career, his dismissal from his duties at Apple (for being too disruptive and difficult) to the graduation where he gave the commencement speech just 6 years before his death, giving life to what were soon to become some of most famous quotes of his career, ending with the message: "Stay Hungry. Stay Foolish. And I have always wished that for myself. And now, as you graduate to begin anew, I wish that for you.""Your time is limited, so don't waste it living someone else's life."