Return form will be sent to your email Id:
Want this item in next 24 hours?
Get an instant SMS with a link to download the Snapdeal App
+91
Please Enter a Valid 10 Digit Number.
Yes, Send Me A Link To The App
GET SMS
SDL102546760
{"SDL102546760":null}
Home
364, 378, 4480, ,
/
Books
/
Hobby & Craft Books
/
Music, Films & Entertainment Books
/
Tears of Laughter
Compare Products
Clear All
Let's Compare!
Selection Error!
You have reached the maximum number of selection. You can select only upto 4 items to compare.
You have already selected this product.
OK
View Order 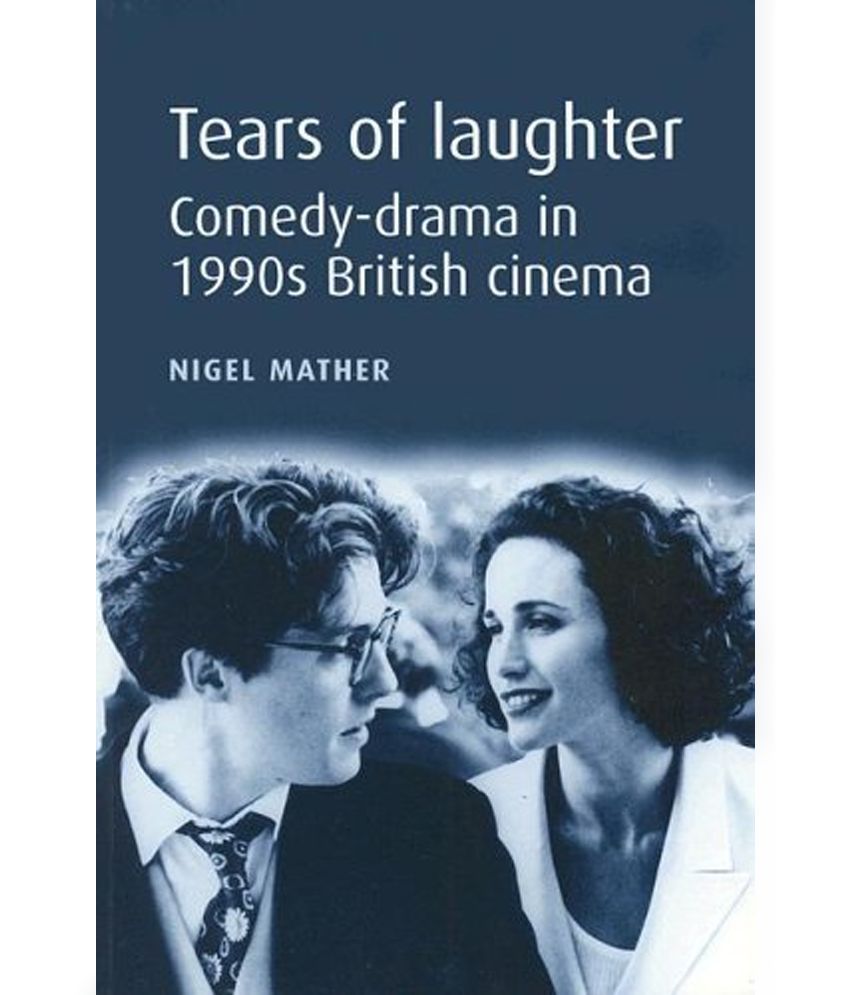 Critically explores the interactions of comedy and drama within a group of popular and influential British films released during the 90s, demonstrating that this was an innovative period in British film history. Films discussed include Brassed Off, The Full Monty, East is East, Four Weddings and a Funeral and Love Actually.