Return form will be sent to your email Id:
Want this item in next 24 hours?
Get an instant SMS with a link to download the Snapdeal App
+91
Please Enter a Valid 10 Digit Number.
Yes, Send Me A Link To The App
GET SMS
SDL323344997
{"SDL323344997":null}
Home
364, 366, 4403, 46105652, ,
/
Books
/
Academic Texts
/
Humanities Books
/
Literature Books
/
The Anarchy: The East India Company, Corporate Violence, and the Pillage of an Empire
Compare Products
Clear All
Let's Compare!
Selection Error!
You have reached the maximum number of selection. You can select only upto 4 items to compare.
You have already selected this product.
OK
View Order 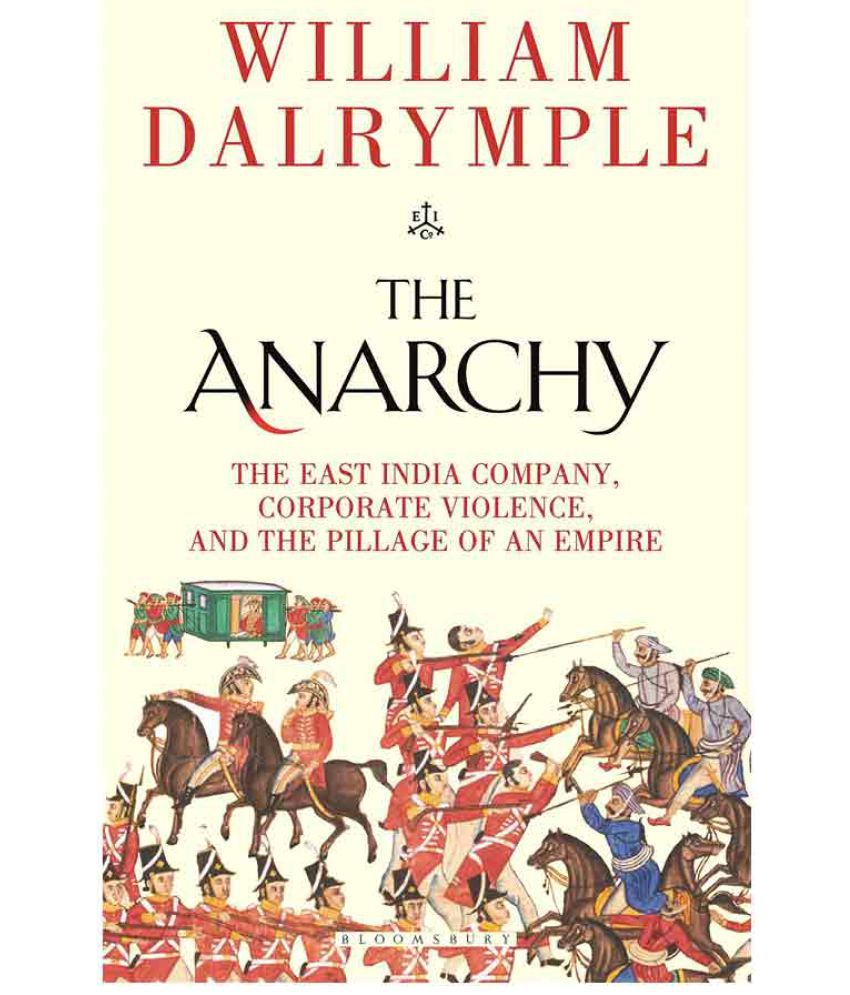 In August 1765 the East India Company defeated and captured the young Mughal emperor and forced him to set up in his richest provinces a new government run by English traders who collected taxes through means of a vast and ruthless private army. The creation of this new government marked the moment that the East India Company ceased to be a conventional international trading corporation, dealing in silks and spices, and became something much more unusual: an aggressive colonial power in the guise of a multinational corporation.

In less than half a century it had trained up a private security force of around 260,000 men - twice the size of the British army - and had subdued an entire subcontinent, conquering first Bengal and finally, in 1803, the Mughal capital of Delhi itself. The Company's reach stretched relentlessly until almost all of India south of the Himalayas was effectively ruled from a boardroom in London. The Anarchy tells the remarkable story of how one of the world's most magnificent empires disintegrated and came to be replaced by a dangerously unregulated private company, based thousands of miles overseas and answerable only to its shareholders.

In his most ambitious and riveting book to date, William Dalrymple tells the story of the East India Company as it has never been told before, unfolding a timely cautionary tale of the first global corporate power. Three hundred and fifteen years after its founding, with a corporate Mogul now sitting in the White House, the story of the East India Company has never been more current.