Return form will be sent to your email Id:
Want this item in next 24 hours?
Get an instant SMS with a link to download the Snapdeal App
+91
Please Enter a Valid 10 Digit Number.
Yes, Send Me A Link To The App
GET SMS
SDL536070228
{"SDL536070228":null}
Home
516, 46138845, 517, ,
/
Movies & Music
/
Movies & Entertainment
/
Hollywood Movies
/
The Avengers and Avengers: Age of Ultron - DVD (English)
Compare Products
Clear All
Let's Compare!
Selection Error!
You have reached the maximum number of selection. You can select only upto 4 items to compare.
You have already selected this product.
OK
View Order 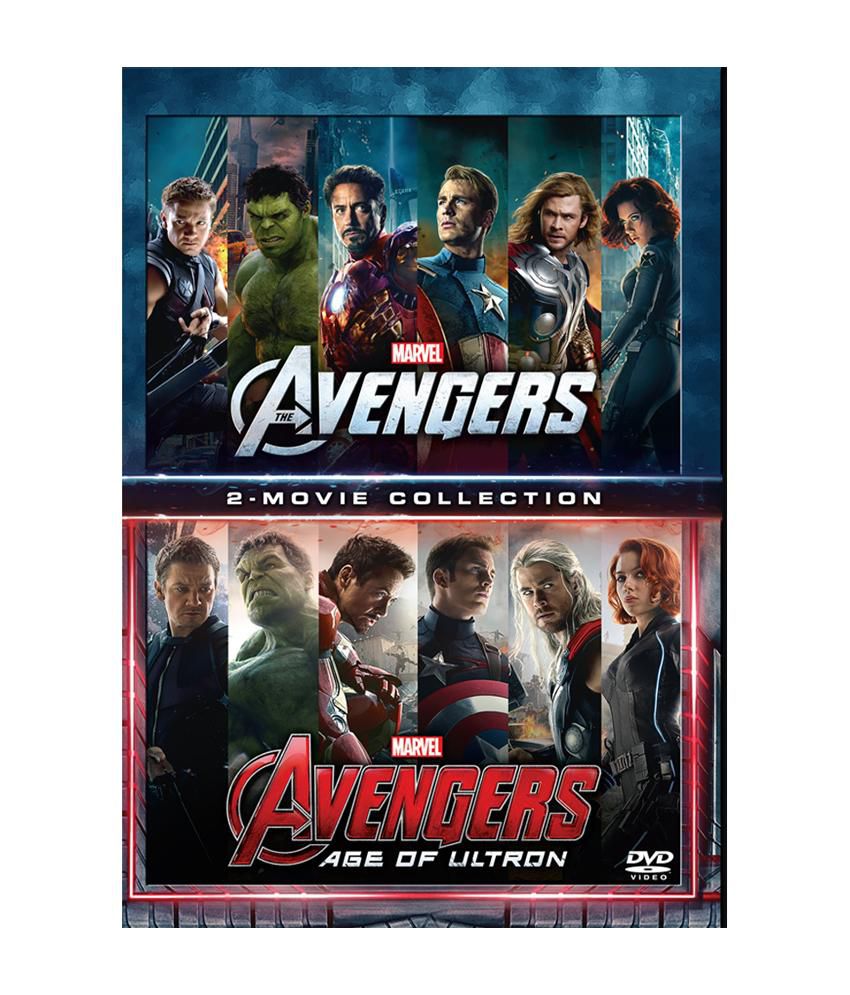 The Avengers and Avengers: Age of Ultron - DVD (English)

Avengers: Age of Ultron is a 2015 American superhero film based on the Marvel Comics superhero team the Avengers. The film was written and directed by Joss Whedon and features an ensemble cast that includes Robert Downey Jr., Chris Hemsworth, Mark Ruffalo, Chris Evans, Scarlett Johansson, Jeremy Renner, James Spader among several other talented performers. The plot surrounds the avengers who must put aside their differences and save the world from Ultron an A.I. peacekeeping program that deems humanity as the greatest threat to peace and attempts to recreate the mass extinction event that eradicated the dinosaurs. Audio Format: Dolby. Aspect Ratio: Anamorphic. Region: DVD/Blu Ray: DVD Region 5

The Avengers and Avengers: Age of Ultron - DVD (English)