Return form will be sent to your email Id:
Want this item in next 24 hours?
Get an instant SMS with a link to download the Snapdeal App
+91
Please Enter a Valid 10 Digit Number.
Yes, Send Me A Link To The App
GET SMS
SDL806818928
{"SDL806818928":null}
Home
364, 385, 4541, ,
/
Books
/
Reference Books
/
Personal & Practical Guides
/
The Calcutta Quiz Book
Compare Products
Clear All
Let's Compare!
Selection Error!
You have reached the maximum number of selection. You can select only upto 4 items to compare.
You have already selected this product.
OK
View Order 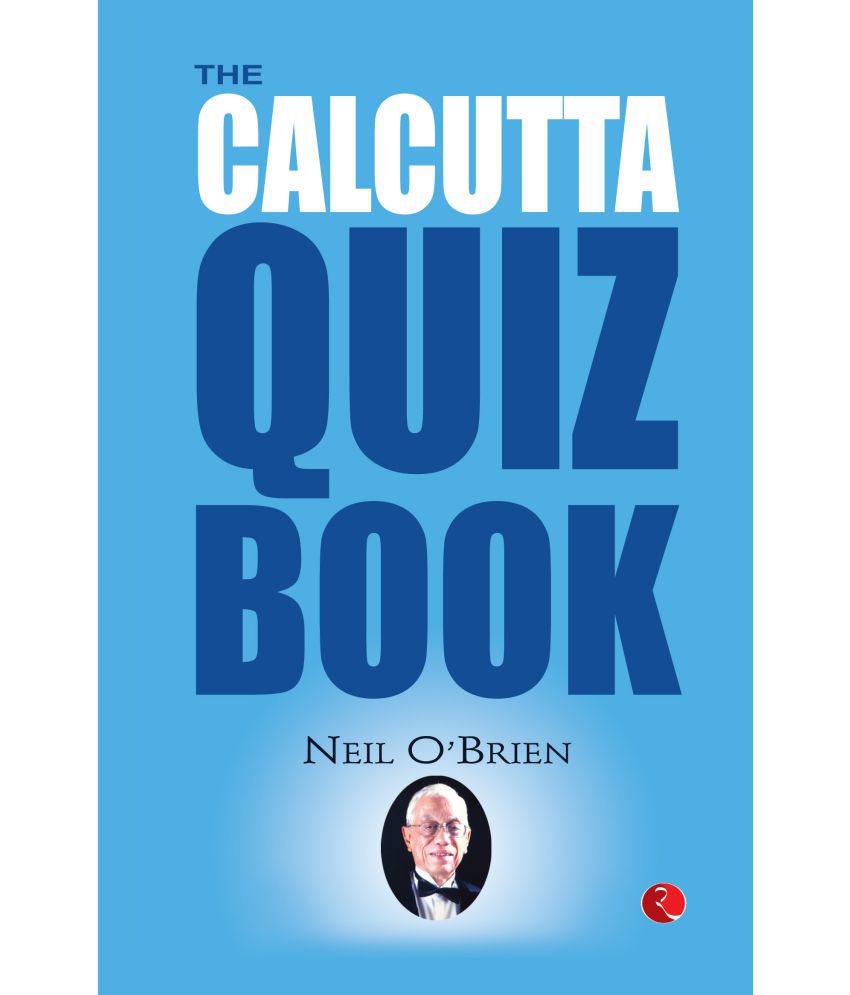 Fifty years ago, in 1967, in a parish hall in central Calcutta, Neil O’Brien conducted India's first ‘open’ quiz. And thus began a journey in quizzing that inspired and nurtured generations of quizzers. The Calcutta Quiz Book brings together questions Neil O’Brien had framed and asked about the city he loved and that was his home. Ranging from questions about the city’s educational institutions to films, music, food and even its waterbodies, among other categories, they bring alive the city in a unique manner. Also included in the book are tributes by some who knew him well over the years as a quizmaster, publisher, educationist, family man, leader of the Anglo-Indian community and for the remarkable person that he was. The Calcutta Quiz Book is both a quiz book and a tribute to a man who left his indelible mark on the world at large and in particular on the city of Calcutta.

Neil O’Brien was born on 10 May 1934. He completed his Master of Arts in English Literature from Calcutta University, and went on to teach English at St Xavier’s College. In 1964, he joined Oxford University Press, India, where he worked for thirty-eight years and went on to become the Managing Director. He was the Chairman of the Council for the Indian School Certificate Examinations (ISC/ICSE) from 1993 to 2010, and a three-time nominated Member of Legislative Assembly in West Bengal and a Member of Parliament. He was a leader of the Anglo-Indian community, the president-in-chief of the All-India Anglo-Indian Association and headed the Frank Anthony group of schools. Popularly known as the Father of Quizzing in India, he pioneered open quizzes when he conducted the first one in 1967, in Calcutta. Neil O’Brien passed away in Calcutta on 24 June 2016. He is survived by his wife Joyce O’Brien and three sons, Derek, Andy and Barry.