Return form will be sent to your email Id:
Want this item in next 24 hours?
Get an instant SMS with a link to download the Snapdeal App
+91
Please Enter a Valid 10 Digit Number.
Yes, Send Me A Link To The App
GET SMS
SDL296618042
{"SDL296618042":null}
Home
516, 46138845, 517, ,
/
Movies & Music
/
Movies & Entertainment
/
Hollywood Movies
/
The Cobbler
Compare Products
Clear All
Let's Compare!
Selection Error!
You have reached the maximum number of selection. You can select only upto 4 items to compare.
You have already selected this product.
OK
View Order 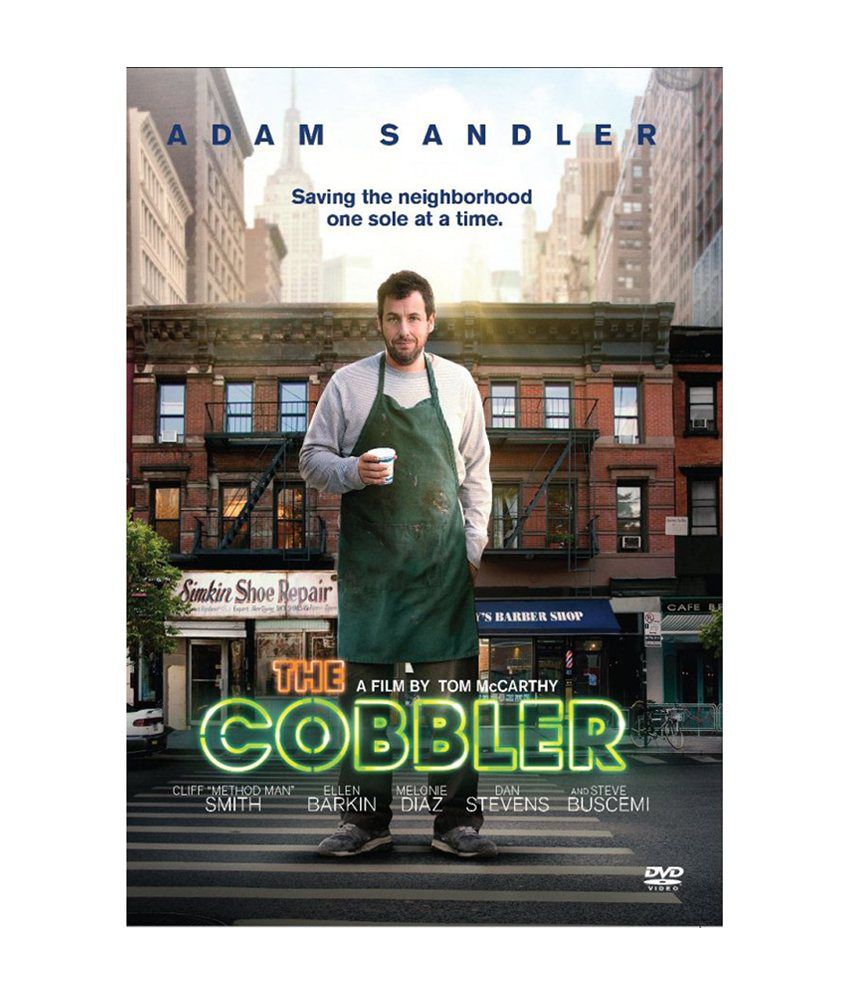 The Cobbler is a 2014 American magic realism comedy-drama film directed by Thomas McCarthy and co-written with Paul Sado, starring Adam Sandler, Dan Stevens, Dustin Hoffman and Steve Buscemi. The story revolves around a frustrated shoemaker who finds a magical sewing machine that allows him to see the world in a new way by stepping into the lives of his customers.