Sorry! The Curry Coast is sold out. 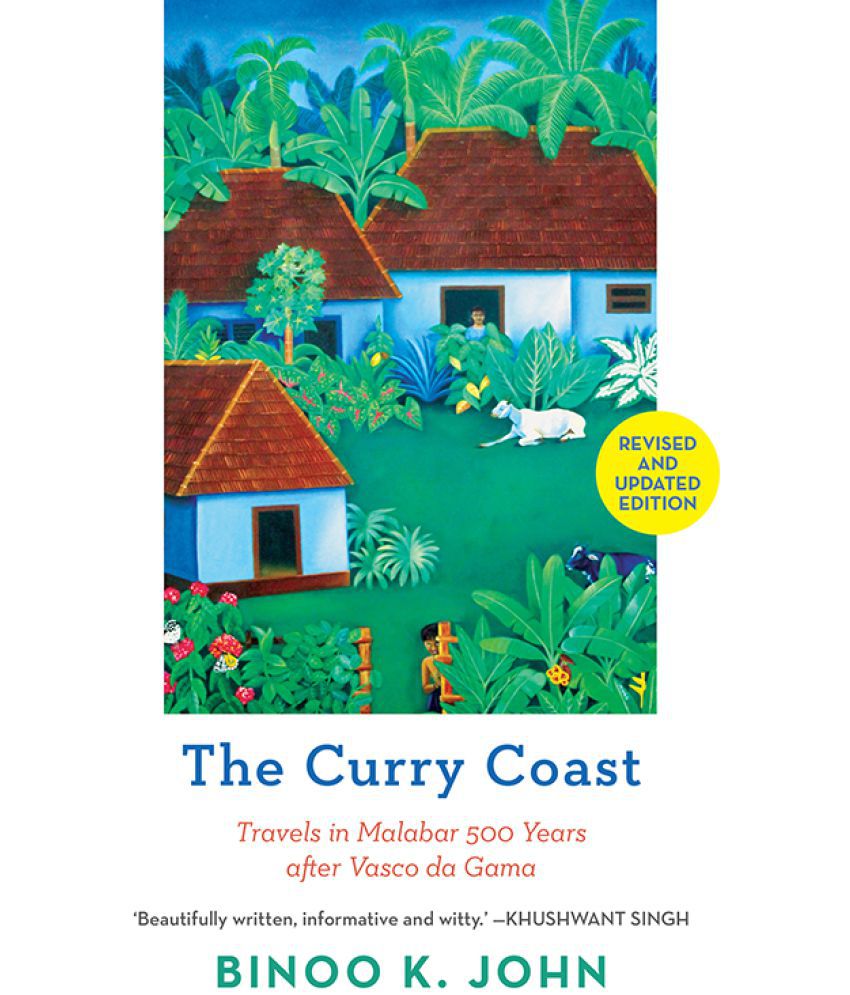 This product has been sold out
serviceCentreDetails
Be the first to review
Have a question?
pay
Rs  350
We will let you know when in stock
notify me
Thank you for your interest

Retracing the footsteps of explorer Vasco da Gama 500 years after his arrival on the shores of Calicut, Binoo K. John finds himself in a land of graceful rivers, serene beaches and lush, tropical greenery. At the Kochi and St Angelo forts, where battles were fought between local kings and Portuguese, Dutch, English and French invaders from the sixteenth to the nineteenth centuries, Binoo sees the foundations of a diverse, cosmopolitan society being laid. From his studies of the social reform, Marxist, Communist and Naxalite movements which swept Kerala before and after Independence, Binoo gains an insight into how one of India’s most socially and politically aware states was shaped. And, over three extensive journeys in Kerala, Binoo finds a state shedding its revolutionary past to embrace consumerism, a populace restless to leave its moorings, and creeping fundamentalism. \nAnecdotes and asides intersperse this grand narrative of ancient and contemporary history and enliven it—a meeting with the 96-year-old Zamorin, whose ancestors welcomed da Gama to Calicut, and one with the tribals of Mananthawady district where the Naxalite movement took root in Kerala in the 1960s; visits to vast ship-building yards and to exotic spice markets. And, with a sense of occasionally bittersweet homecoming, Binoo indulges in the region’s trademark culinary delicacies—egg-topped Alkapuri biryani, Chettinad prawn, neymeen fish curry and the ‘touchingz’ which go with the drinks.\nEffortlessly combining history, travel writing and scholarship, The Curry Coast will tell you all that you wanted to know about Malabar and Kerala.