Return form will be sent to your email Id:
Want this item in next 24 hours?
Get an instant SMS with a link to download the Snapdeal App
+91
Please Enter a Valid 10 Digit Number.
Yes, Send Me A Link To The App
GET SMS
SDL005416351
{"SDL005416351":null}
Home
364, 365, 46102000, ,
/
Books
/
Fiction Books
/
Action, Adventure & Thriller Books
/
The Dealer (English, Paperback, Tony Royden)
Compare Products
Clear All
Let's Compare!
Selection Error!
You have reached the maximum number of selection. You can select only upto 4 items to compare.
You have already selected this product.
OK
View Order 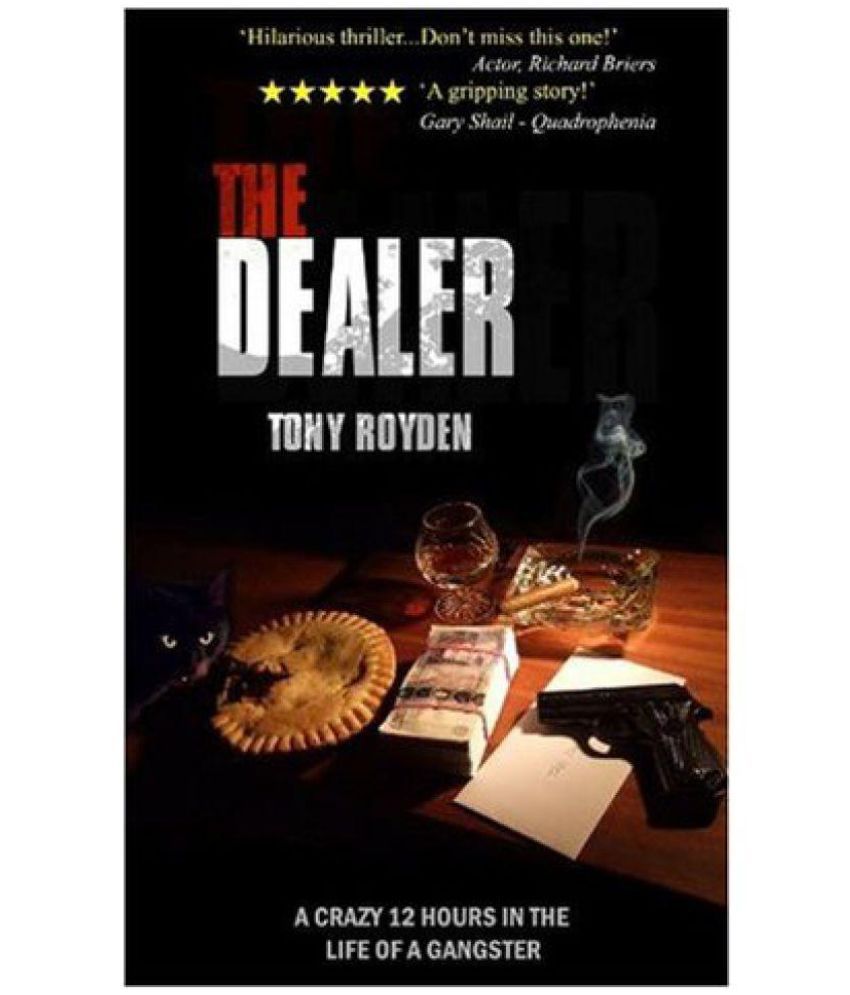 "The Dealer" is a gripping and fast moving comedy gangster novel. Hard-core East London villain, Danny 'The Dealer' Dempsey, has settled for a quiet country life in the rural village of Buntleyford, but wakes one morning, in his heavily secured home, to find a letter resting on his pillow. He is bewildered by how it got there, as there are no signs of an intruder, or a break in. The mystery of who the letter is from - and what it contains - is something The Dealer will not share, even with his closest friends, or his dear sister Sally. The Dealer, normally a clear lateral thinker, is suddenly behaving out of character; and so begins a crazy 12-hour period, in which he succeeds in ruining his sister's wedding, disrespecting other gangland leaders, and turning his hand to gambling on ludicrous bets. Slowly but surely, The Dealer is dangerously offending and taunting everyone around him. Could The Dealer be on the brink of self-destruction? Or will he somehow succeed in saving his own skin at the final hour - while revealing to all the secrets of the letter that has clearly been dictating his bizarre behaviour?