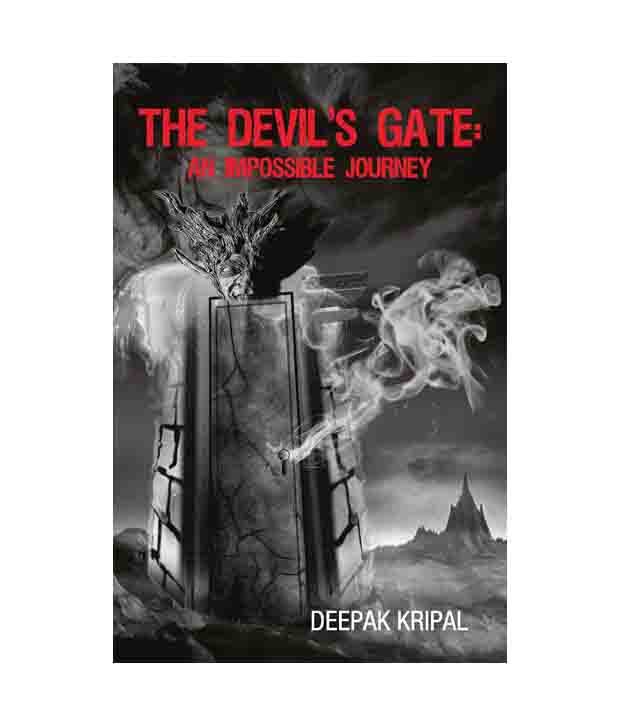 The Devils Gate : An Impossible Journey

This product has been discontinued
serviceCentreDetails
4.4 7 3 (4.4) 7 Ratings 3 Reviews Have a question?
IMEI Number
Dial *#06# to get your IMEI Number
Terms and Conditions.
Please Accept to Proceed Further
NOTE:
How It Works?
IMEI Number
Edit
Model
Exchange Price
Rs.

SIDELINED BY MAN, ANIMALS TURNED TO DEMONS. Plundered by humans of their habitats, animals take a drastic step when they decide to send a team of a cat named as Katy and a dog named as Dug, to an invisible island known, as the Island of 'Five Hundred Graves'. The island becomes visible only for a short time on the night of the full moon. Legend has it that the island is inhabited by the demons. Katy and Dug are supposed to negotiate a deal with the demons, convincing them to allow the animals inhabit the island. Majority of the animal community believe that tinkering with the other world could bring their wrath to the animals. The team is sent to the island nevertheless. But can a deal with the dead be materialized? Are there really demons on the island? Is there any conspiracy involved? Will Katy and Dug be able to negotiate, or will survival remain their only question in the deadly island?