Return form will be sent to your email Id:
Want this item in next 24 hours?
Get an instant SMS with a link to download the Snapdeal App
+91
Please Enter a Valid 10 Digit Number.
Yes, Send Me A Link To The App
GET SMS
SDL134550183
{"SDL134550183":null}
Home
364, 365, 46102000, ,
/
Books
/
Fiction Books
/
Action, Adventure & Thriller Books
/
The Fix
Compare Products
Clear All
Let's Compare!
Selection Error!
You have reached the maximum number of selection. You can select only upto 4 items to compare.
You have already selected this product.
OK
View Order 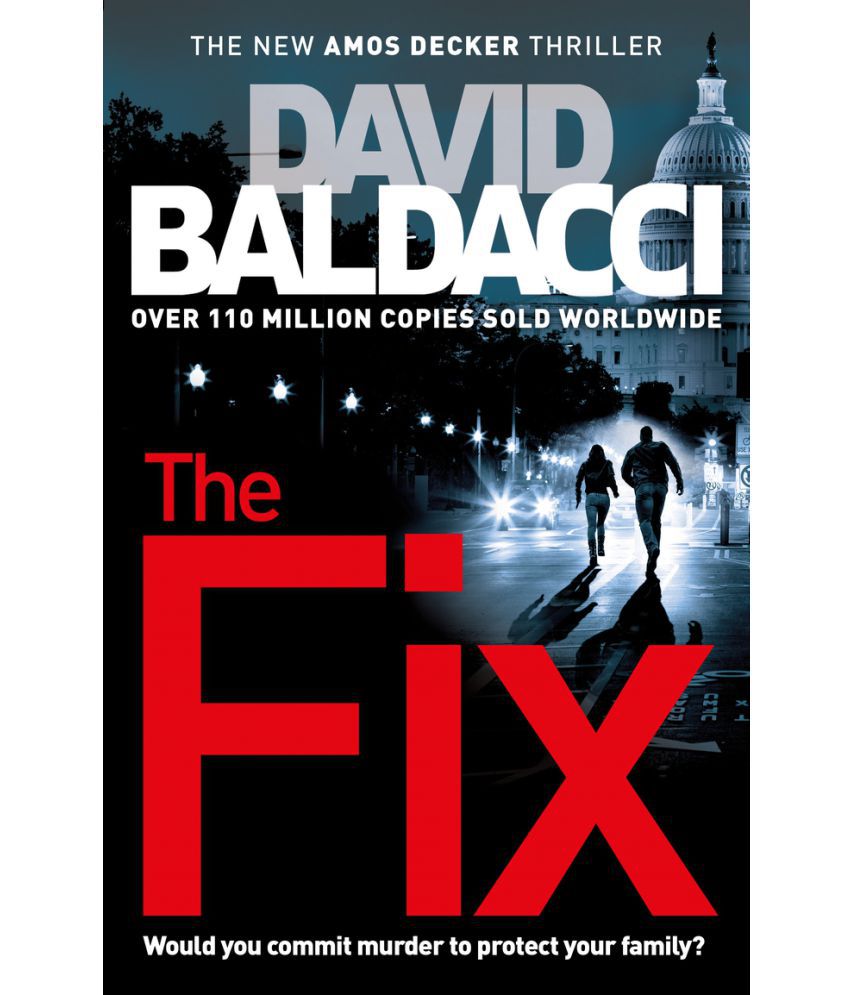 Amos Decker, the special agent with an astonishing set of skills takes on a murder case in the heart of Washington DC and finds himself exposing a much larger conspiracy that reaches the highest levels of the US government

Amos Decker, David Baldacci's unique special agent, who suffered a head injury that resulted in giving him the gift of a remarkable memory takes on another case in The Fix.

Walter Dabney is a family man. A loving husband and the father of four grown daughters , he's built a life many would be proud of.

But then the unthinkable happens.

Standing outside the FBI Headquarters in Washington, D C, Dabney shoots school teacher Anne Berkshire in cold blood before turning the gun on himself.

One of the many witnesses is Amos Decker; a man who forgets nothing and sees what most miss.

Baffled by what appears to be a seemingly senseless and random killing, Decker is thrust into the investigation to determine what drove this family man to pull the trigger.

As part of an FBI special task force, Decker and the team delve into the lives of Dabney and Berkshire to find a connection that doesn't seem to exist. What they do find are secrets that stretch back a lifetime and reveal a current plot of impending destruction that will send the world reeling, placing Decker and his team squarely in the crosshairs.

David Baldacci is one of the world's bestselling and favourite thriller writers. With over 110 million copies in print, his books are published in over 80 territories and 45 languages, and have been adapted for both feature-film and television. He has established links to government sources, giving his books added authenticity. David is also the co-founder, along with his wife, of the Wish You Well Foundation, a non-profit organization dedicated to supporting literacy efforts across the US.