Return form will be sent to your email Id:
Want this item in next 24 hours?
Get an instant SMS with a link to download the Snapdeal App
+91
Please Enter a Valid 10 Digit Number.
Yes, Send Me A Link To The App
GET SMS
SDL357211295
{"SDL357211295":null}
Home
364, 4362, 4497, ,
/
Books
/
Non Fiction Books
/
History & Politics Books
/
THE FIXER: Winning has a price. How much will you pay?
Compare Products
Clear All
Let's Compare!
Selection Error!
You have reached the maximum number of selection. You can select only upto 4 items to compare.
You have already selected this product.
OK
View Order 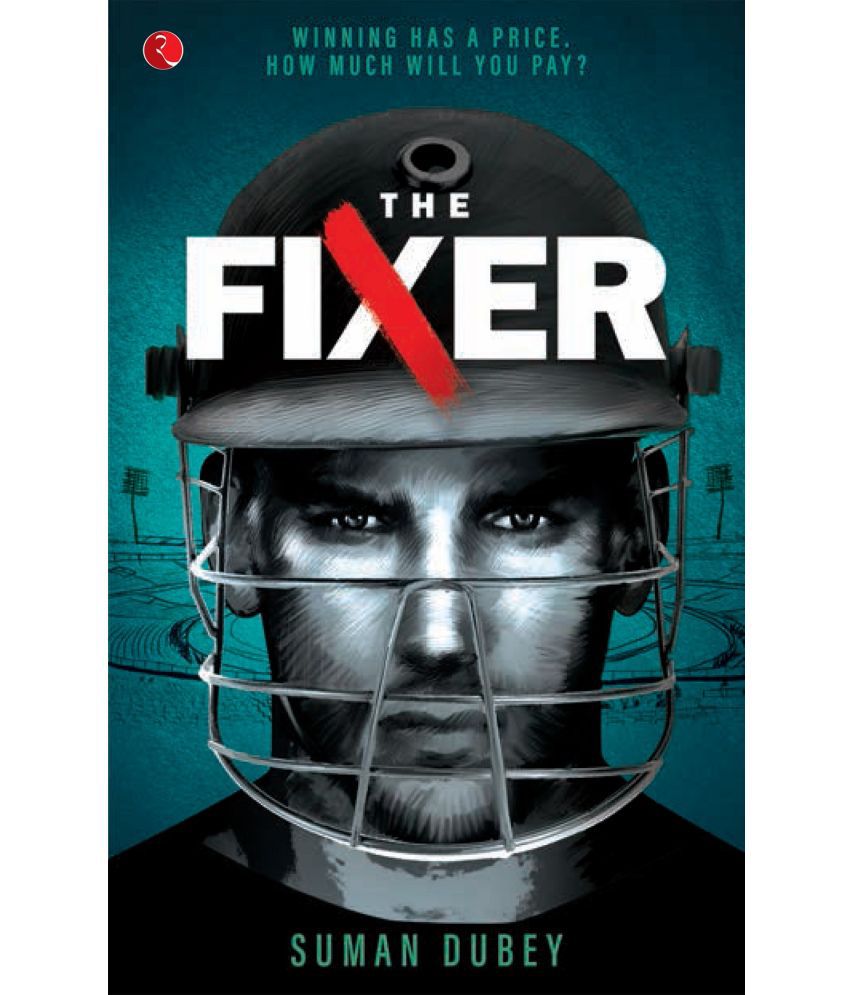 THE FIXER: Winning has a price. How much will you pay?

Neil Upadhyay could never imagine getting involved in match-fixing. Not after a twenty-year career in Indian cricket. Not after he had sacrificed everything for Cricket—his stake in a large family business, the affection of loved ones, marriage and personal life. Not after he had fought tooth and nail to coach his family’s cricket team in the glitzy new Indian Club Cricket League (ICCL).
After winning the ‘ICC Emerging Cricketer’ award at 19, Neil was expected to become the next Kapil Dev. Twenty-one years later, haunted by the failures of his past, he plans to resurrect himself by building the best cricket team in the ICCL. But, his billionaire cousin, Akash, tries a hostile takeover of the family business and converts the team into a battleground for a high-stake game of ego and vengeance.
Becoming a pawn in family politics, Neil has to deal with blackmail, murder, match-fixing and life-threats to save the team. A strangely attractive woman from his past suddenly reappears to guide him through the turmoil. She has a hypnotic hold over him and seemingly understands his motivations. But, his ambitions are blown, which leads him to make unthinkable compromises, taking his team to the brink of disaster.
Will he be able to salvage his reputation and take his team to victory?
About the Author - Author-entrepreneur SUMAN DUBEY studied at Cornell University and worked in Silicon Valley. In his twenty-year career, he has experimented with five different career paths across nine industries in twelve global cities. Having developed unique exposure and perspectives from his wanderings, he has finally settled in Mumbai to pursue his two greatest passions—gourmet coffee-making and fiction writing.

THE FIXER: Winning has a price. How much will you pay?