Return form will be sent to your email Id:
Want this item in next 24 hours?
Get an instant SMS with a link to download the Snapdeal App
+91
Please Enter a Valid 10 Digit Number.
Yes, Send Me A Link To The App
GET SMS
SDL634863633
{"SDL634863633":null}
Home
364, 365, 46102000, ,
/
Books
/
Fiction Books
/
Action, Adventure & Thriller Books
/
The Flood
Compare Products
Clear All
Let's Compare!
Selection Error!
You have reached the maximum number of selection. You can select only upto 4 items to compare.
You have already selected this product.
OK
View Order 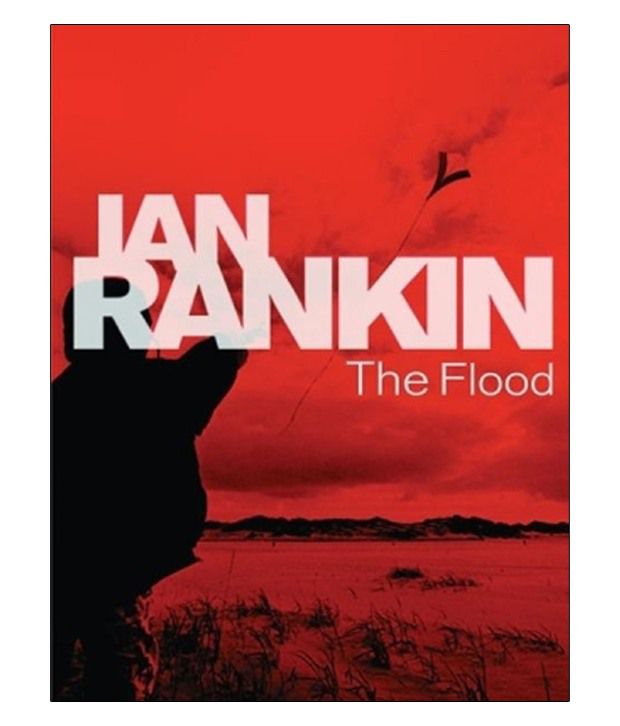 Mary Miller is an outcast, believed by some to have occult powers, and is the mother of a bastard son, Sandy. Mary finds herself caught up in a faltering affair with a local schoolteacher while Sandy falls in love with a strange gypsy girl. As the action moves towards a tense and unexpected climax, both mother and son are forced to come to terms with the past, in the growing knowledge that their small dramas are being played out against a much larger canvas, a drama glimpsed only in symbols and flickering images - of decay and regrowth, of fire and water - of the flood.