Sorry! The Grand Babylon Hotel; A Fantasia on Modern Themes is sold out. 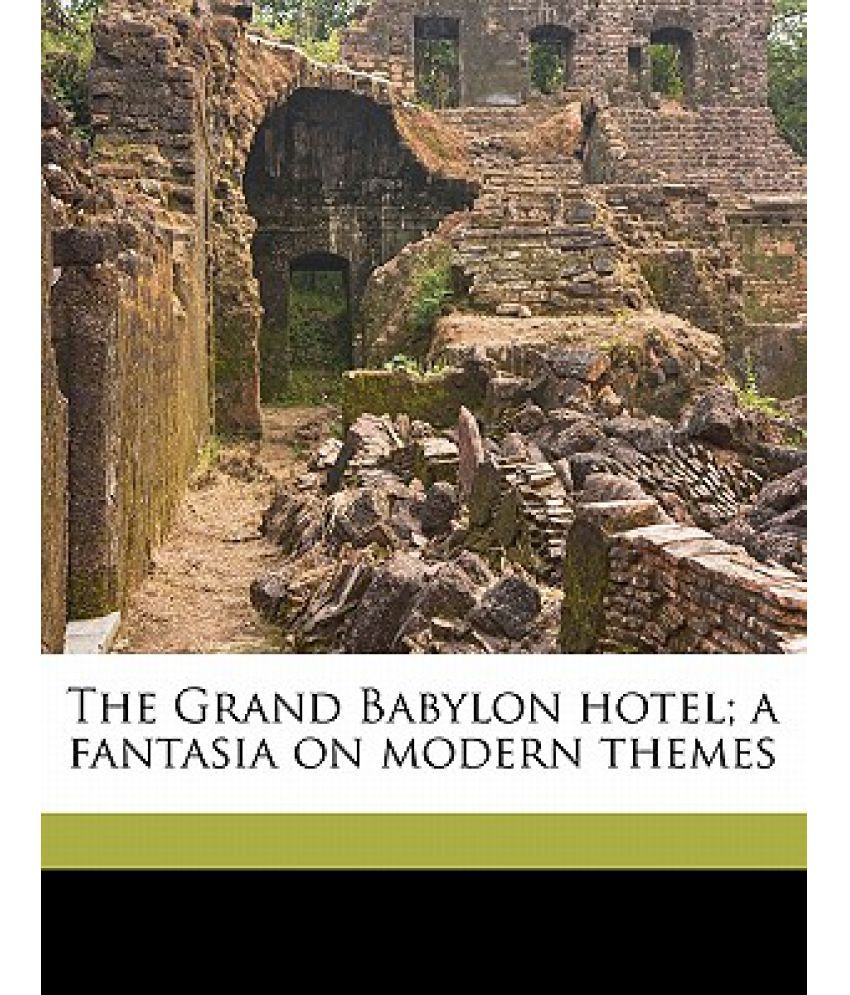 The Grand Babylon Hotel; A Fantasia on Modern Themes

This product has been sold out
serviceCentreDetails
Be the first to review
Have a question?
pay
Rs  1,643
We will let you know when in stock
notify me
Thank you for your interest

Enoch Arnold Bennett, the son of a solicitor, was born in Hanley, Staffordshire in 1867. He was educated locally and at London University, before working initially as a solicitor's clerk, but soon turned to writing popular serial fiction and editing a women's magazine. After the publication of his first novel, 'A Man from the North' in 1898 he became a professional writer and some of his best and most enduring and acclaimed work, including 'Anna of the Five Towns', 'The Old Wives' Tale', 'Clayhanger', 'The Card' and 'Hilda Lessways' followed over the next twelve years. Soon after the outbreak of the First World War, Bennett was invited to join the War Propaganda Bureau, concerned with finding ways of best promoting Britain's interests. He was in good company, as others who contributed to this effort included Conan Doyle, John Masefield, G. K. Chesterton, Sir Henry Newbolt, John Galsworthy, Thomas Hardy, Rudyard Kipling, Gilbert Parker, G. M. Trevelyan and H. G. Wells. Bernard Shaw knew nothing of the Bureau, but attacked what he believed to be jingoistic articles and poems being produced by British writers. Bennett was the one chosen to defend their actions. He served on a War Memorial Committee at the invitation of the then Minister of Information, Lord Beaverbrook, and was also appointed director of British propaganda in France. His spells in Paris added to his reputation as a man of cosmopolitan and discerning tastes. After the War he inevitably returned to writing novels and also became a director of the 'New Statesman'. Bennett's great reputation is built upon the success of his novels and short stories set in the Potteries, an area of north Staffordshire that he recreated as the 'Five Towns'. 'Anna of the Five Towns' and 'The Old Wives' Tale' show the influence of Flaubert, Maupassant and Balzac as Bennett describes provincial life in great detail. Arnold Bennett is an important link between the English novel and European realism. He wrote several plays and lighter works such as 'The Grand Babylon Hotel' and 'The Card'. Arnold Bennett died in 1931.