Return form will be sent to your email Id:
Want this item in next 24 hours?
Get an instant SMS with a link to download the Snapdeal App
+91
Please Enter a Valid 10 Digit Number.
Yes, Send Me A Link To The App
GET SMS
SDL726544447
{"SDL726544447":null}
Home
364, 365, 46102000, ,
/
Books
/
Fiction Books
/
Action, Adventure & Thriller Books
/
The Guilty Paperback (English)
Compare Products
Clear All
Let's Compare!
Selection Error!
You have reached the maximum number of selection. You can select only upto 4 items to compare.
You have already selected this product.
OK
View Order 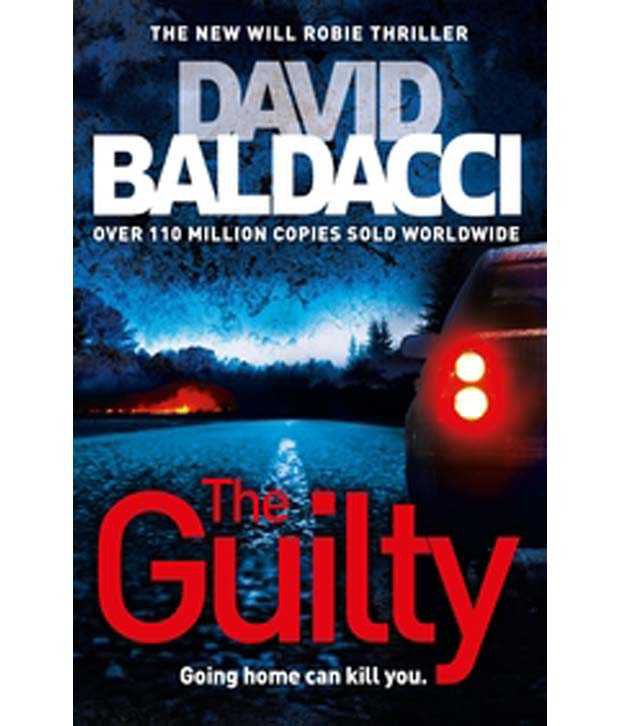 Pan Macmillan UK released "The Guilty" in 2015; it was the fourth book in the series of a book dedicated to the popular fictional character "Will Robie". Master storyteller David Baldacci has narrated yet another gripping story full of thrill & suspense and, this time, the protagonist of the plot is a gripped in a situation where he is toothless in front of the enemies.


"Will Robie" has this amazing knack of turning hostile situations in his favour when he is on a mission. He has a license to kill, he is an assassin deputed by the government. He is a thorough professional with a heart that deceives him sometimes. In the year 2012 the first novel of "Will Robie" was released under the title "The innocent". Now three years later "The Guilty" is a sort of culmination to the character. Just like the previous novels, this time, once again he is under distress; he is caught under some conditions where he cannot pull the trigger and he has no other option but to act like an aimless wanderer.


David Baldacci is an American writer with a penchant for writing Literature and Fiction. Writing thrilling stories is his favourite genre. He is a very popular writer and his works have been translated in more than 40 languages across the world. You can purchase his latest release here on Snapdeal and spend some thrilling moments with this brilliant story.