Return form will be sent to your email Id:
Want this item in next 24 hours?
Get an instant SMS with a link to download the Snapdeal App
+91
Please Enter a Valid 10 Digit Number.
Yes, Send Me A Link To The App
GET SMS
SDL924244106
{"SDL924244106":null}
Home
364, 4362, 4497, ,
/
Books
/
Non Fiction Books
/
History & Politics Books
/
The History of England from the Revolution in 1688, to the Death of George II.: Designed as a Continuation of Hume. Embellished with Engravings on Cop
Compare Products
Clear All
Let's Compare!
Selection Error!
You have reached the maximum number of selection. You can select only upto 4 items to compare.
You have already selected this product.
OK
View Order 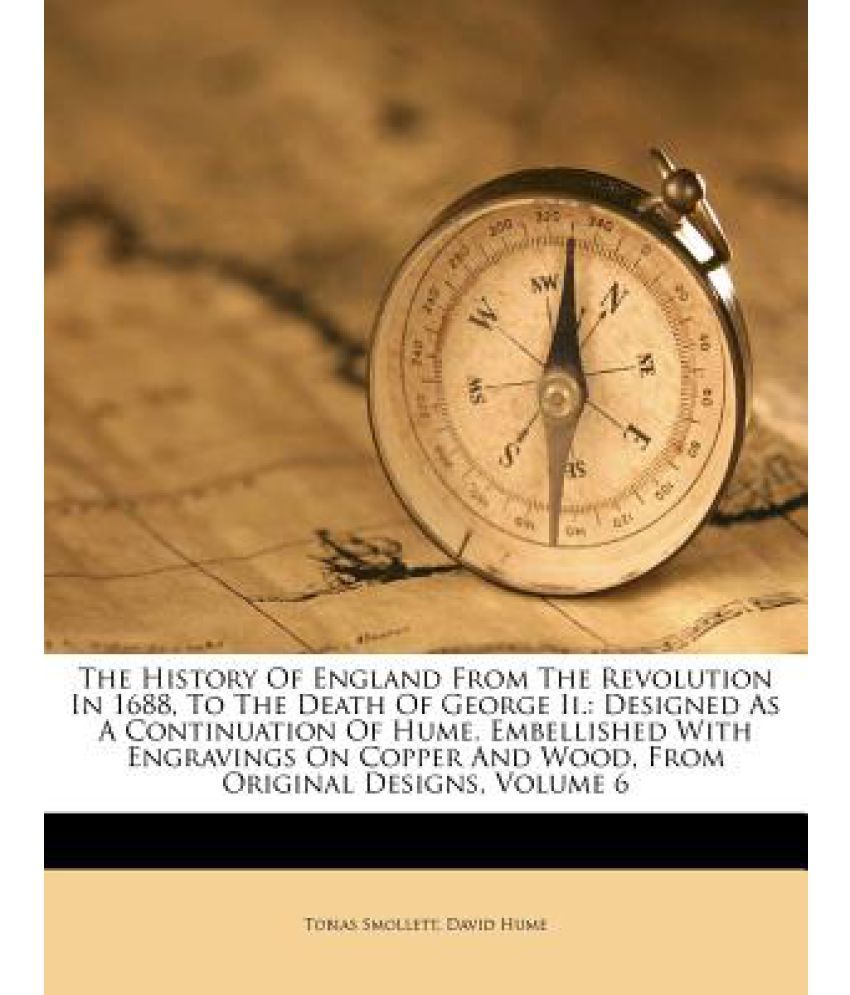 The History of England from the Revolution in 1688, to the Death of George II.: Designed as a Continuation of Hume. Embellished with Engravings on Cop

David Hume was an eighteenth-century Scottish philosopher, historian, and essayist, and the author of A Treatise of Human Nature, considered by many to be one of the most important philosophical works ever published.

Hume attended the University of Edinburgh at an early age and considered a career in law before deciding that the pursuit of knowledge was his true calling. Hume s writings on rationalism and empiricism, free will, determinism, and the existence of God would be enormously influential on contemporaries such as Adam Smith, as well as the philosophers like Schopenhauer, John Stuart Mill, and Karl Popper, who succeeded him. Hume died in 1776.

The History of England from the Revolution in 1688, to the Death of George II.: Designed as a Continuation of Hume. Embellished with Engravings on Cop